Looking ahead, DHL Express Canada is set to leverage the all-electric BrightDrop Zevo vans for its delivery fleet, as well as pilot the new BrightDrop Trace eCart, an electrically assisted pallet designed to easily and quickly move goods over short distances, reducing physical strain and fatigue for delivery drivers.

DHL Express Canada is the latest big name to join the BrightDrop customer portfolio, which already includes major companies like Walmart, Hertz, and Verizon among the 30 or so entries. BrightDrop says that these companies and others have contributed to more than 25,000 production reservations and expressions of interest for BrightDrop electric delivery vans.

“Bringing BrightDrop to Canada and starting production at CAMI is a major step to providing EVs at scale, while delivering real results to the world’s biggest brands,” said BrightDrop president and CEO, Travis Katz. “Our international expansion is proof that we can deliver exactly what our customers need where they need it. Having DHL Express Canada come onboard as a new customer shows the confidence legacy brands have in our ability to deliver.” 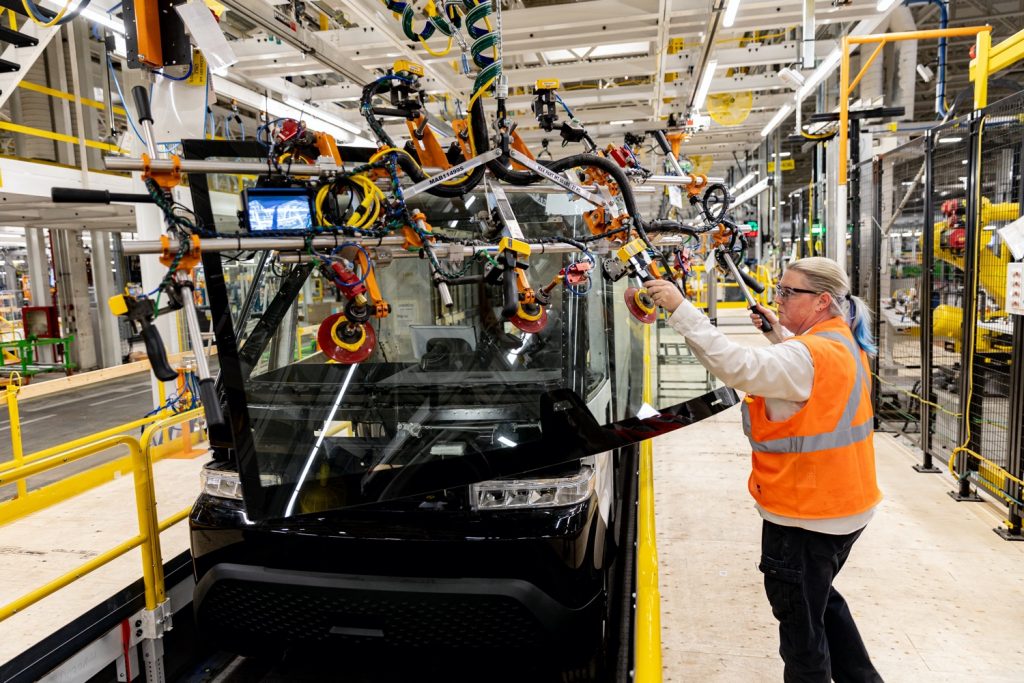 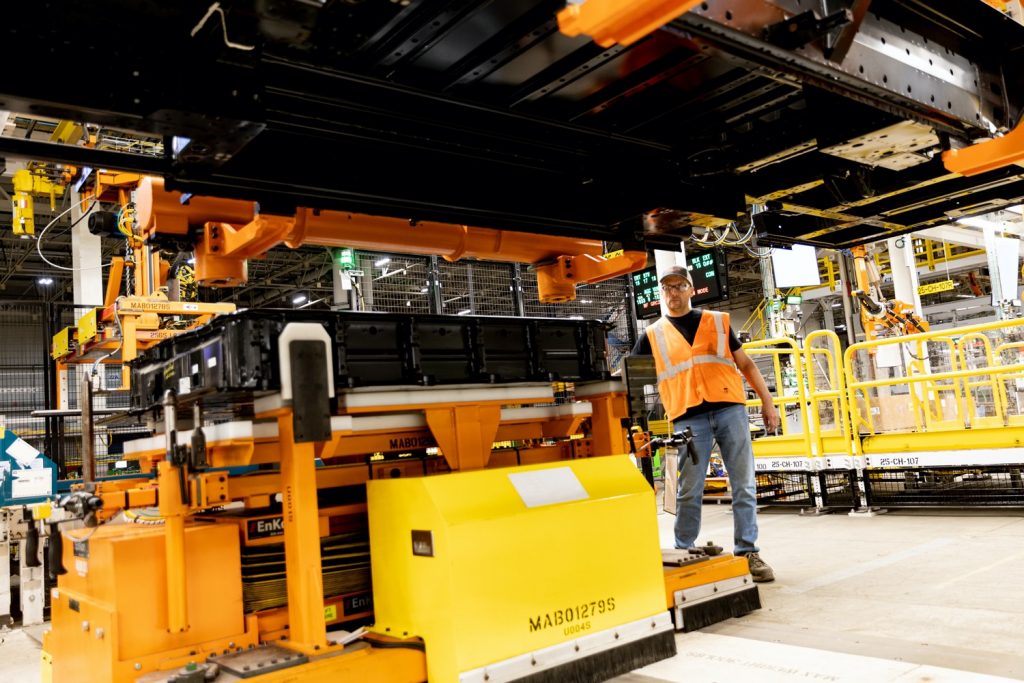