The all-new Chevy Montana made its world debut on December 1st in Brazil as the first compact unibody pickup in Chevrolet‘s history, and now let’s see how it stacks up against the competition in size, powertrain and price. 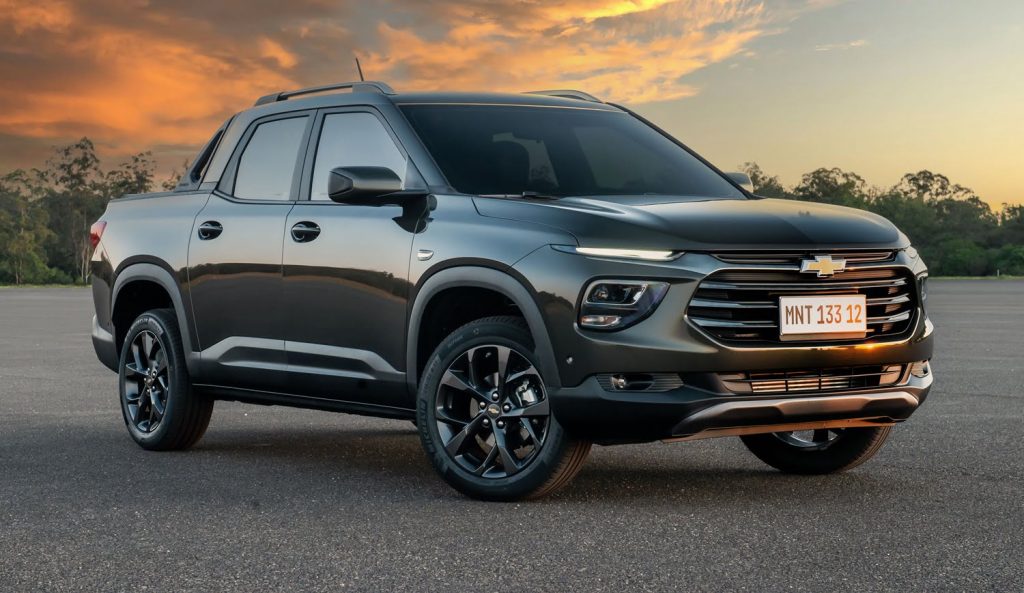 General Motors claims that the Chevy Montana ushers in a new compact pickup concept by combining the convenience of a utility vehicle with the versatility and ruggedness of a truck. However, other manufacturers offer similar products in this category, which is growing in popularity in both South and North America. We’re comparing the new Montana with the Fiat Toro, Renault Oroch, Hyundai Santa Cruz and Ford Maverick. 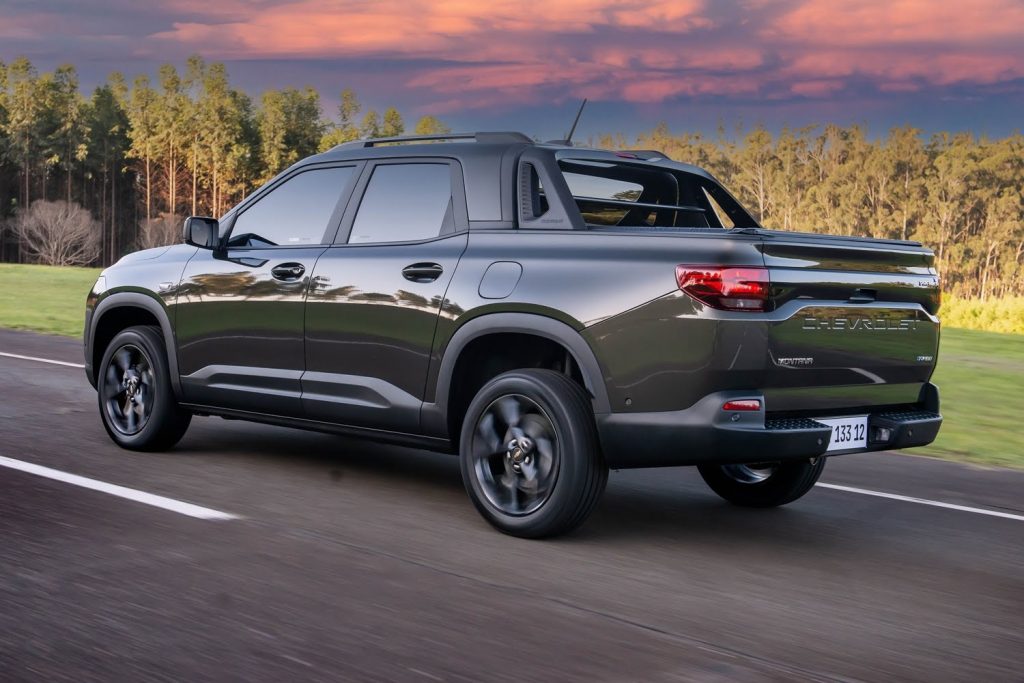 Starting with size, the automaker claims the Chevy Montana measures 185.9 inches in length and 71.7 inches in width, putting it at the bottom of the compact pickup segment – slightly longer than the Renault Oroch, smaller than the Fiat Toro. In fact, these are the new Montana’s main rivals in South America and the most similar in concept, since they’re all based on subcompact crossovers.

As such, the architectural configuration that the all-new Chevy Montana shares with the Fiat Toro and Renault Oroch, which are also built in Brazil, differs markedly from the other two models built for North America. The Hyundai Santa Cruz and Ford Maverick are larger pickups because they are based on compact crossover platforms (Tucson and Escape/Bronco Sport), which in turn makes them more refined, powerful, and expensive products. 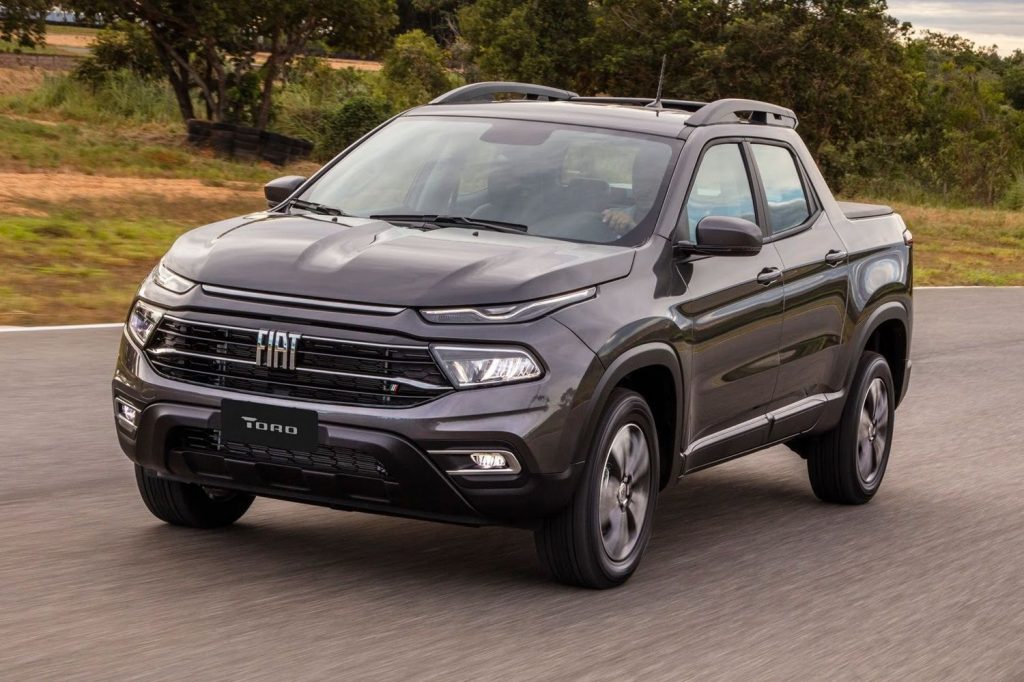 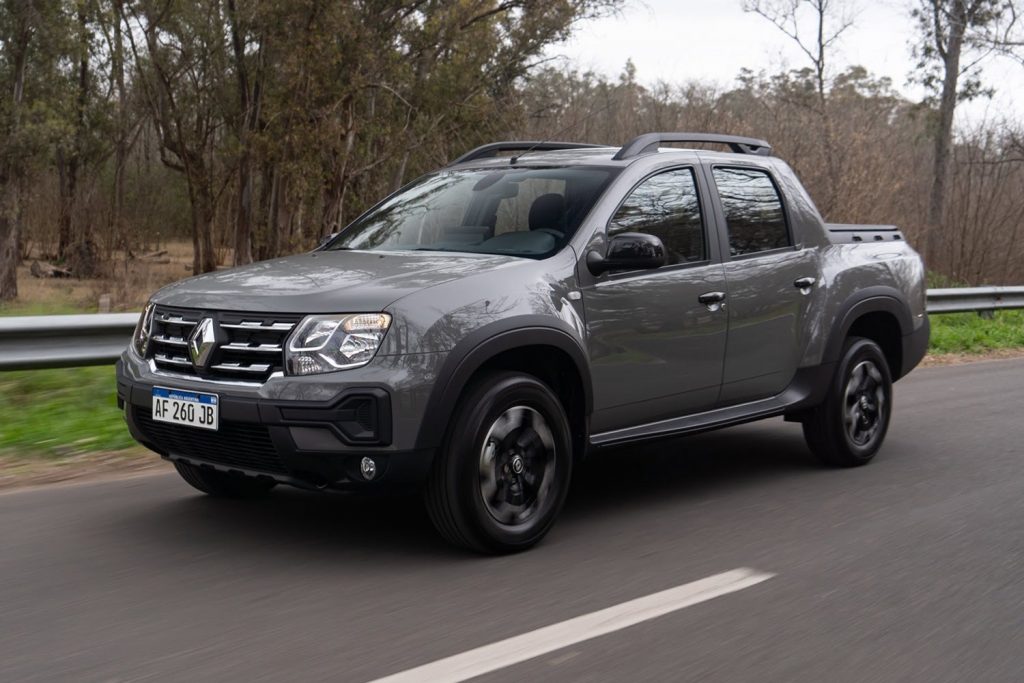 Mechanically, the Chevy Montana is equipped with a turbocharged 1.2L engine producing 133 horsepower and 155 pound-feet of torque, mated to either a six-speed manual or automatic transmission. The powertrain also positions the Montana at the bottom of the segment, sitting between the base versions of the 120-horsepower 1.6L Renault Oroch and the 139-horsepower Fiat Toro 1.8L – and far behind the Maverick and Santa Cruz. 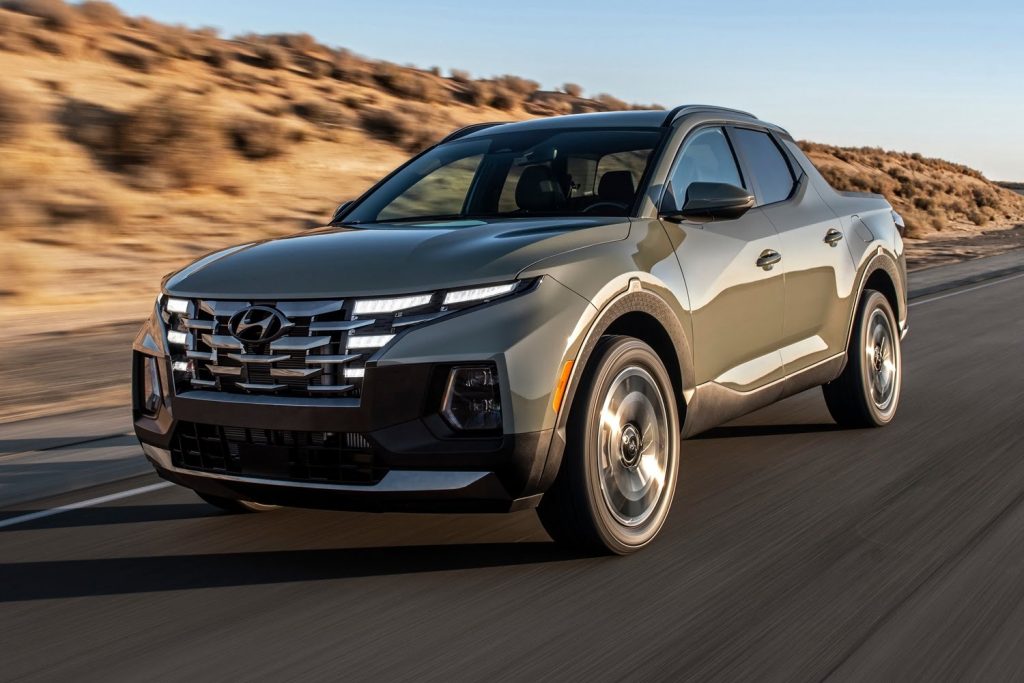 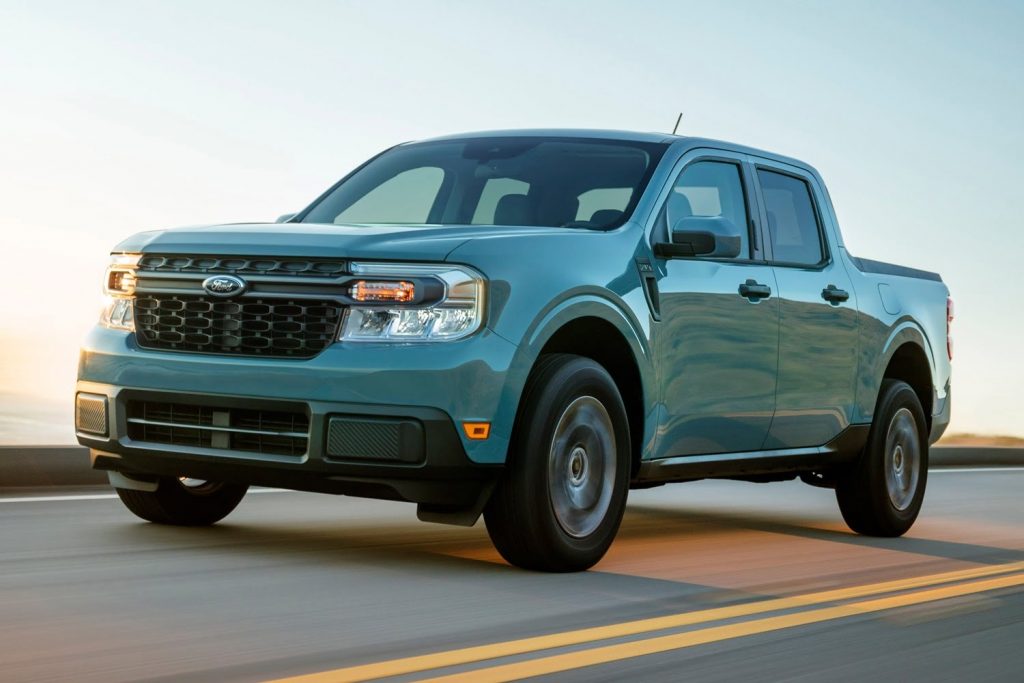 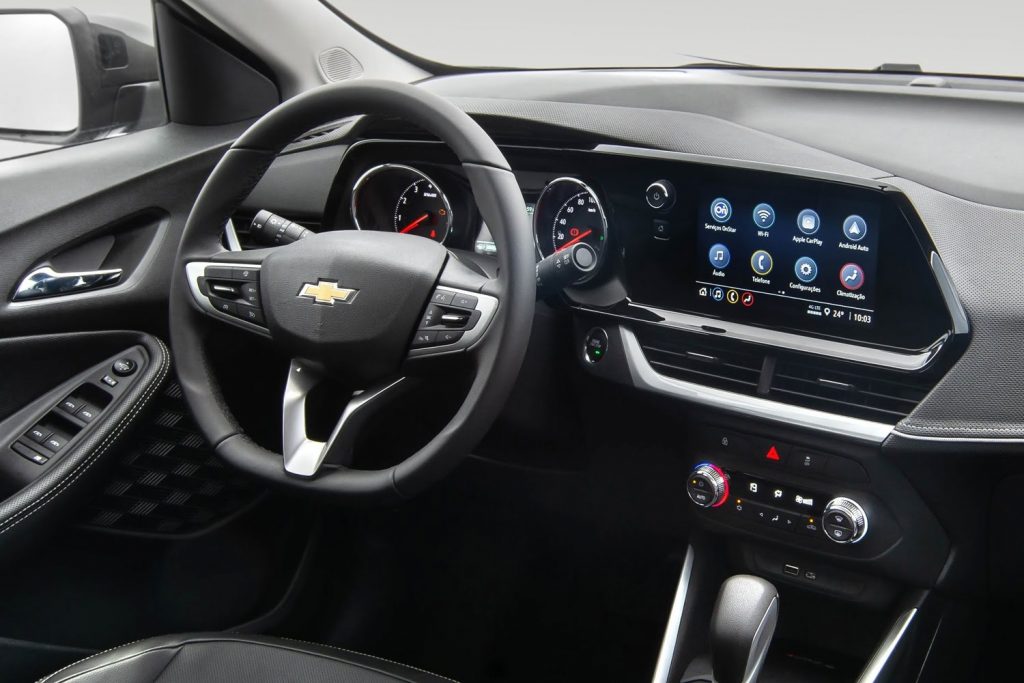 All of this shows that the all-new Chevy Montana is an entry-level compact pickup that will compete right in the heart of South America’s fastest-growing category, where GM hopes to position it as the new sales leader ahead of the popular Fiat Toro. The new-generation Montana will go on sale next February in Brazil, and it is expected to begin reaching other countries in the region during the 2023 calendar year. 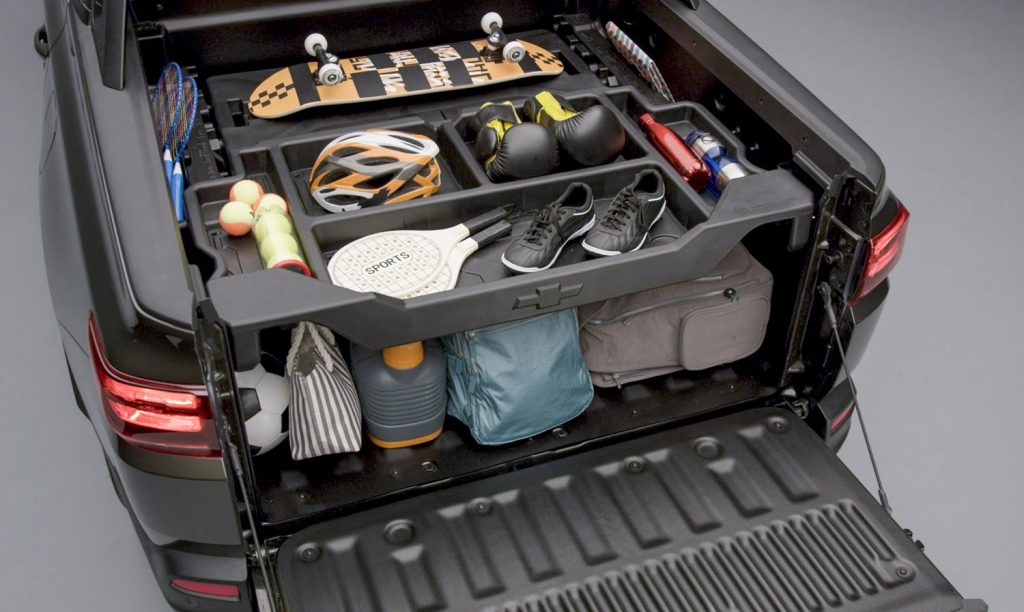 It’s worth noting that at the moment, the Ford Maverick is only offered in a single Lariat FX4 configuration in Brazil with the 250-horsepower 2.0L turbocharged engine, priced at 240,490 reais ($46,080 USD). Meanwhile, the Hyundai Santa Cruz is not currently marketed in Brazil, so there are no prices to compare the Montana with.