Toyota has just announced the arrival of an all-new, three-row crossover named the Toyota Grand Highlander for the North American market. Set to premiere early February 2023, this addition to the Japanese automaker’s lineup will serve as a direct rival to the Chevy Traverse.

Not much is known about this brand-new crossover. However, as the name implies, we expect it will be larger than the “regular” Highlander, which itself is also a three-row midsize crossover. As such, we expect the Grand Highlander to offer more room for third-row passengers, as well as increased cargo capacity. 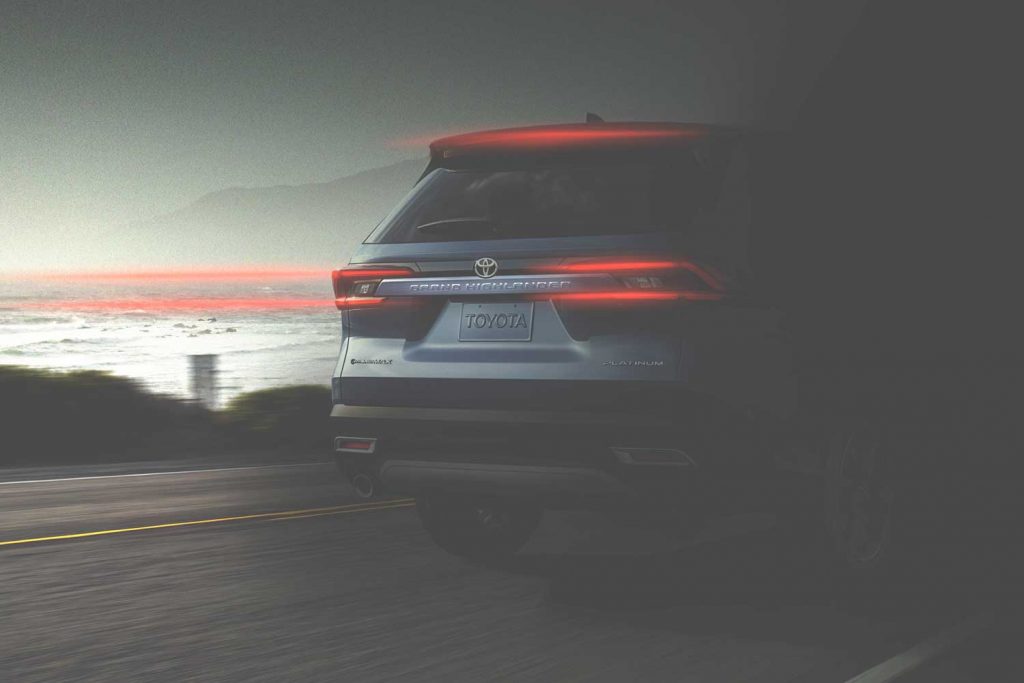 The Toyota Grand Highlander’s potential powertrain is completely unknown. However, the Highlander recently received a new turbocharged 2.4L I4 engine for the 2023 model year. The four-banger develops 265 horsepower and 310 pound-feet of torque, with reduced emissions compared to the outgoing naturally aspirated 3.5L V6.

Additionally, the Highlander is available with a hybrid powerplant, and an optional AWD system. Due to the perceived similarities between the two models, it wouldn’t be a surprise if Toyota decided to offer the Grand Highlander with these powertrains. 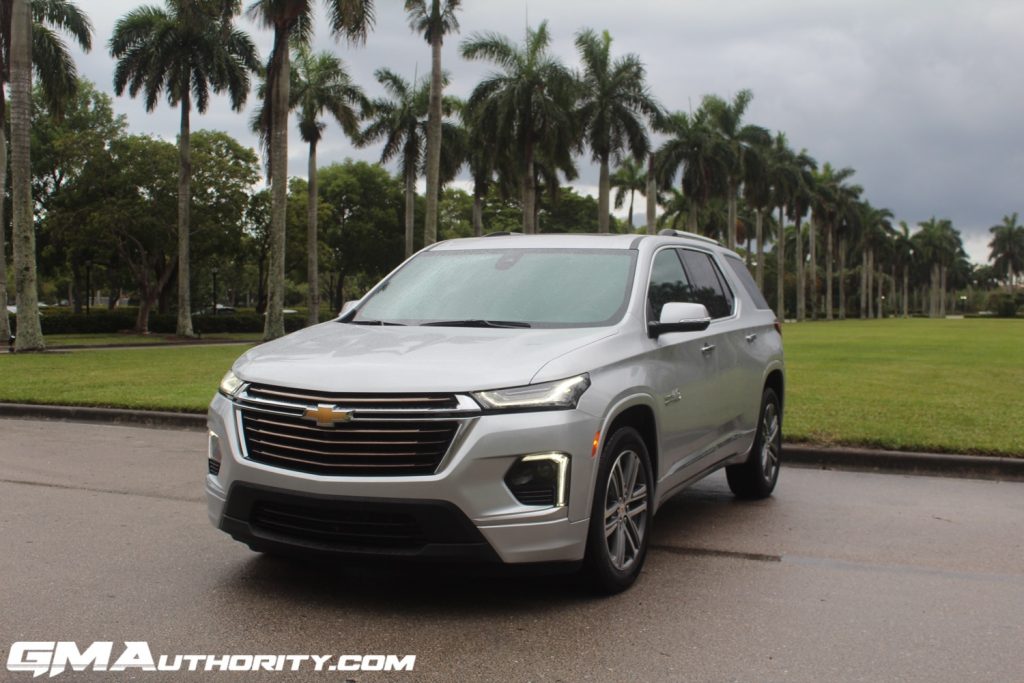 As previously mentioned, the Chevy Traverse is positioned as the upcoming Grand Highlander’s competition. This is interesting, as Chevy’s full-size crossover is set to receive a redesign, which is scheduled to debut during the 2023 calendar year as a 2024 or 2025 model. So, both rivals would be brought to market during the same general time frame. 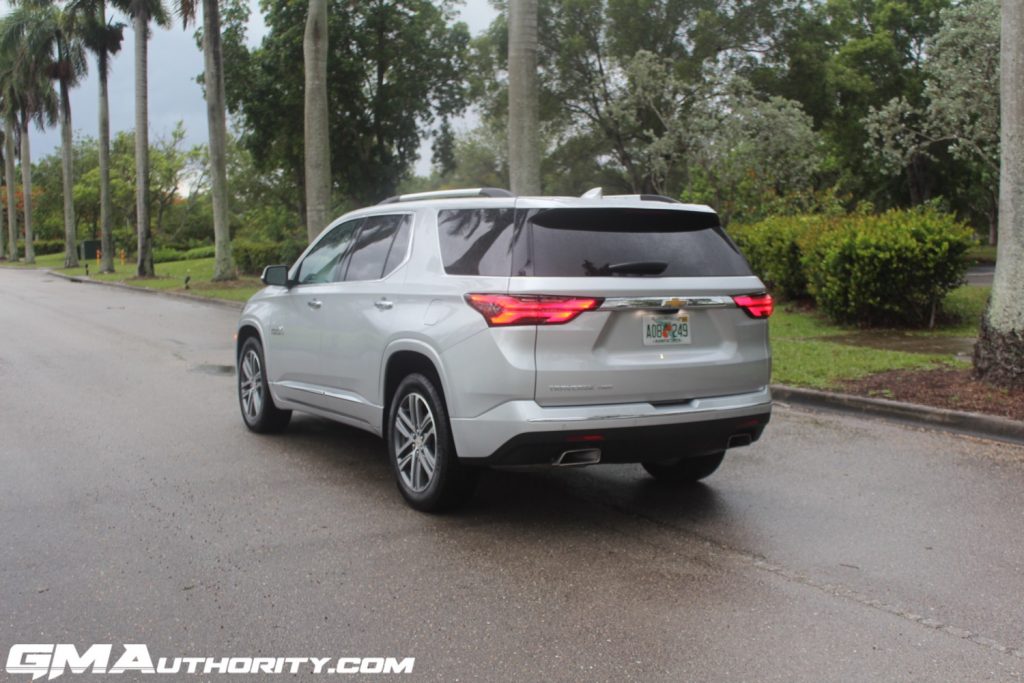 As a reminder, the current 2023 Chevy Traverse features the naturally aspirated 3.6L V6 LFY gasoline engine, rated at 310 horsepower and 266 pound-feet of torque, and mates to the GM nine-speed automatic transmission.

As for structure, the Traverse rides on the GM C1 platform, which also underpins the Chevy Blazer, the GMC Acadia, the Cadillac XT5, the Cadillac XT6 and the Buick Enclave. Meanwhile, production takes place at the GM Lansing Delta Township plant in Michigan.