In November 2022, it was reported that select units of the 2023 GMC Yukon would be built without their wireless phone charging feature. Now, GM Authority has exclusively learned that this is no longer the case.

GM Authority sources tell us that the wireless phone charging feature (RPO Code K4C), which was originally constrained from late October to late November, is once again available to order on 2023 Yukon models as of November 21st, 2022 production. 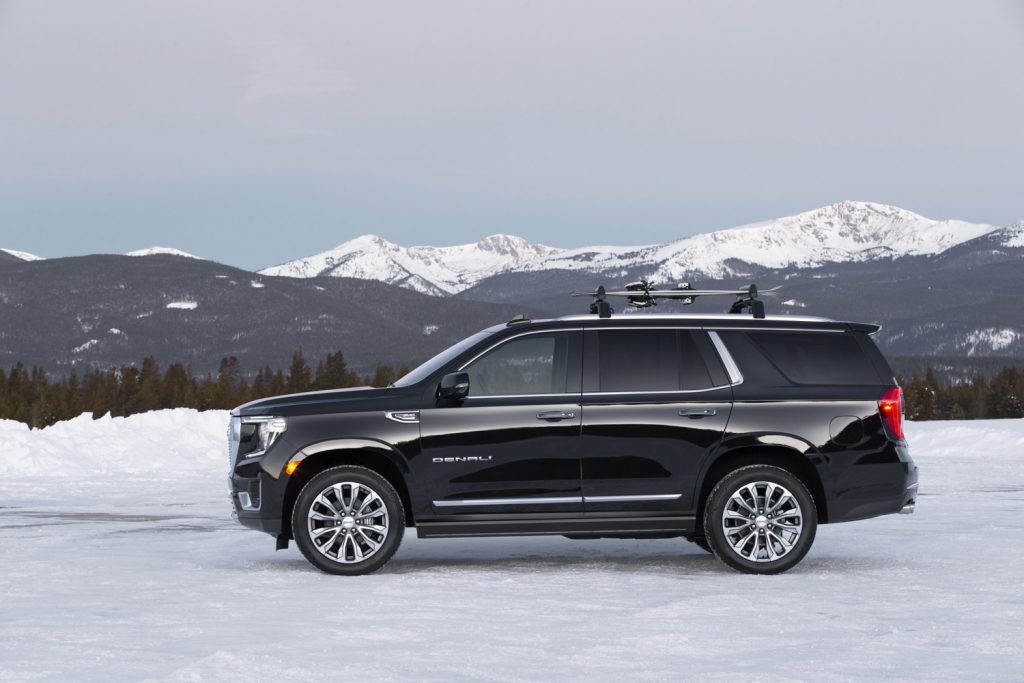 Affected vehicles can be identified with the RPO Code 00C on the window sticker. There is no retrofit for these units available or planned at this time.

It’s worth noting that wireless cell phone charging is normally offered as standard on SLT, AT4, Denali and Denali Ultimate trim levels, while not offered at all on the SLE trim.

For context, GM has been struggling with GMC Yukon parts constraints lately. In September 2022 alone, select units of the Yukon were built without ventilated seats, while the Super Cruise semi-autonomous driving feature was under constraint. Earlier than that, in August, the Yukon was temporarily unavailable to order with the Enhanced Trailering Technology Package (ZM1).

Regardless of engine choice, all three are mated to the GM 10-speed automatic transmission.

Underneath the body panels, the 2023 GMC Yukon rides on the GM T1 platform, while production takes place at the GM Arlington plant in Texas.