Just a few months ago, GM pulled the sheets off the all-new, 2023 Chevy Silverado ZR2 Bison. Built as a collaborative effort with American Expedition Vehicles (AEV), enthusiasts, fans and prospective buyers have been itching to see real-world photos of the off-road pickup. Now, GM Authority photographers have captured another Silverado ZR2 Bison in the wild. 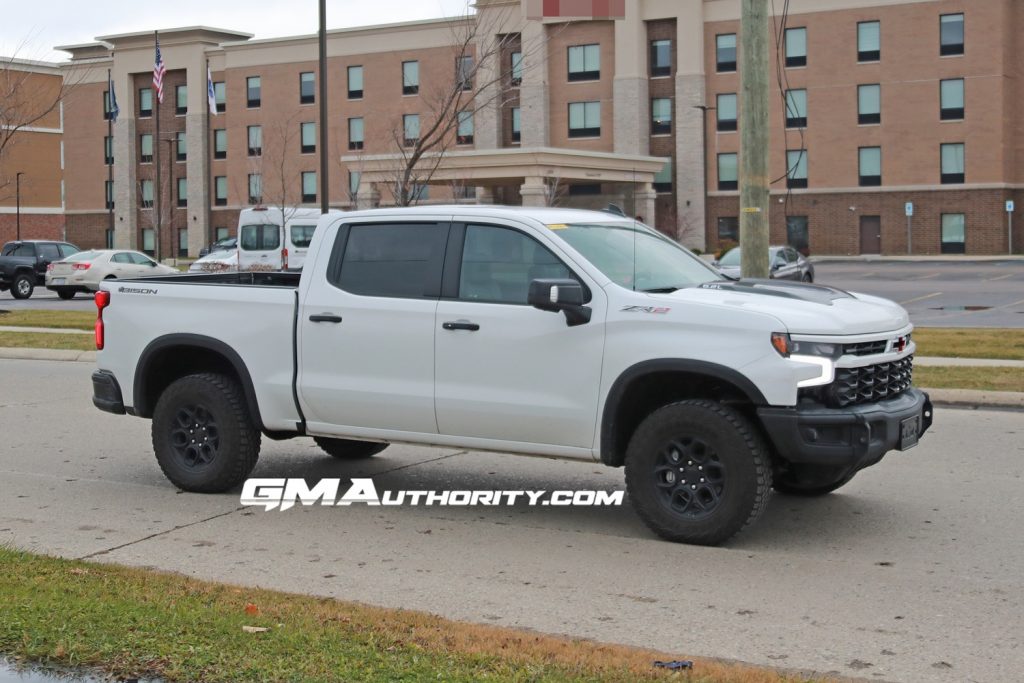 Notably, this is the isn’t the first Silverado ZR2 Bison we’ve seen on the rod. In fact, that first instance of the truck is the same exact one as the one we have for you today. However, the photos seen here provide different angles and, therefore, a different perspective at the new off-roader. 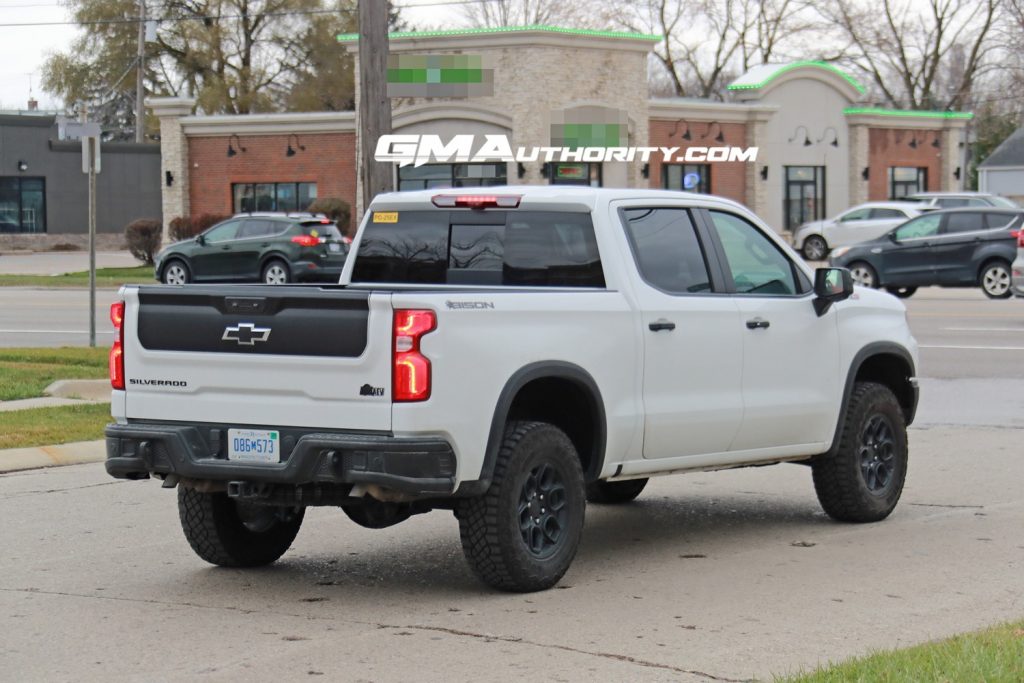 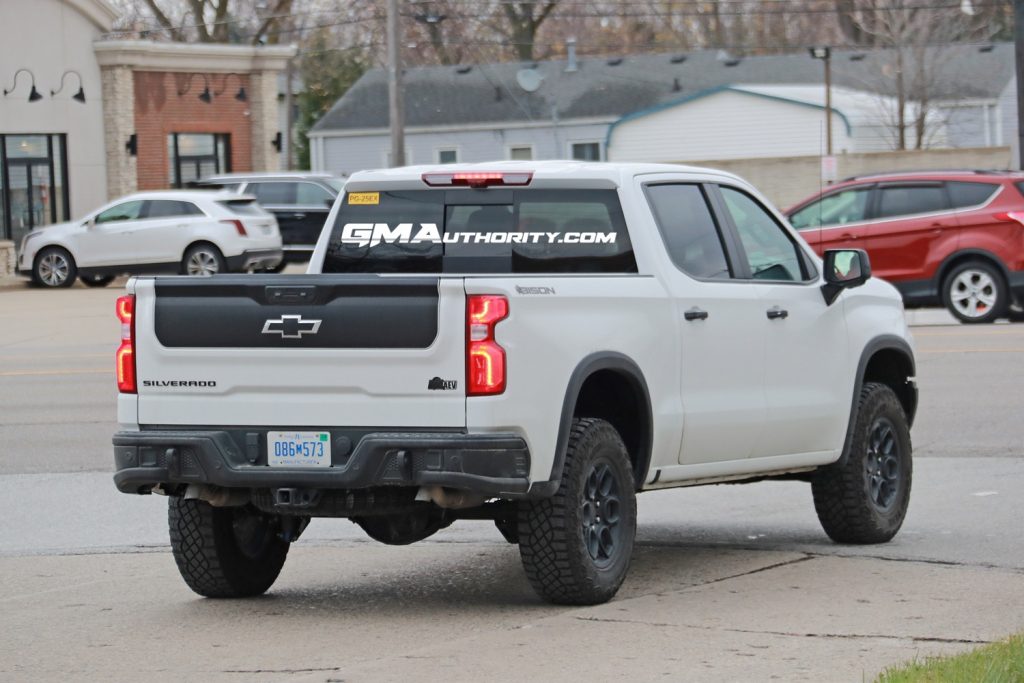 As for powertrain, the 2023 Chevy Silverado ZR2 Bison features the naturally aspirated 6.2L V8 L87 gasoline engine as standard, rated at 420 horsepower and 460 pound-feet of torque. Output is directed through the GM 10-speed automatic transmission.

Production of the 2023 Chevy Silverado ZR2 is set to commence early next year. Pricing will start at $78,490.