The 2023 Chevy Express van is now available to configure at Chevrolet’s website. 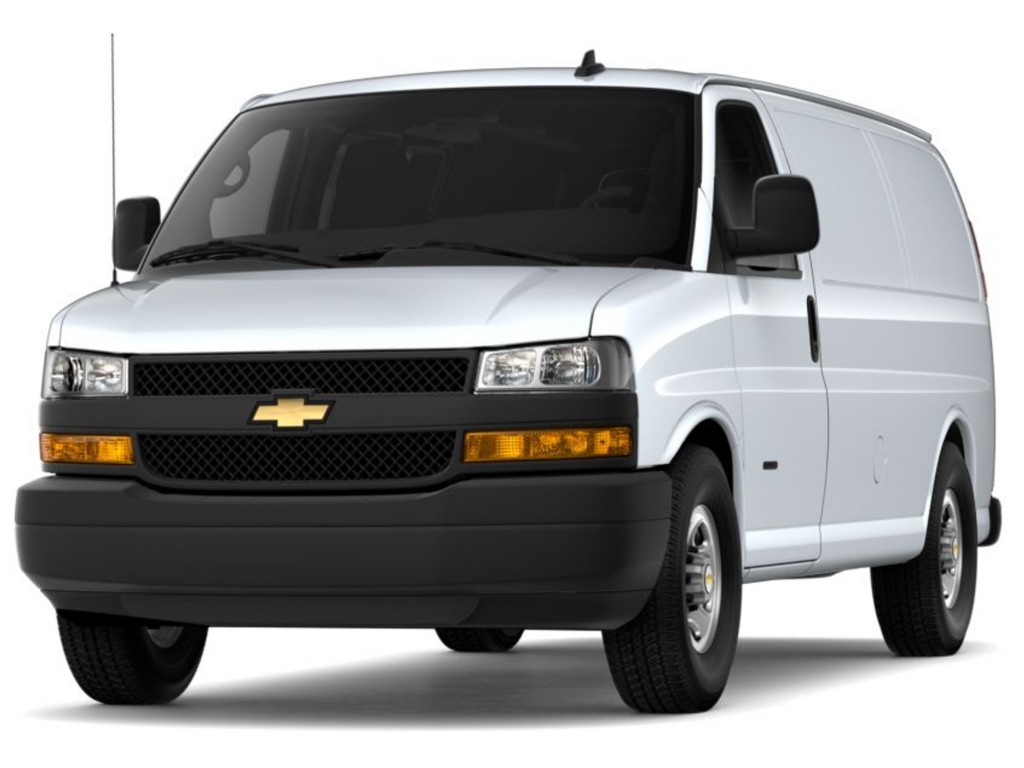 The 2.8L I4 LWN turbocharged Duramax engine is no longer offered for the latest 2023 model year. Under the body panels, the Chevy Express van rides on the GMT 610 platform.

Per previous GM Authority coverage, the start of regular production for the 2023 Chevy Express van got underway over the summer at the GM Wentzville plant in Missouri, with the first 2023 Chevy Express rolling off the line in August. To note, the Chevy Express Cutaway is produced by Navistar at a separate facility in Ohio.

It’s also worth noting that pricing for the 2023 Chevy Express van increased compared to equivalent 2022-model-year vehicles. The 2023 Express van is now $5,200 more expensive across the board. That price increase includes an increase for the destination freight charge (DFC), which is now $100 more expensive, rising from $1,695 to $1,795. Check out our previous coverage for a complete 2023 Chevy Express pricing breakdown.