Figuring out where to invest your money is usually pretty boring – unless, of course, you choose to invest in a fun enthusiast car. The 2001-2004 Chevy Corvette Z06 is one such vehicle, per a recent report from Hagerty. 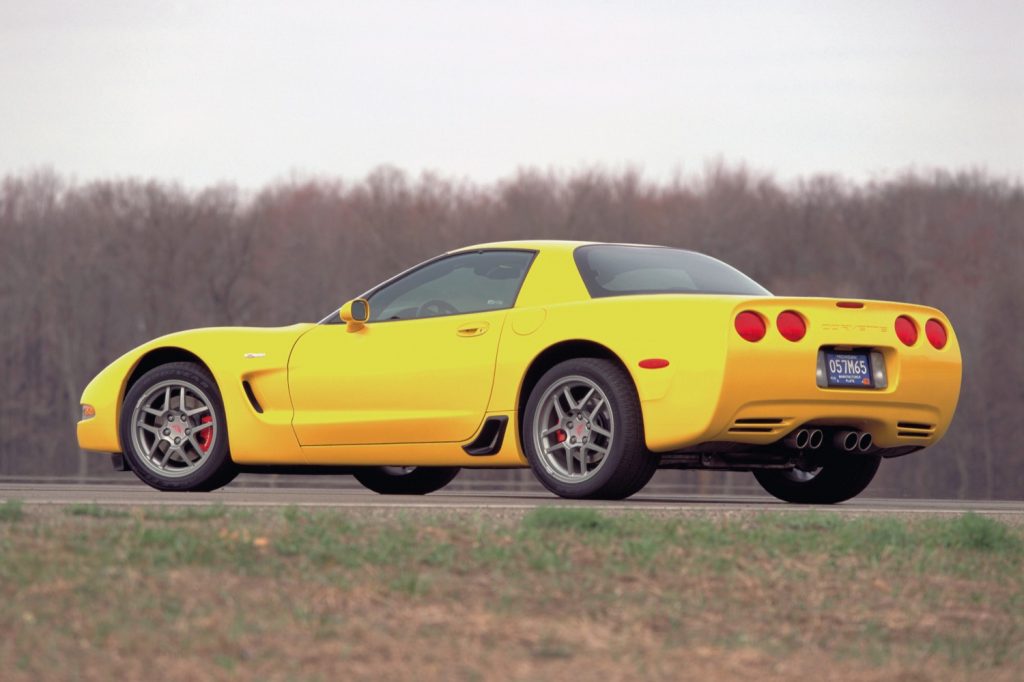 Hagerty recently released its 2023 U.S. Bull Market List, once again rounding up a collection of enthusiast cars and vehicles expected to either hold value or increase in value over the next year. The list was assembled via data collected from both public and private vehicle sales, as well as insurance valuations and various historical trends. Now in its sixth year, the latest 2023 list includes a range of different vehicles, including muscle cars, sports cars, exotics, microcars, and a motorcycle – as well as the fifth-generation 2001-2004 Chevy Corvette Z06.

According to Hagerty data, a 2001-2004 Corvette Z06 in “excellent condition” is expected to fetch between $31,400 and $39,300, a reasonable sum considering current market conditions. Of course, the performance on offer is also formidable, with Hagerty characterizing the C5 Z06 as “a supercar in disguise.” 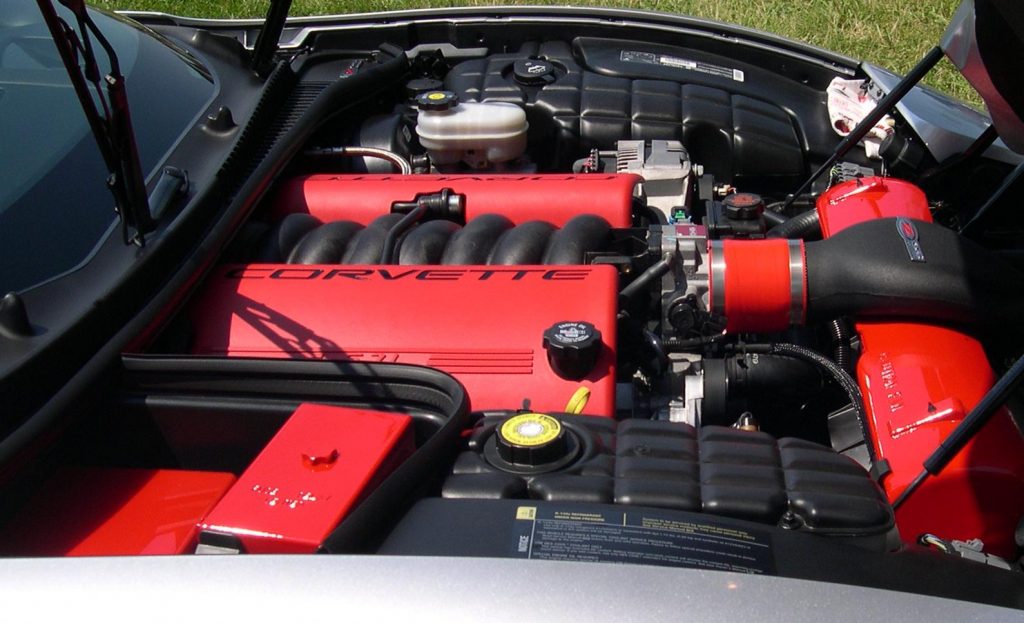 However, in addition to its impressive performance, Hagerty also points out that the C5 Corvette Z06 is “easy to live with on a daily basis.” Sounds like a win-win, which means it should come as no surprise that lookups on the Hagerty Valuation Tools for the C5 Z06 have more than tripled since 2021, indicating a potential climb in value. Hagerty also states that insurance quotes are equally spread among age groups, with boomers, Gen X, and millennials all expressing interest. 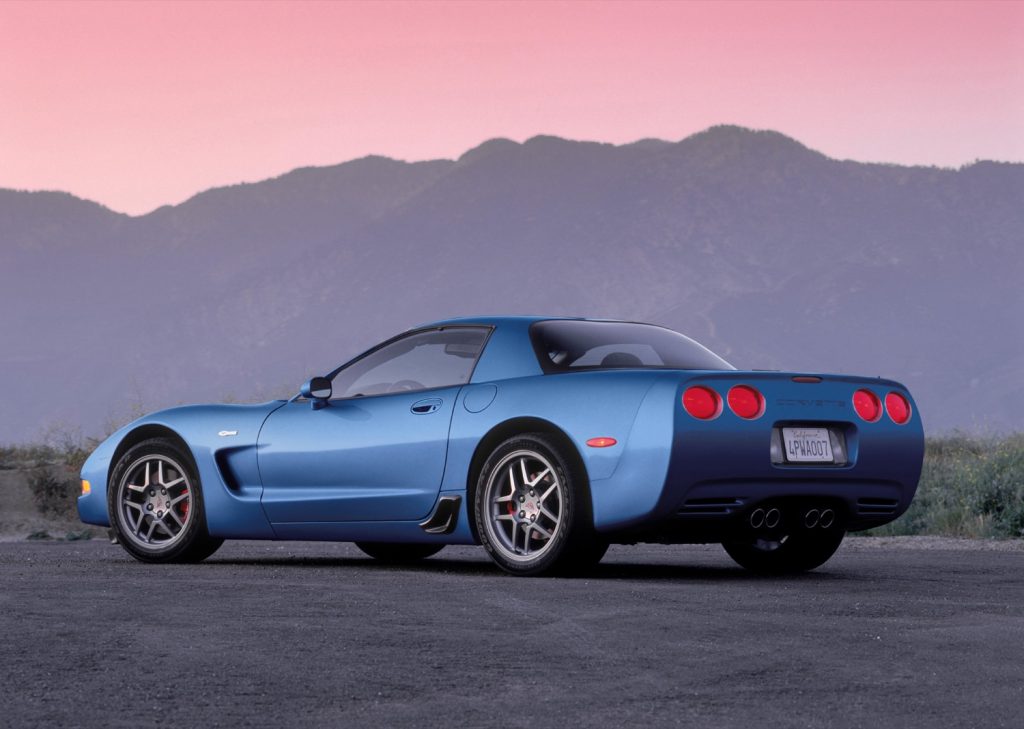 “Buying a fun car while it’s on the way up means you can use and enjoy it while likely coming out ahead when it’s time to sell,” said Hagerty’s Vice President of Automotive Intelligence Brian Rabold.