Corvette fans still have a lot of love for the C7 generation, including the supercharged C7 Corvette Z06. Now, this gorgeous 2015 Corvette Z06 Convertible is up for grabs in a new sweepstakes. 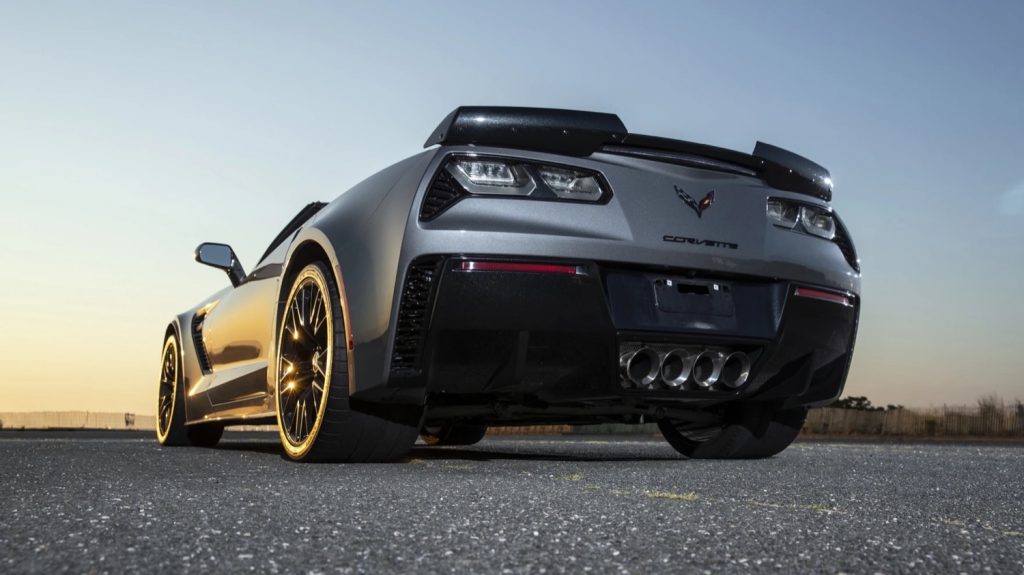 For those readers who may be unaware, the Soldiers For The Truth Foundation is on a mission to safeguard the physical and emotional wellbeing of U.S. military personnel, investigating and connecting veterans to results-oriented treatments for traumatic brain injuries and post traumatic stress disorder to prevent military suicides. The foundation puts its resources behind a new generation of effective and affordable non-pharmaceutical treatments and therapies to provide veterans with hope and healing. 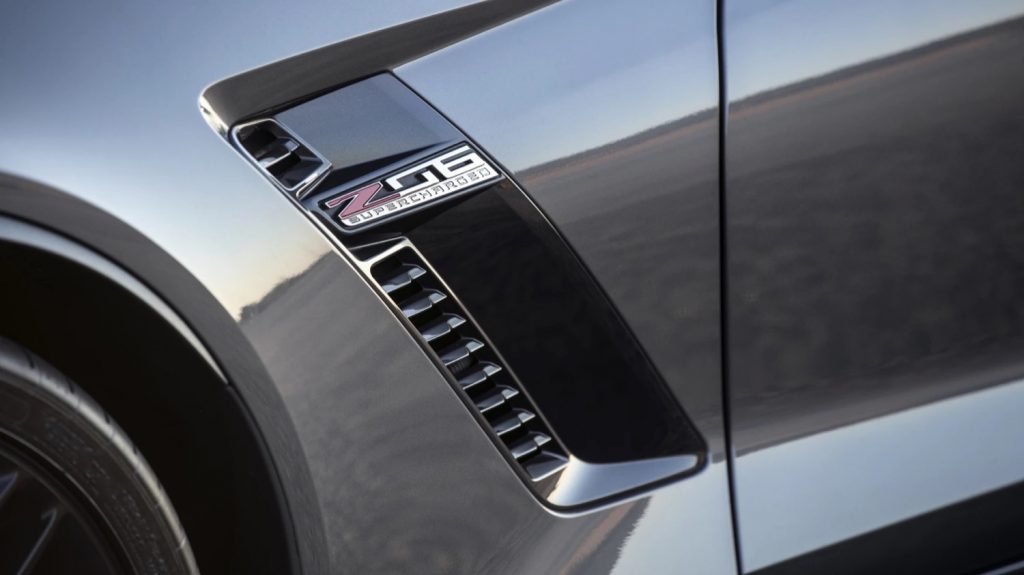 Now, the Soldiers For The Truth Foundation is hosting this 2015 Corvette Z06 sweepstakes as a fund-raising effort to support the organization, with donations providing fans with a chance to win the droptop sports car.

The Corvette Z06 up for grabs is covered in Shark Gray Metallic paint, and is equipped in the 2LZ trim level. Under the hood, the C7-generation Corvette Z06 is motivated by the supercharged 6.2L V8 LT4 gasoline engine, which is rated at 650 horsepower at 6,400 rpm and 650 pound-feet of torque at 3,600, sending the sports car from a standstill to 60 mph in about 3.8 seconds, and down the quarter mile in 11.5 seconds. This particular example is fitted with the GM eight-speed automatic transmission and has 11,142 miles on the clock. 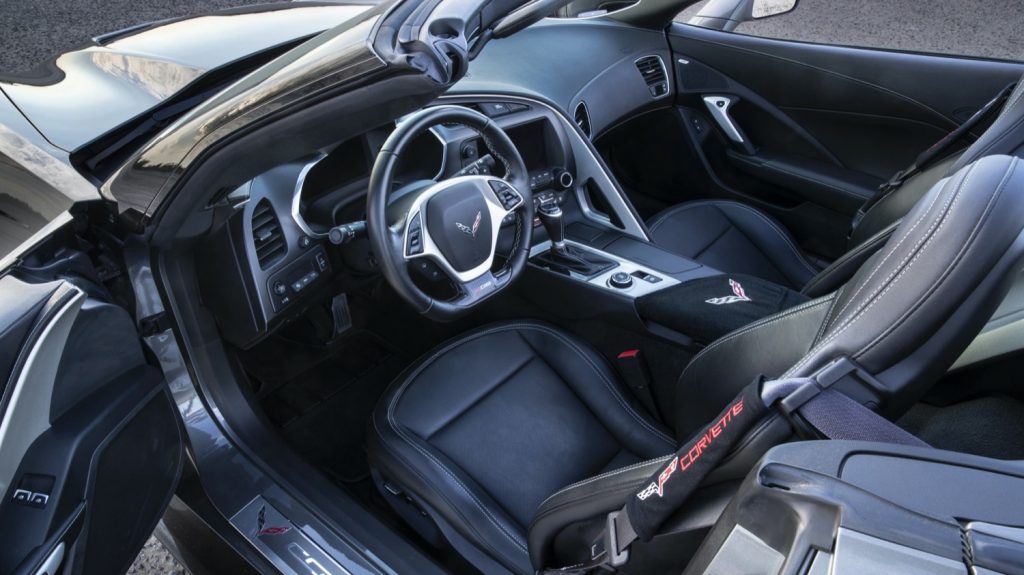