General Motors unveiled the 2024 Cadillac Celestiq production vehicle last month, pulling the sheets on Cadillac‘s all-new, all-electric halo sedan. While the new Cadillac Celestiq can certainly turn some heads, we got to wondering – what would it look like as a two-door coupe?

Before we begin, it bears mentioning that there are currently no known plans at GM to actually produce a new Cadillac Celestiq Coupe model. Rather, GM Authority decided to render this hypothetical two-door just to see what it might look like. 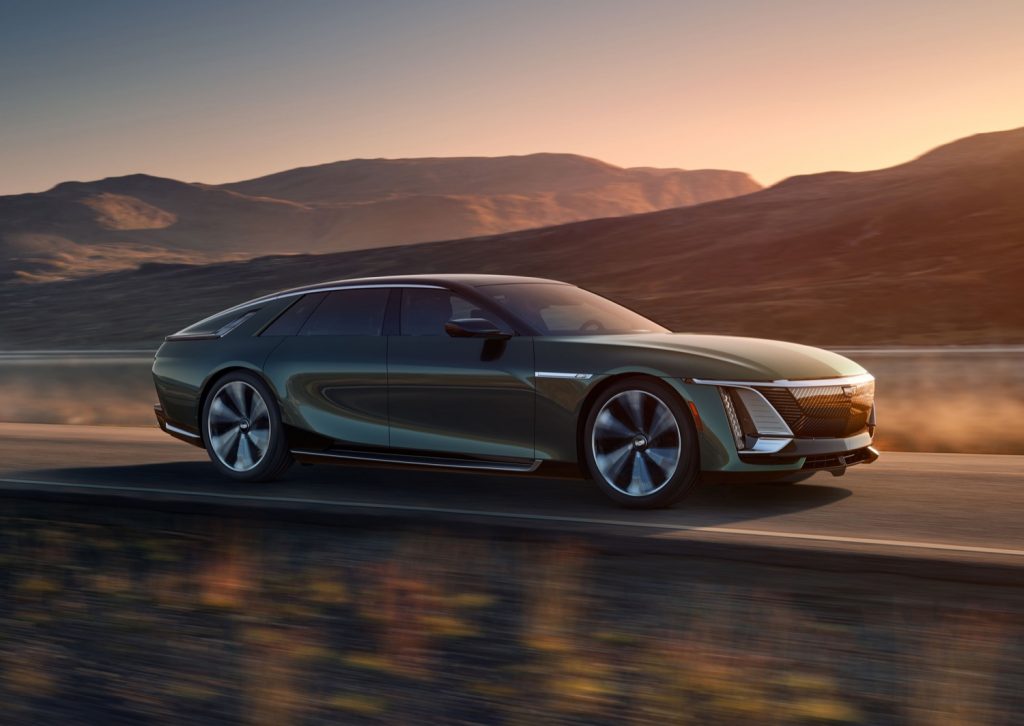 In its standard, factory form, the 2024 Cadillac Celestiq is characterized by broad shapes and organic lines, with the front end showing off a broad horizontal styling line and crest-like grille section offset by vertical lighting elements in the corners of the bumper. The profile is long and low, with a roofline that falls gently into the hatch-like rear and rounded tail section. 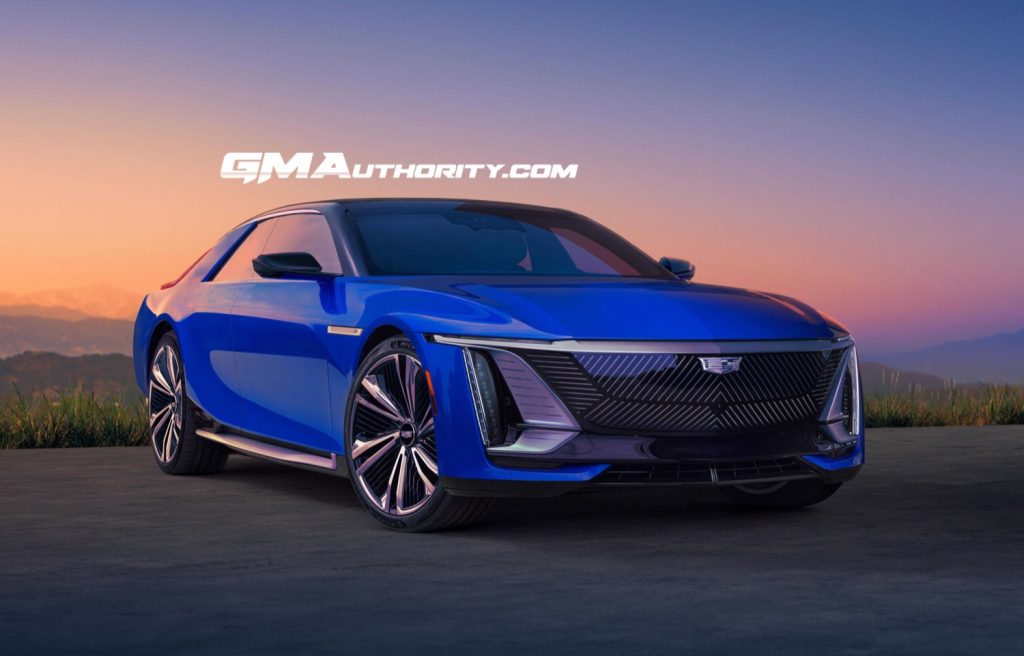 By contrast, our hypothetical Cadillac Celestiq Coupe cuts into the roofline around the rearmost pillar, creating more of a traditional three-box shape as compared to the sloping, hatch-like fastback design of the standard Cadillac Celestiq. The rear lighting arrangement enhances this new look with L-shaped taillights that run along the upper edge of the rearmost fender, connecting with further red lighting that runs up from the rear wheels. The overall effect creates a sort of “pinched” layout that brings even more attention to the trunk section, which is now broad and flat compared to the sedan. 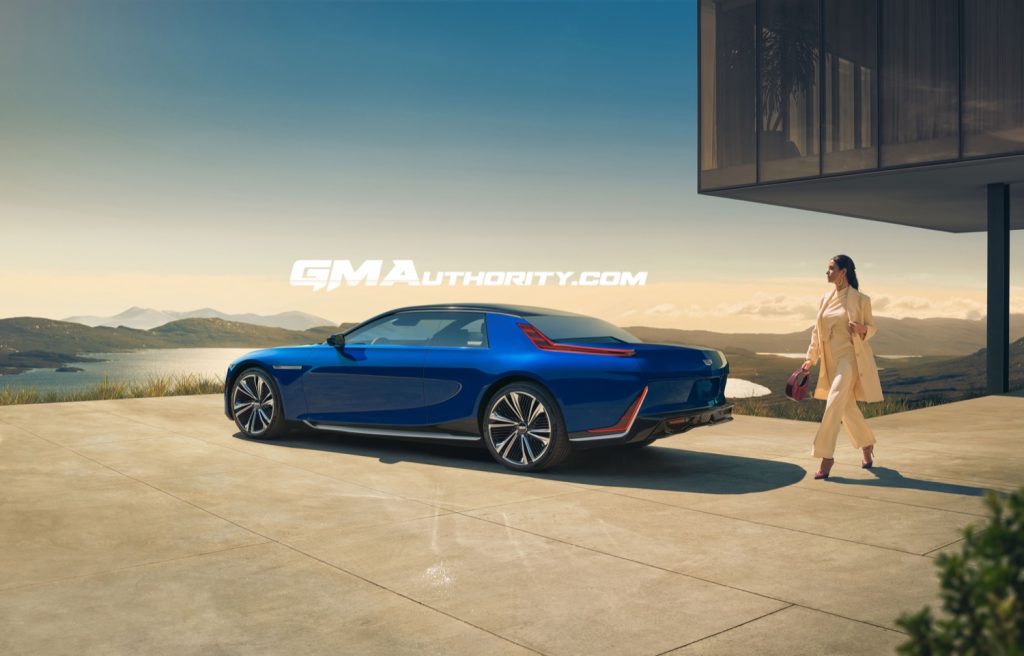 In fact, the sedan’s fastback shape doesn’t really give a trunk section to begin with, so our hypothetical Celestiq Coupe has more of a traditional three-box profile, albeit with a twist.