After GM Authority exclusively reported the start of production of an upcoming Chevy small car in China in early August, the new subcompact vehicle has just been captured during its validation tests ahead of its official launch in Mexico. 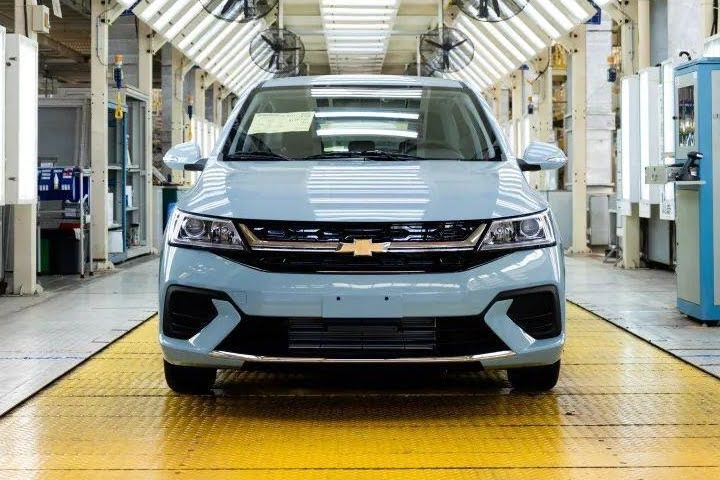 The upcoming Chevy small car, still without a name, was captured on the Mexican roads by the local newspaper El Universal in its final testing phase, where the last tuning details are adjusted for its imminent introduction and start of sales in the Latin American country. In fact, Mexico will be the main export market for this new Chevrolet model manufactured by China’s SAIC-GM-Wuling joint venture. 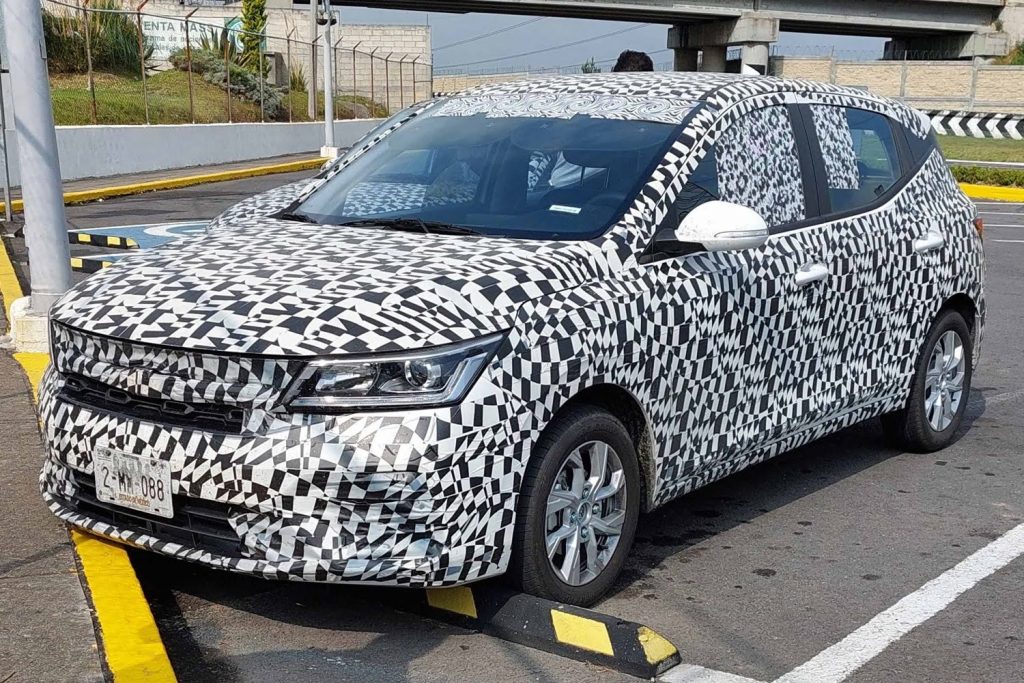 In particular, the Mexican newspaper captured two partially camouflaged units of the upcoming Chevy small car in the two body styles in which it will be available, a five-door hatchback and a four-door sedan. Both configurations were fully leaked into China, first with the Wuling-badged hatchback in April and then the Chevy-badged sedan in late July. 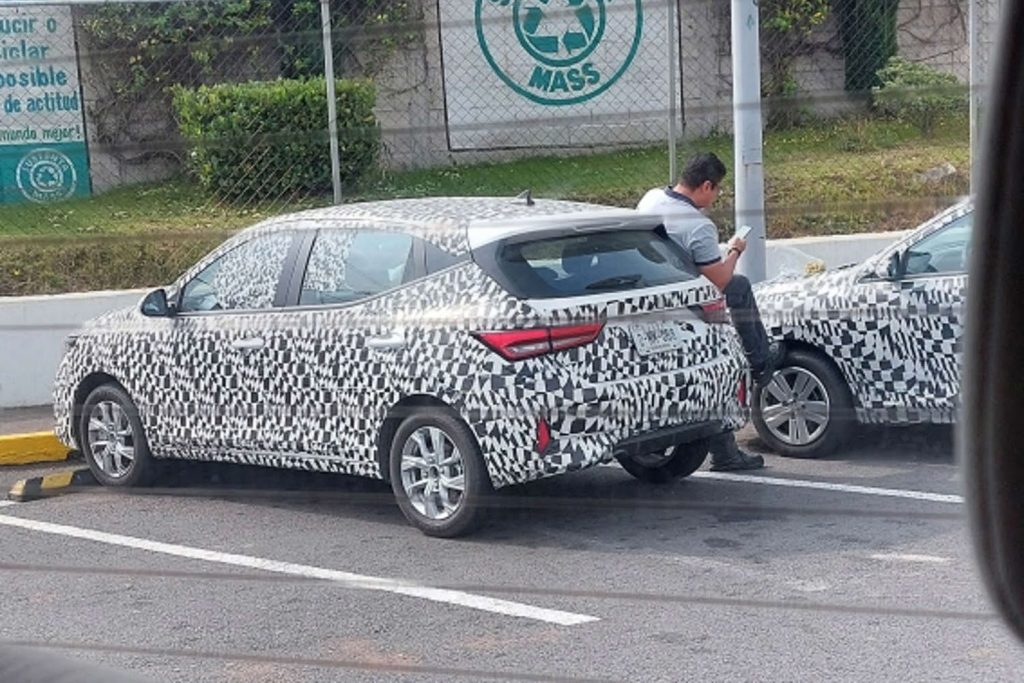 For those unaware, this upcoming Chevy small car codenamed “310C” is an all-new vehicle from the Wuling brand’s new global model lineup, which will be sold rebadged as a Chevrolet in some emerging markets outside of China. It’s the first model in Wuling’s new global strategy to wear the Bow Tie emblem and was announced before the original Wuling model, which will wear the Global Silver logo. 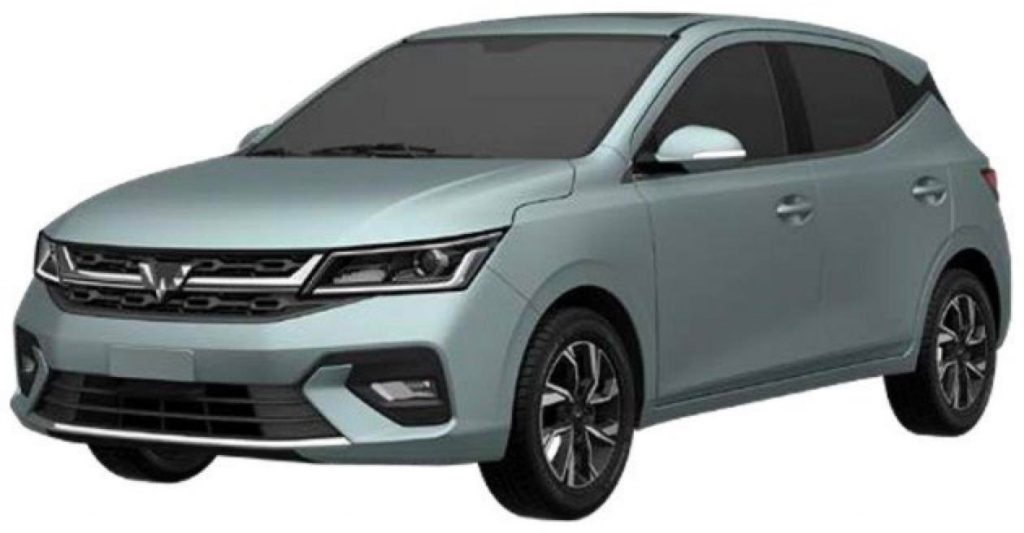 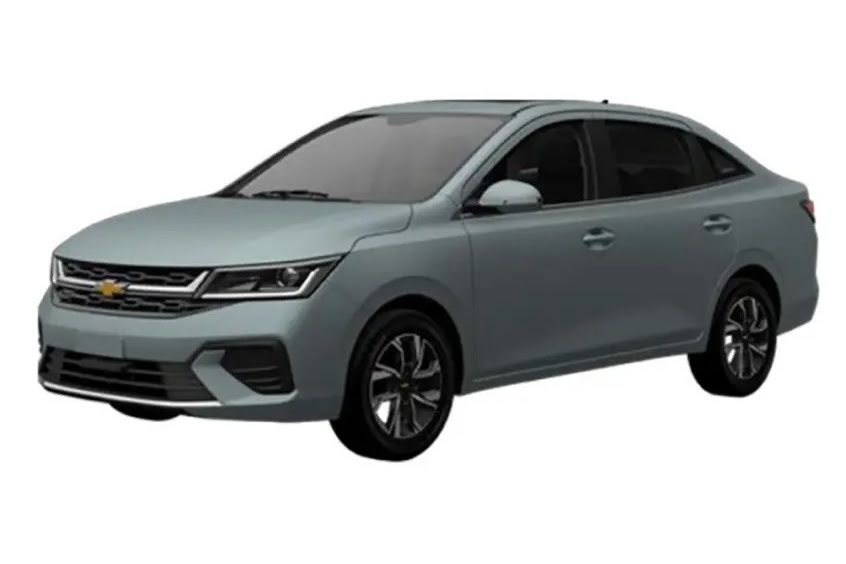 Although there is no official word on its name and features yet, we do know that Chevy’s upcoming small car will replace the current Chevy Sail/Aveo as the brand’s entry-level model in international markets where the Chinese-made car is still sold. As such, this model could become the fourth generation of the Sail and/or continue under the Aveo name, depending on the region. 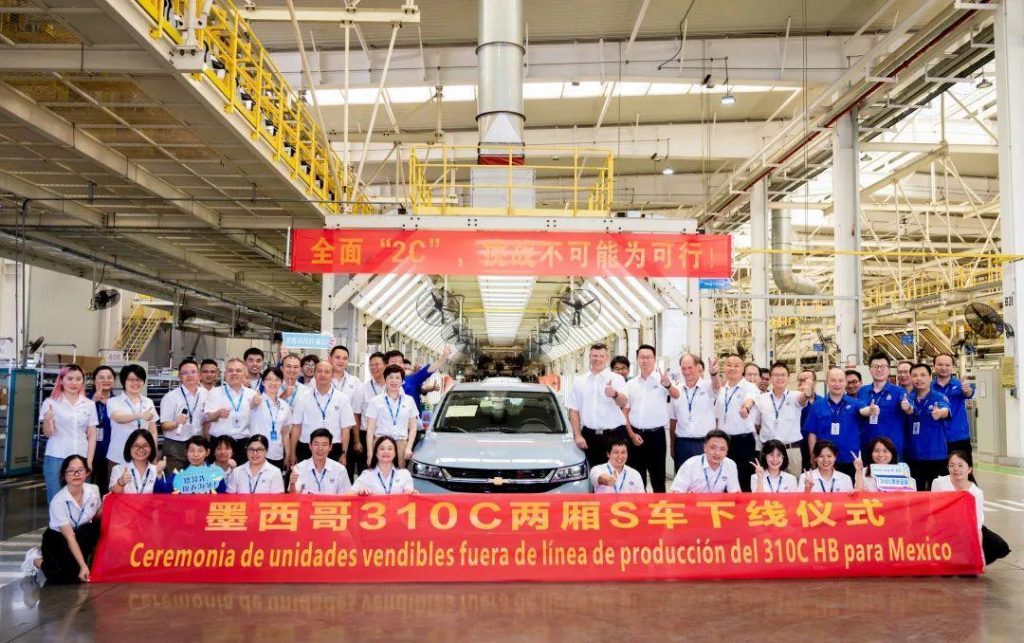 The upcoming Chevy small car is expected to be officially unveiled shortly and make its global debut in Mexico, which will be its top volume market and the first country to take delivery of the vehicle ahead of its rollout in select Central American, South American and African markets. Production takes place at SGMW’s Tianjin plant, where the hatchback variant started assembly in August and the sedan model will come out in early 2023. 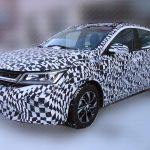 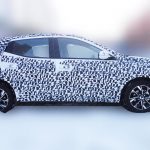 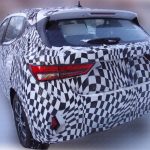 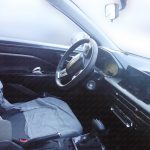 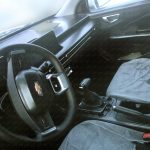 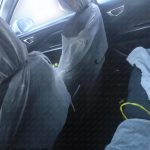 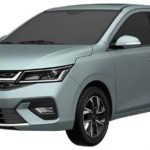 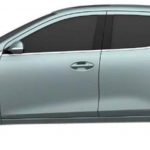 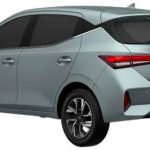 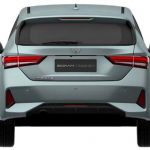 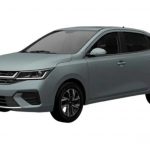 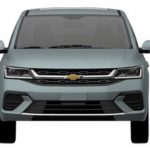 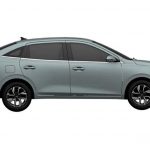 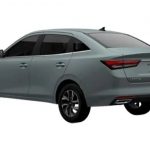 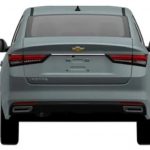 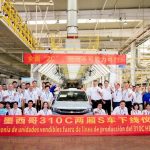 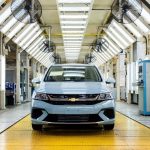 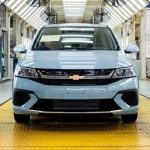 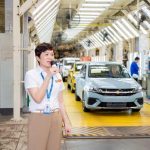 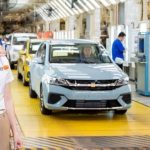 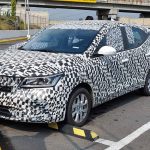 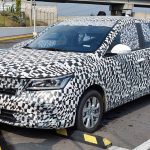 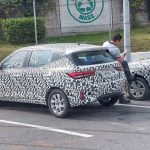