In addition to confirming the imminent debut of the all-new Buick Electra E5 crossover in China, General Motors has just announced that Buick‘s second Ultium-based EV will be revealed next year in the Asian country, which will be the Buick Electra E4.

GM will accelerate the deployment of all-electric vehicles in China and revealed that Buick will play an important role in the larger-scale implementation of Ultium battery and Ultium Drive technology in that country, where the Tri-Shield brand is the American company’s largest and most popular in the local market. In fact, the first two next-generation EVs will go on sale within the next year and the upcoming Buick Electra E4 is the second of these.

Although the automaker still avoids using the Buick Electra E5 and Electra E4 names in its communications, we know that Buick’s first two Ultium-based zero-emission vehicles will use those nameplates thanks to information about future products shared by the company during its Investor Day presentation on November 17th in the United States. It was revealed that the upcoming Buick Electra E4 will be a China-only product. 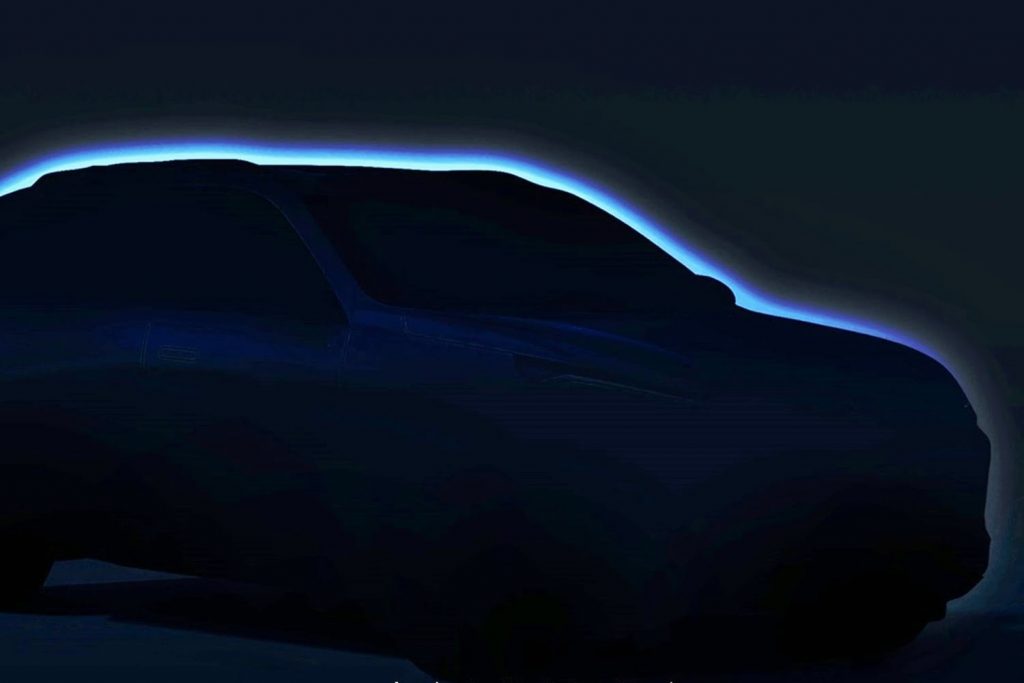 “This [Buick Electra E4] is for China only, beneath the E5, but a beautiful vehicle for China,” said GM President Mark Reuss during the recent GM Investor Day. “China as you know, is rapidly, as a market, accelerating the electric transformation, and so we’ll be ready with Buick, which is a great nameplate both here and in China,” he added. 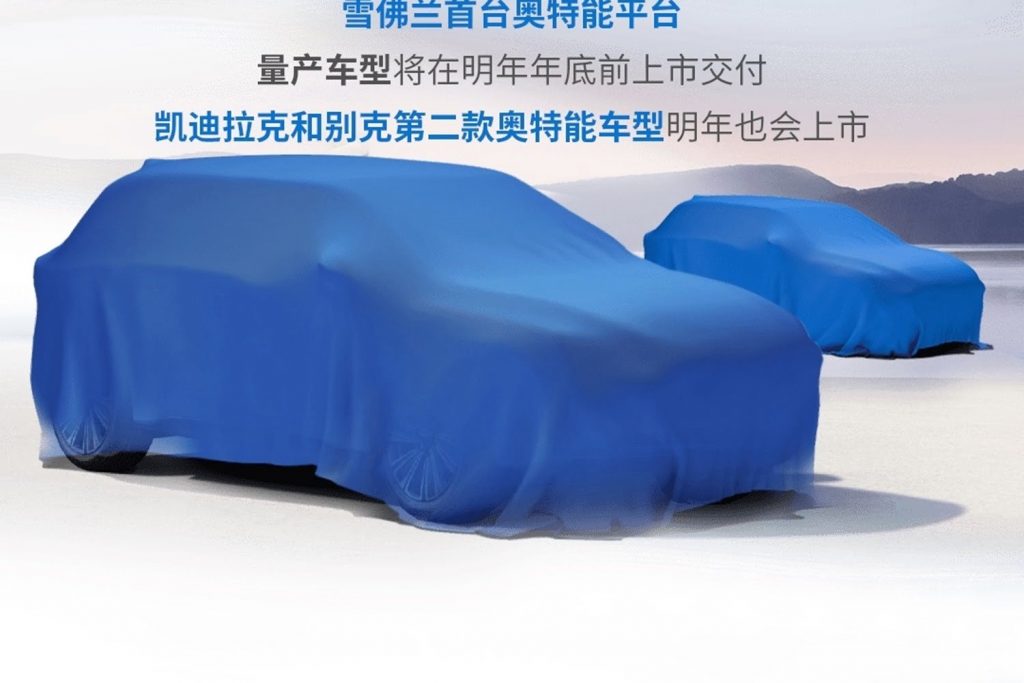 Other than these comments from Mark Reuss, GM hasn’t revealed any additional information about the Buick Electra E4 and it’s not even entirely clear what kind of vehicle the brand’s second Ultium-based model will end up being. However, the executive’s narrative and some images with silhouettes shared internally by the Chinese subsidiary suggest that the Electra E4 will be a slightly smaller compact crossover than the Electra E5.

The upcoming Buick Electra E4 will make its world debut next year in China and will go on sale shortly thereafter as a Chinese-market exclusive vehicle. As such, the Electra E4 will be the second member of Buick’s future family of electric vehicles reviving the Electra nameplate and will not be marketed in North America despite a recent trademark application filing.