General Motors is preparing an updated portfolio of vehicles manufactured in Brazil, and its product plan is said to include a major refresh for the upcoming 2024 Chevy Spin, which is Chevrolet‘s subcompact MPV marketed in South America. 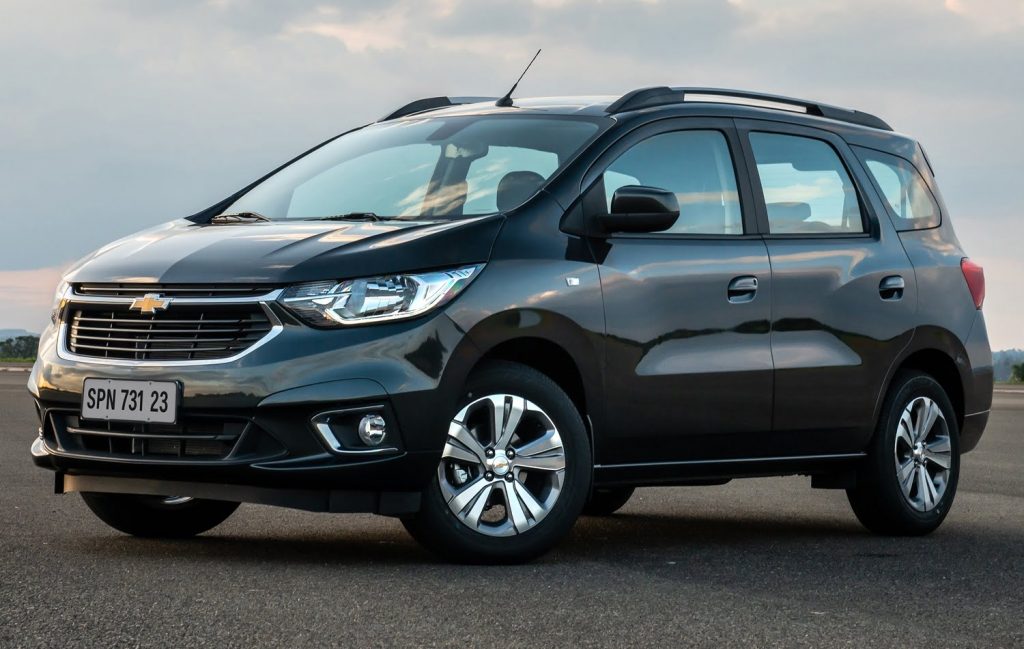 According to UOL, the upcoming 2024 Chevy Spin will get an overhaul in Brazil and remain the most affordable and most popular seven-seat vehicle in the South American market. Sources familiar with GM Brazil’s plans revealed that the updated Spin will include a revised exterior design, a state-of-the-art cabin and more safety features. 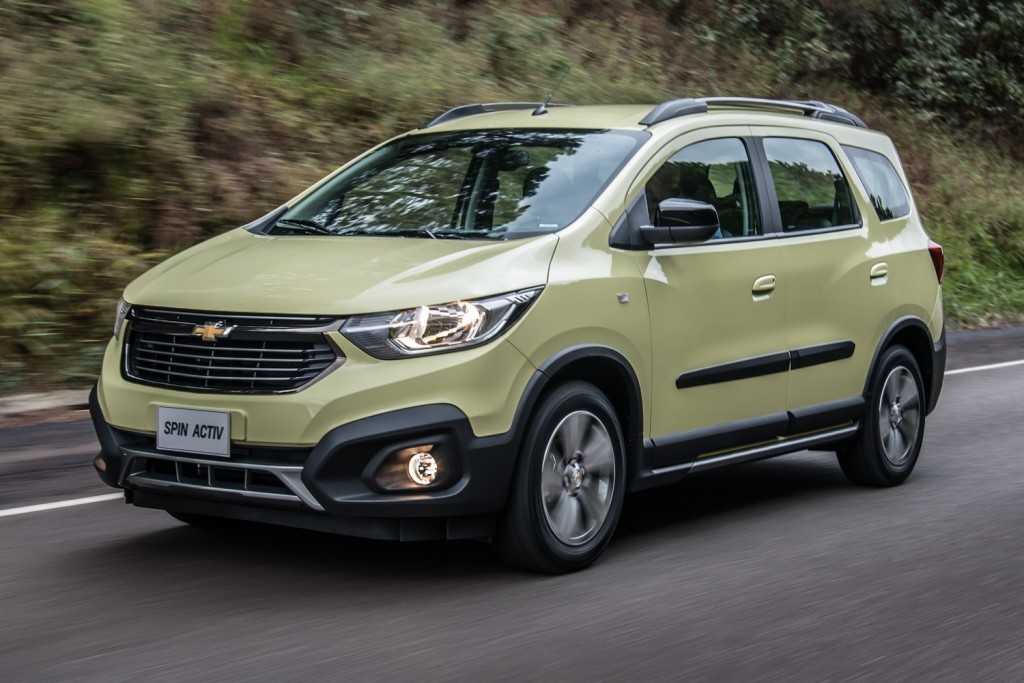 Although the GM Brazilian subsidiary’s 2020-2024 investment plan included the development of an all-new Chevy Spin on the GEM platform, the automaker decided to modify its strategy and has scheduled a major refresh of the current model based on the GM Gamma II platform. In addition to reducing development costs, the goal of this change of plans is so the Spin can remain the most affordable thee-row vehicle on the market. 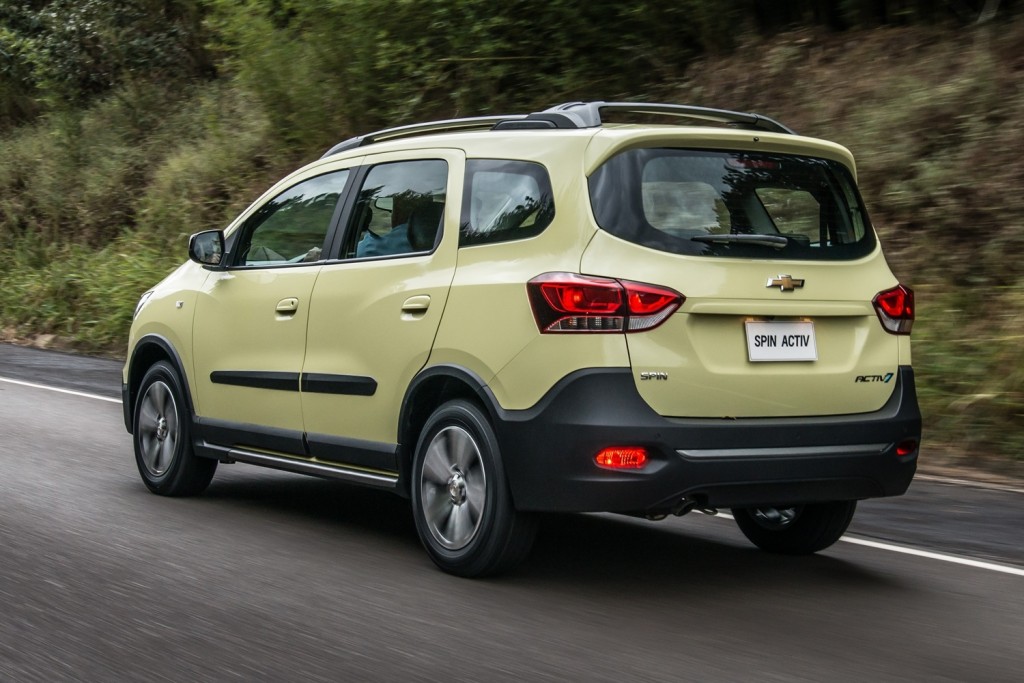 “There is no other model with the versatility and cost-effectiveness of the Chevrolet Spin in its price range, so it’s a family-friendly car,” said Product Marketing Director at GM South America, Rodrigo Fioco, in a previous statement. “The robust powertrain and ample space also captivate those who need a rational vehicle for work,” he added. 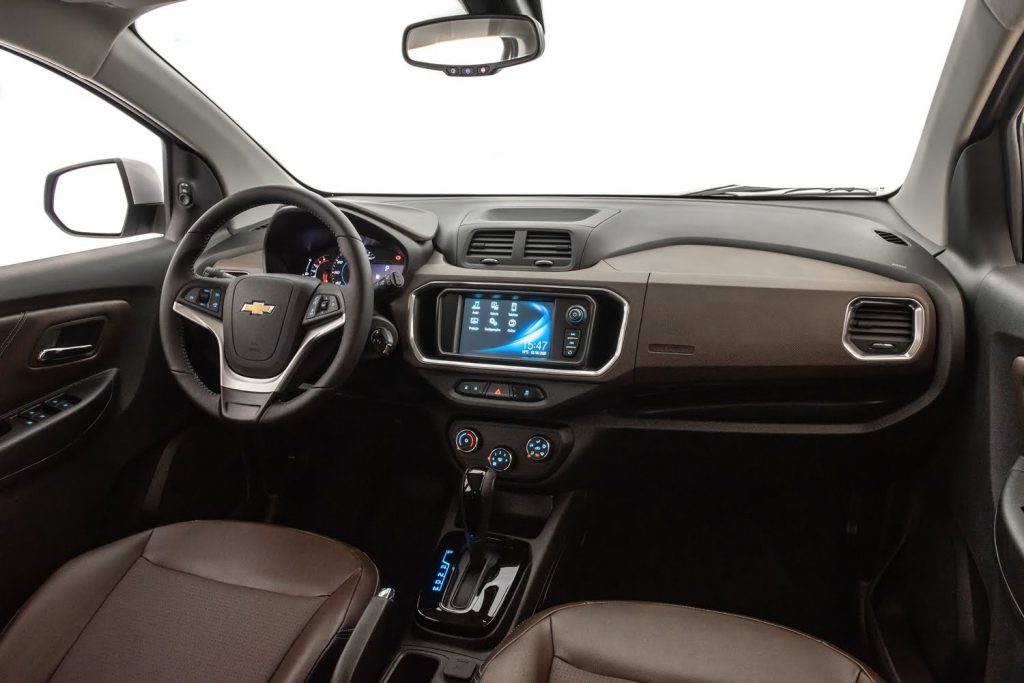 As such, the 2024 Chevy Spin will retain the same general body structure as the current model, but will receive a new front-end, door stamping and rear-end design to match Chevrolet’s latest global identity. Additionally, the interior will also get a substantial redesign with a new dashboard, revised door and seat trim, as well as a next-generation infotainment system. 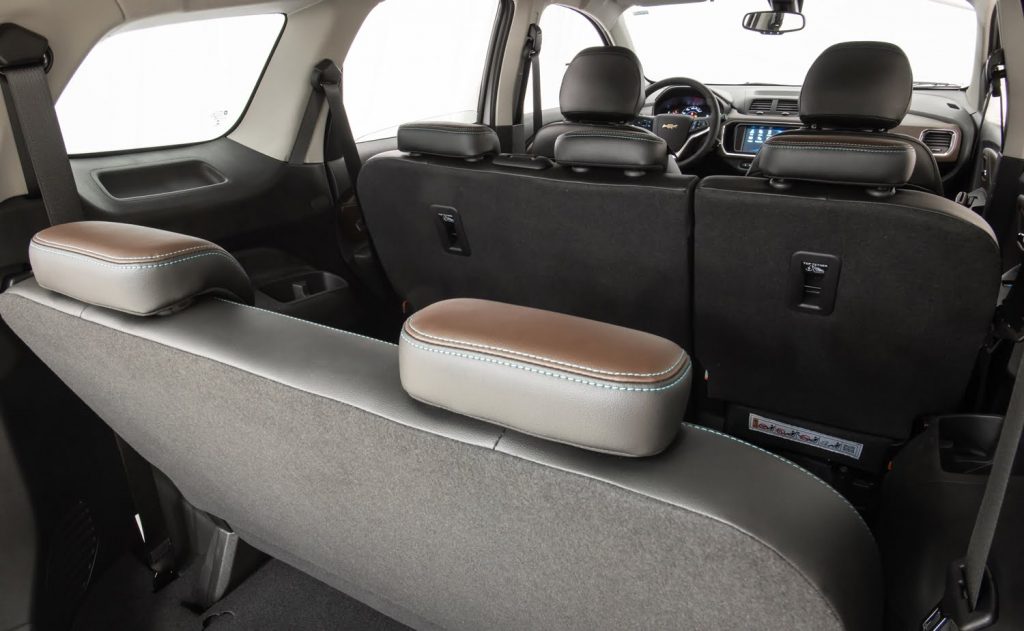 The upcoming 2024 Chevy Spin is expected to be officially revealed late next year or in early 2024 in Brazil, where the small MPV is manufactured exclusively at the São Caetano do Sul plant. The 2024 Spin should keep its naturally aspirated 1.8L engine with 111 horsepower and 128 pound-feet of torque as standard, but some Brazilian media say the model could also receive one of GM’s turbocharged I-3 engines.

Subscribe to GM Authority as we bring you the latest Chevy Spin news, Chevrolet news, and ongoing GM news coverage.