These days, the world of car customization typically revolves around the same old nameplates and platforms, which makes it mighty refreshing to see something new and different hit the scene – for example, a turbocharged Pontiac Vibe, as featured in the following video. 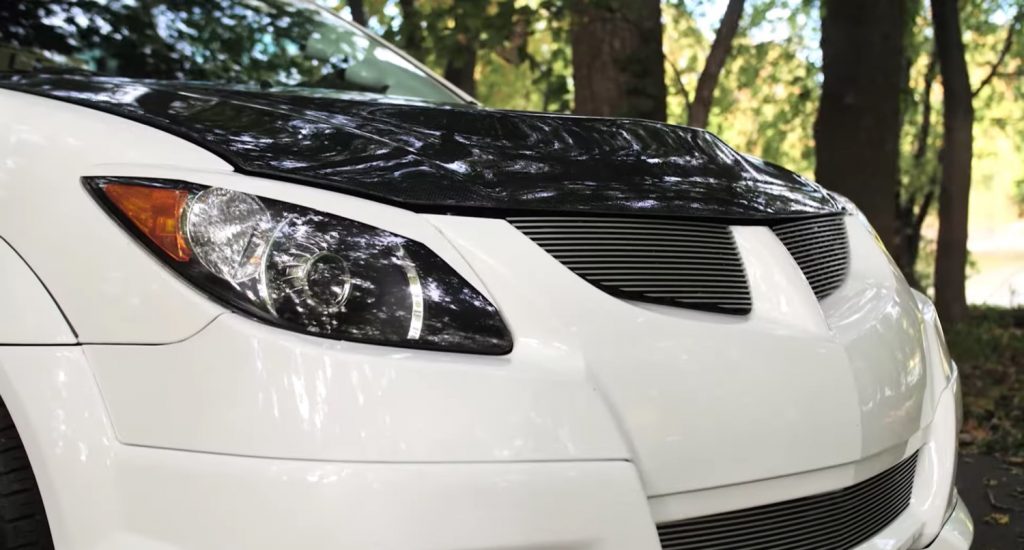 Coming to us from YouTuber ThatDudeinBlue, this feature video clocks in at just under 12 minutes, giving the viewer a look at not only some of the modifications that went into the build, but also what it’s like to drive.

For those readers who may be unaware, the Pontiac Vibe was produced between 2002 and 2009 as a joint effort between GM and Toyota, with Toyota offering the mechanically similar Matrix. Several four-cylinder powerplants were offered over the years, but this particular example is fitted with Toyota’s 1.8L 2ZZ-GE. 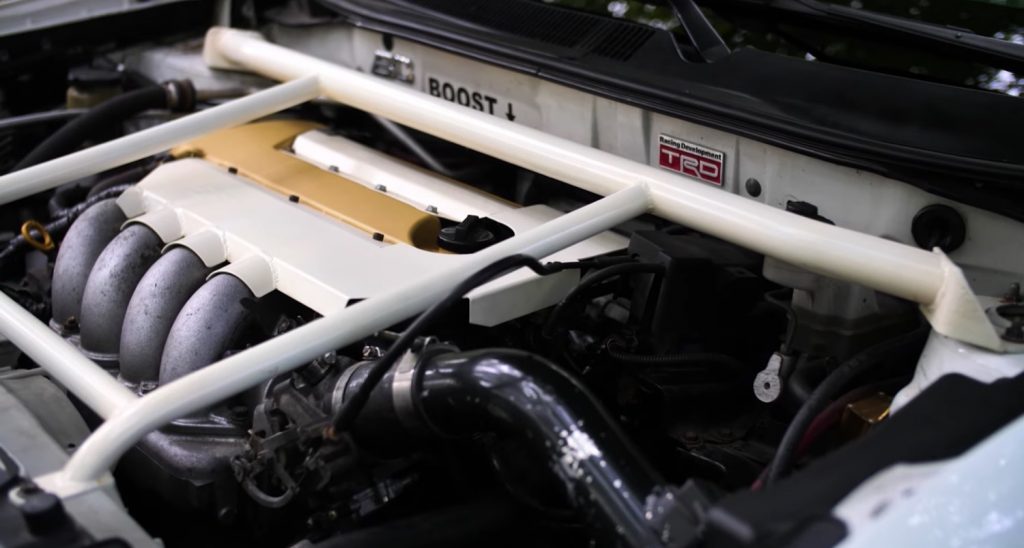 Funny enough, this modified Pontiac Vibe was the owner’s very first car, and over the course of 14 years, he’s evolved the compact into what it is now.

On the performance side of things, the owner decided to add a wallop under the hood in the form of a new Garrett GT2860RS turbo, which ups output to roughly 250 horsepower at the wheels thanks to eight pounds of boost. The engine can also rev to well over 8,000 rpm, making it quite the little screamer on the street. Making the package work is an AEM piggyback ECU, while power reaches the front wheels through a six-speed manual transmission with a short-throw shifter. 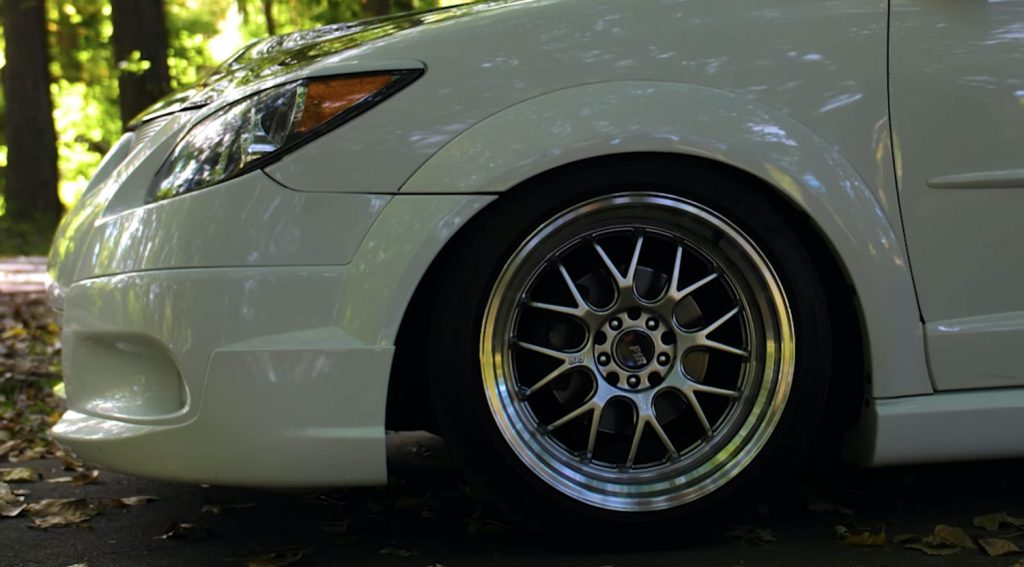 The suspension spec on this Pontiac Vibe includes BC Racing coilovers, which necessitate the integration of a number of different Toyota components to fit the Pontiac Vibe platform. However, the video hosts says it works well, and the drop is substantial to boot. Further exterior highlights include a carbon fiber hood and a GM OEM ground effects body kit, plus billet grilles, 18-inch aftermarket wheels, and a custom rear spoiler. 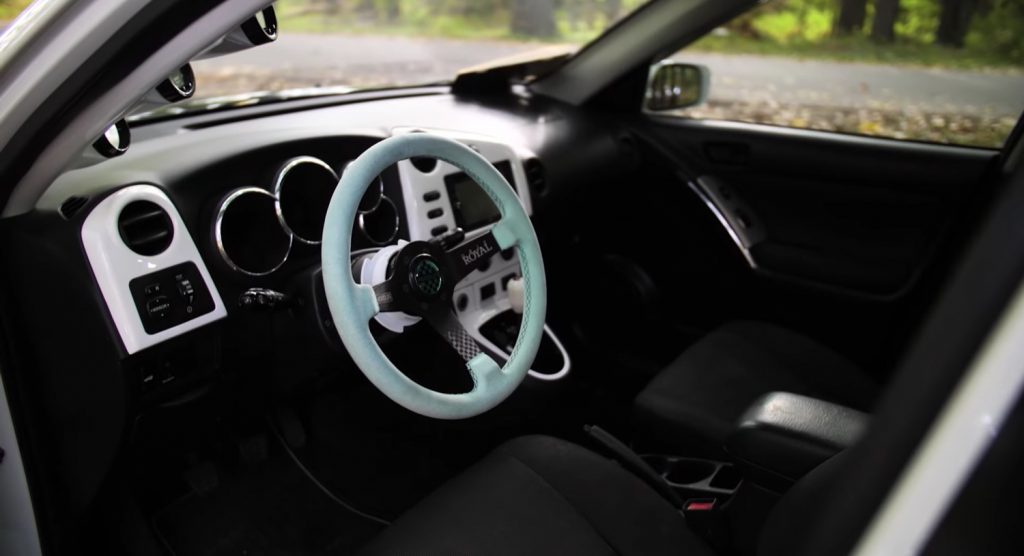 The interior was upgraded as well, and now shows off a Grip Royal steering wheel and a variety aftermarket gauges.

All in all, it’s nice to see a build that goes against the grain. Check it out for yourself by hitting play: