The Cadillac CT6 served the luxury marque’s flagship sedan until it was pulled from the North American market after the 2020 model year, but soldiered in the Chinese market. Since its departure, details surrounding the second-generation CT6 started to trickly in. Now, more images and information have been leaked. 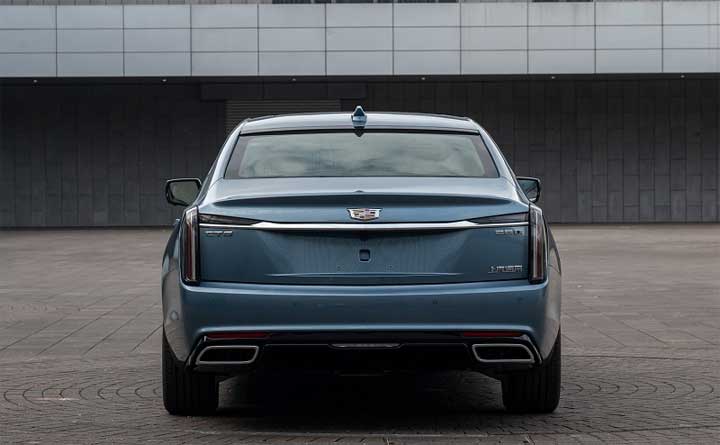 A few photos of the second-gen Cadillac CT6 have just been revealed by Chinese authorities, showing off the luxury sedan’s overall exterior design, as well as a few smaller details. Besides the photos, not much else was leaked besides the physical dimensions. Comparing the numbers, the new CT6 has a similar stature to that of the first-generation CT6. 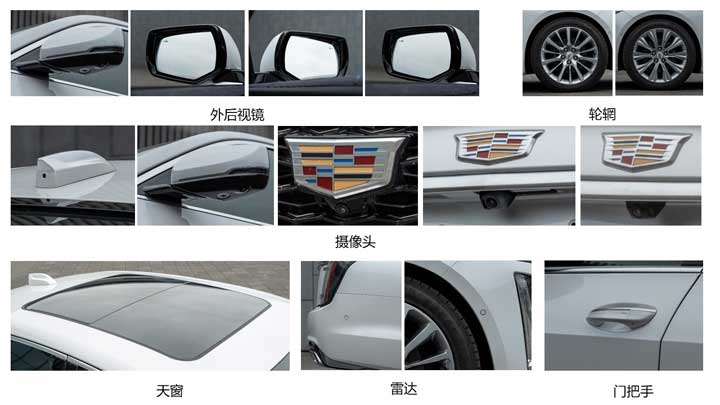 There have been a few sightings of the next-generation CT6 in the past few months. Earlier this November, there was another leak of photos of some CT6s undergoing production. These photos gave us a close-up glimpse at the exterior and interior appointments of the next-gen sedan, demonstrating a continuation of the latest Cadillac design language.

Additionally, GM Authority photographers captured photos of a CT6 undergoing public road testing in August. Although wrapped in heavy cladding, it gave a good idea of some of the styling and lighting elements the new Cadillac CT6 may wield.

As a reminder, the next-generation Cadillac CT6 currently will soon make its official debut in China. However, as of the time of this writing, there are no plans to bring the new CT6 to the North American market.

For the powertrain, the Chinese-market CT6 uses the turbocharged 2.0L I4 LSY gasoline engine, which develops 233 horsepower and 258 pound-feet of torque. The engine is matched to the GM ten-speed automatic transmission.

Under the skin, the luxury sedan likely still rides on the GM Omega platform and not the VSS-R vehicle set. This would imply that the second-generation is a heavily revised version of the first-generation CT6 instead of a clean-sheet redesign.