LeDuc is no longer able to race the No. 99 Hummer EV race truck in the Uruguay Natural Energy X Prix, citing a scheduling conflict. Anderson was tapped by Chip Ganassi Racing to race in LeDuc’s place as the No. 99 Hummer EV makes a bid for the season championship. He will race alongside teammate Sara Price at the event. Currently, the No. 99 Hummer EV is fourth in the overall standings, having accrued 55 points thus far. 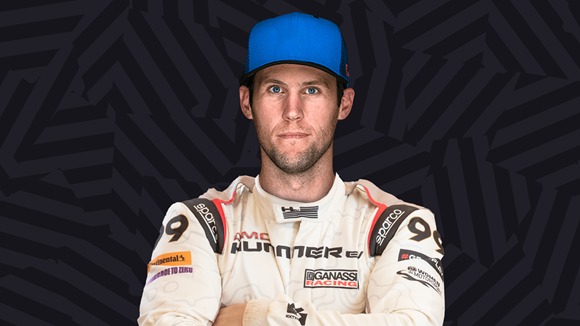 The electric racing truck should be in competent hands in the forthcoming race, as Anderson has plenty of trophies to his name from the off-road racing scene. He is a two-time Baja 1000 champion and has over 150 career podium finishes under his belt. He’s also scored victories in the Crandon World Championships, two LOORRS Pro Lite championships and a UTV world championship, to name a few.

“It’s an honor to fill in for Chip Ganassi Racing and race the GMC Hummer EV in Uruguay for the final round of Extreme E’s second season,” Anderson said. “I’ve been watching Extreme E since the inception and am excited to line up against such a world-class list of drivers. The team has done a great job all season long and I can’t wait to race alongside Sara [Price] for the season finale.” 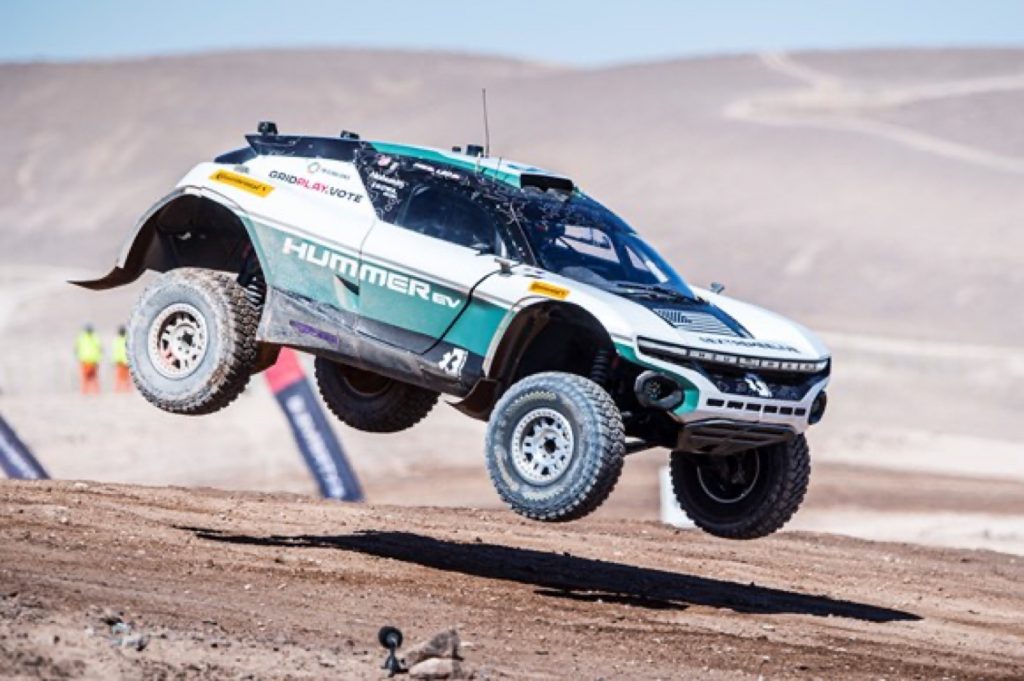 Price echoed Anderson’s sentiments. “It’s unfortunate that Kyle [LeDuc] won’t be able to make this race, but I’m looking forward to teaming up with my longtime friend and fellow accomplished off-road racer in RJ Anderson,” she said.

The Season 2 finale, Energy X Prix in Punta del Este, is set to take place November 26th through the 27th.