First arriving on scene for the 2020 model year, the Buick Encore GX subcompact crossover is set to receive a mid-cycle refresh for the upcoming 2024 model year. As GM Authority was first to exclusive report in October, the update will include a reworked front fascia, subtle changes to the rear, and a refreshed interior. While we’ve seen the upcoming 2024 Buick Encore GX undergoing testing, we have yet to see any examples without camouflage, until now.

In pictures leaked by Chinese authorities, we see the 2024 Encore GX from the front-three-quarters and rear end angles, along with a few smaller details. Unfortunately, the leak doesn’t give much more detail than these photos along with a few exterior specifications. 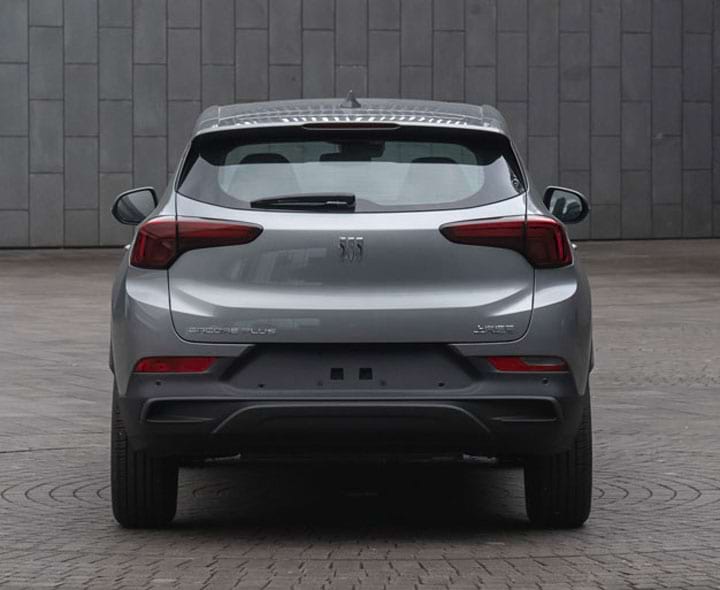 Notably, Buick appears to be dropping the GX moniker from the Chinese-spec Encore GX. Instead, Plus will serve as the new moniker, as the “regular” Encore is offered exclusively in that market. 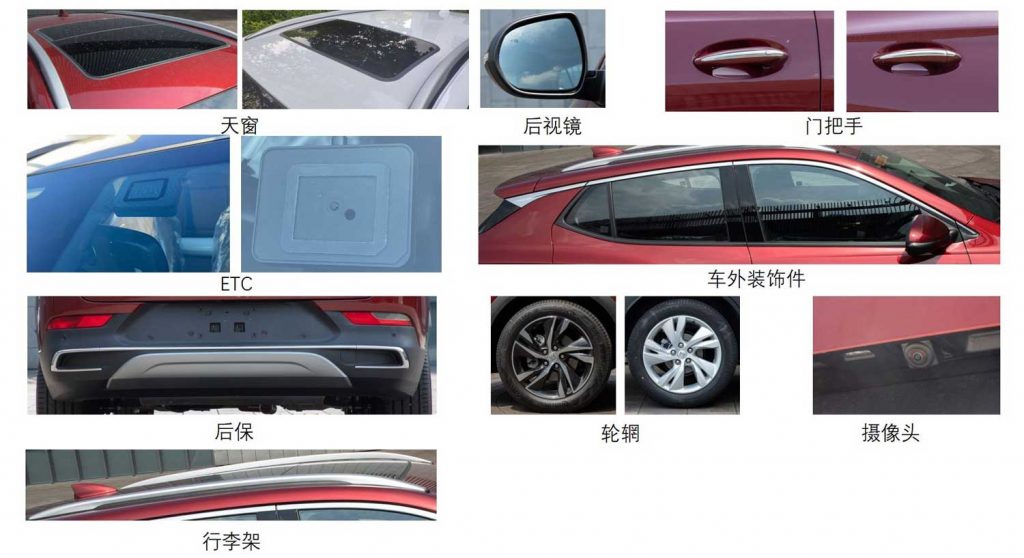 Unlike the recently leaked 2024 Cadillac CT6, the refreshed 2024 Buick Encore GX/Plus will be available in the North American market. Notable details about this mid-cycle update include a two-tier lighting arrangement, with slim daytime running lights high in the front fascia along with forward-facing projector headlamps mounted lower in the fascia. Additionally, the rear and cabin incorporate further changes. The front fascia is very much reminiscent of the Buick Envista, which is also destined for North America. 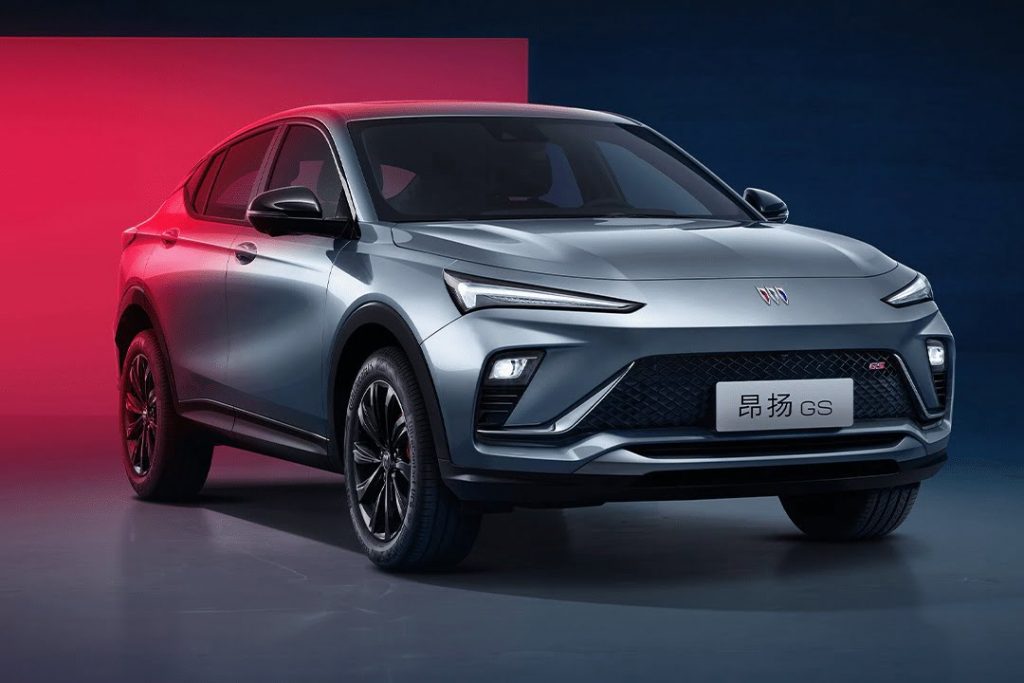 Beyond the updated exterior and interior, the upcoming 2024 Encore GX/Plus will be getting a new Avenir trim level. The new range-topping trim will give the crossover several unique exterior accents and unique interior materials, while loading the small crossover with plenty of technology and active safety features. 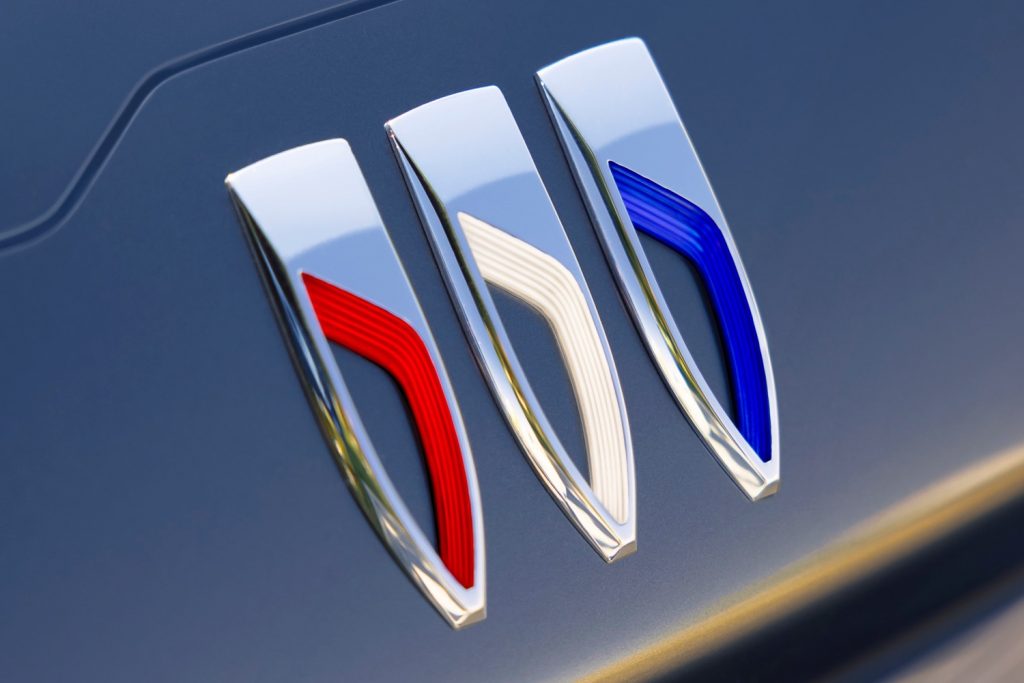 As for structure, the 2023 Encore GX rides on the GM VSS-F vehicle set. Production for the Chinese market takes place at the SAIC-GM Dongyue South plant in China, while North American market models will continue being built at the GM Bupyeong plant in South Korea.