The upcoming Ram 1500 Revolution EV pickup truck won’t be unveiled at the Los Angeles Auto Show as Stellantis previously announced. Now, it will officially debut at the Consumer Electronics Show (CES) in January 2023. 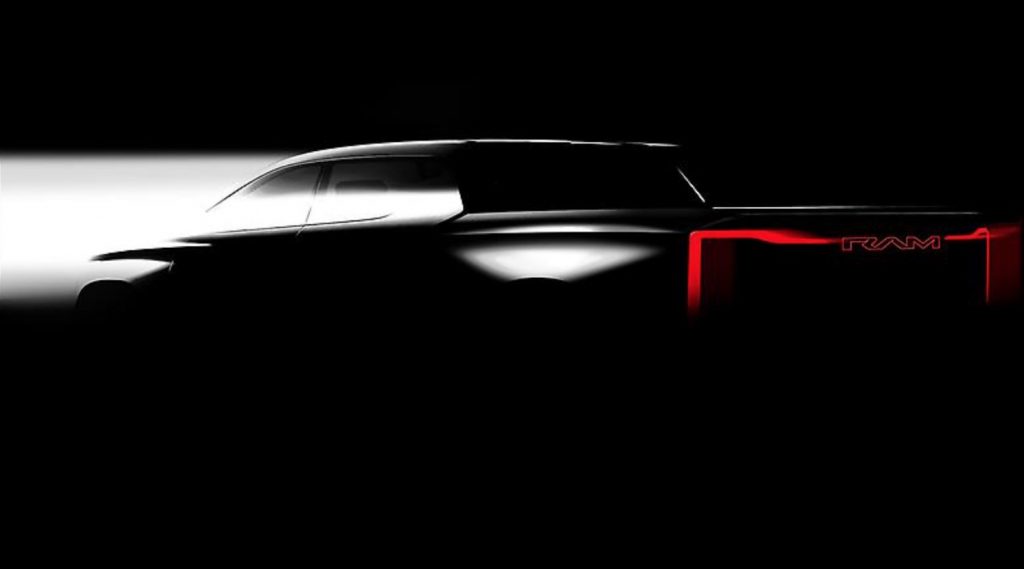 As GM Authority previously reported, the Ram 1500 EV was originally slated to be revealed this fall. Intended to serve as Ram’s entry into the EV pickup range, the Ram 1500 Revolution follows Stellantis Dare Forward 2030 project, which aims to offer electrified models in a majority of segments by 2025 and in all segments by 2030. This move towards electrification will allow Stellantis to deliver innovative, clean, safe and affordable mobility solutions.

Once launched, the Ram 1500 Revolution will rival the Chevy Silverado EV and the GMC Sierra EV.

Meanwhile, the Sierra EV was unveiled just last month. Debuting in Denali Edition 1 form, this range-topping variant will be joined by lower trim levels at a later date. 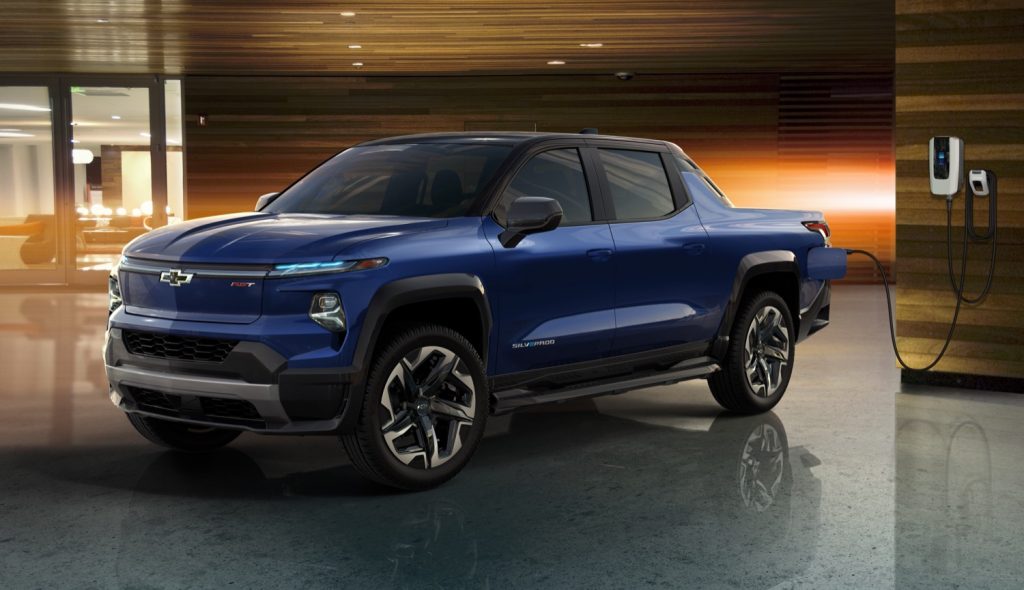 Both electric trucks are powered by a dual-motor e4WD powertrain incorporating GM Ultium Battery technology and GM Ultium Drive motor technology, with range-per-charge estimated at up to around 400 miles. Both EV pickups develop 754 horsepower and 785 pound-feet of torque in their most powerful configurations.

Under the skin, the Chevy Silverado EV and GMC Sierra EV sit on the GM BT1 platform, which is also shared with the Hummer EV Pickup and Hummer EV SUV.

Production will begin at the GM Factory Zero plant, previously known as the GM Detroit-Hamtramck plant in Michigan, early next year.