The all-new 2024 Chevy Trax has just entered its pre-production phase in South Korea, the home country of the first two generations of Chevrolet‘s global entry-level crossover. 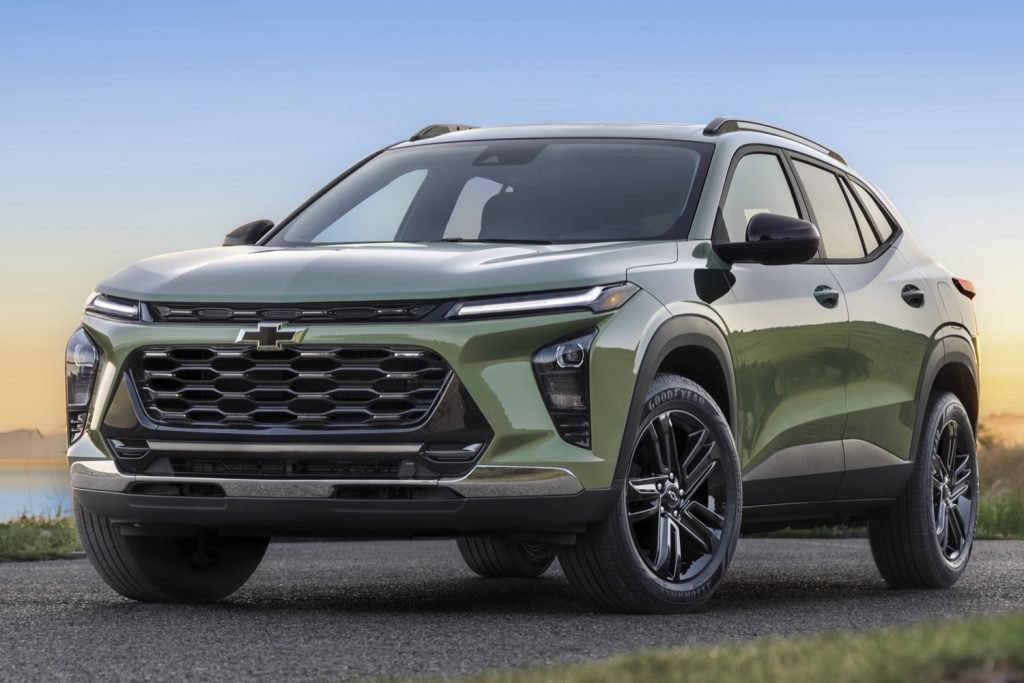 General Motors has announced that it has begun pilot production of its all-new next-generation global crossover at the GM Changwon plant in South Korea, still without explicitly revealing that it is the 2024 Chevy Trax announced last month in North America. The company’s top South Korean leadership visited the Changwon complex to ensure the 2024 Trax meets world-class quality levels for a successful launch in early 2023. 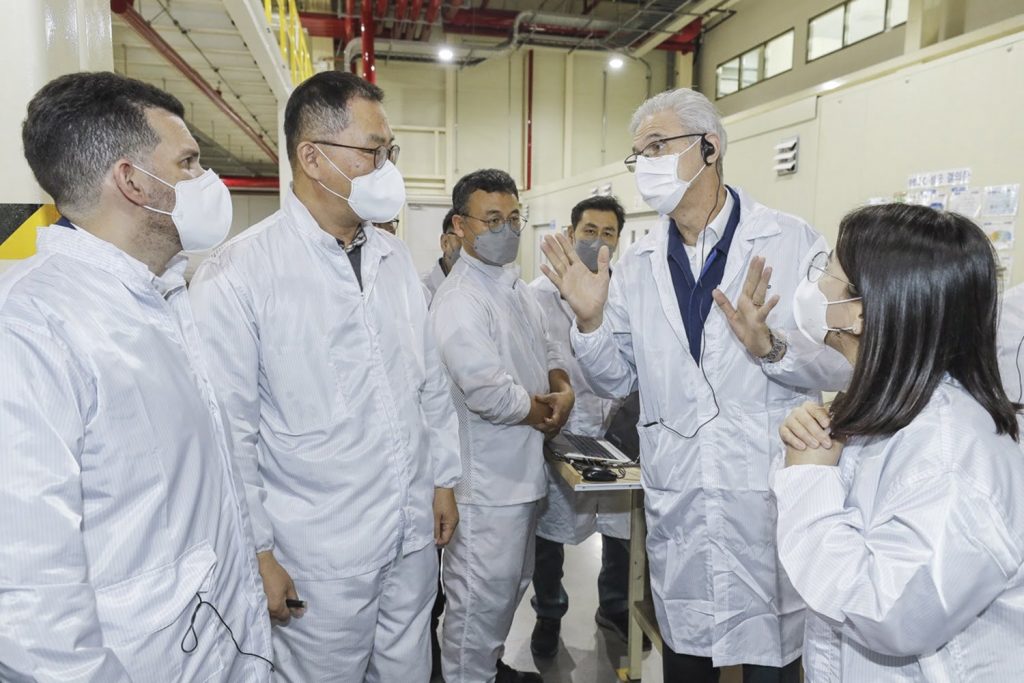 “GM puts customers at the center of everything we do, and we don’t compromise the quality of the vehicle with anything else,” said President and CEO of GM Korea, Roberto Rempel. “With our massive investment, our goal is to achieve world-class quality for the next-generation global vehicle to be produced at the Changwon plant, which brings together GM’s cutting-edge facilities and technologies. This will provide consumers with the world class vehicle they expect from an authentic American brand,” he added. 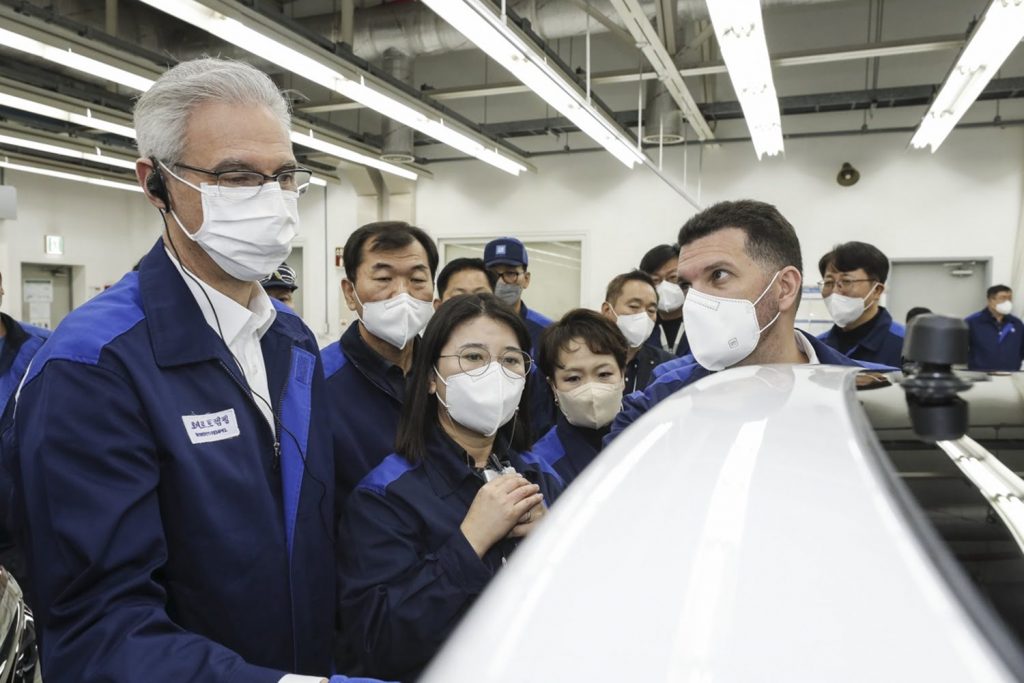 The pre-production start of the 2024 Chevy Trax in South Korea represents a final check to ensure defect-free manufacturing of the global vehicle at the facility, ensuring the company is delivering a high level of quality before production of export units begins. The second-generation Trax will further expand the brand’s utility portfolio and will primarily target the three North American countries. 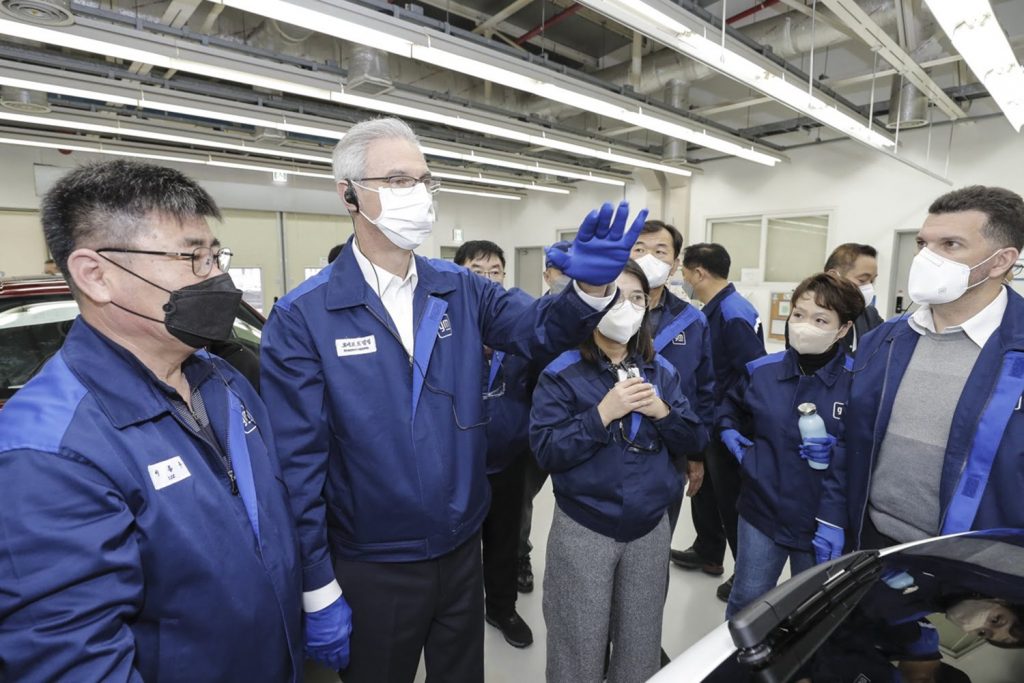 In early May, GM Authority first exclusively previewed that the all-new Chevy Seeker/Trax would be built in South Korea as one of the future next-generation vehicles the company is developing and plans to produce in the country. And last month, we reported that GM will build two global next-generation models in the Asian country, which would also include the newly confirmed all-new Buick Envista for North America. 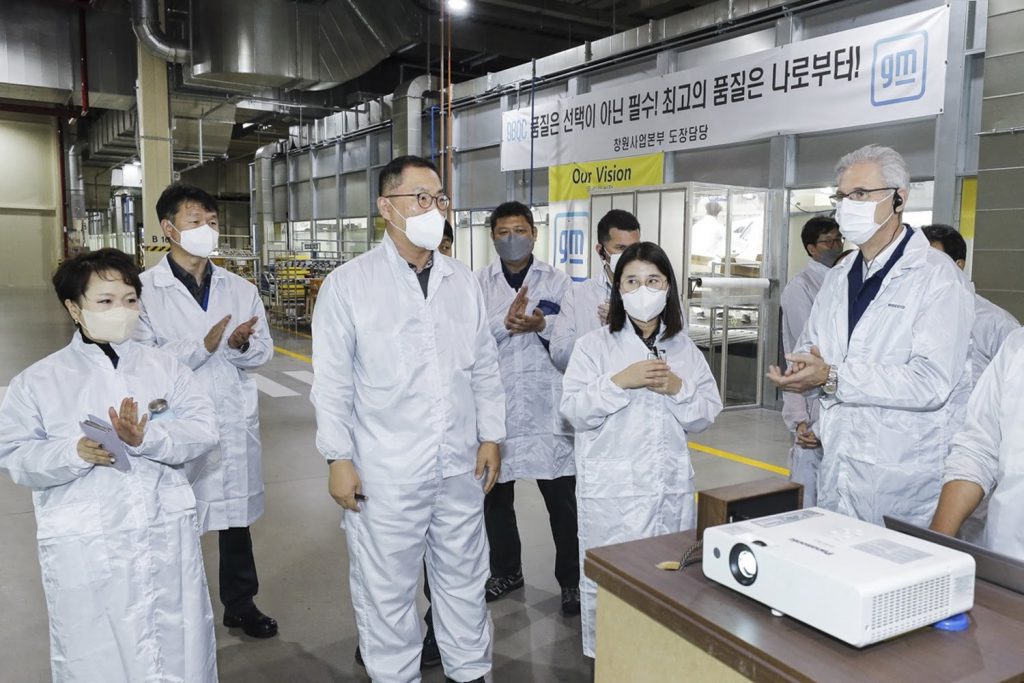 The all-new 2024 Chevy Trax is scheduled to go on sale in the United States and Canada during the spring of next year, but the vehicle is also expected to be introduced locally to the South Korean market in 2023. As such, production of the new 2024 Trax required a massive investment of KRW 900 billion (about USD 678 million at current exchange rates) in the Changwon plant, which will supply the American market and other countries around the world.

Subscribe to GM Authority as we bring you the latest Chevy Trax news, Chevrolet news, and ongoing GM news coverage.