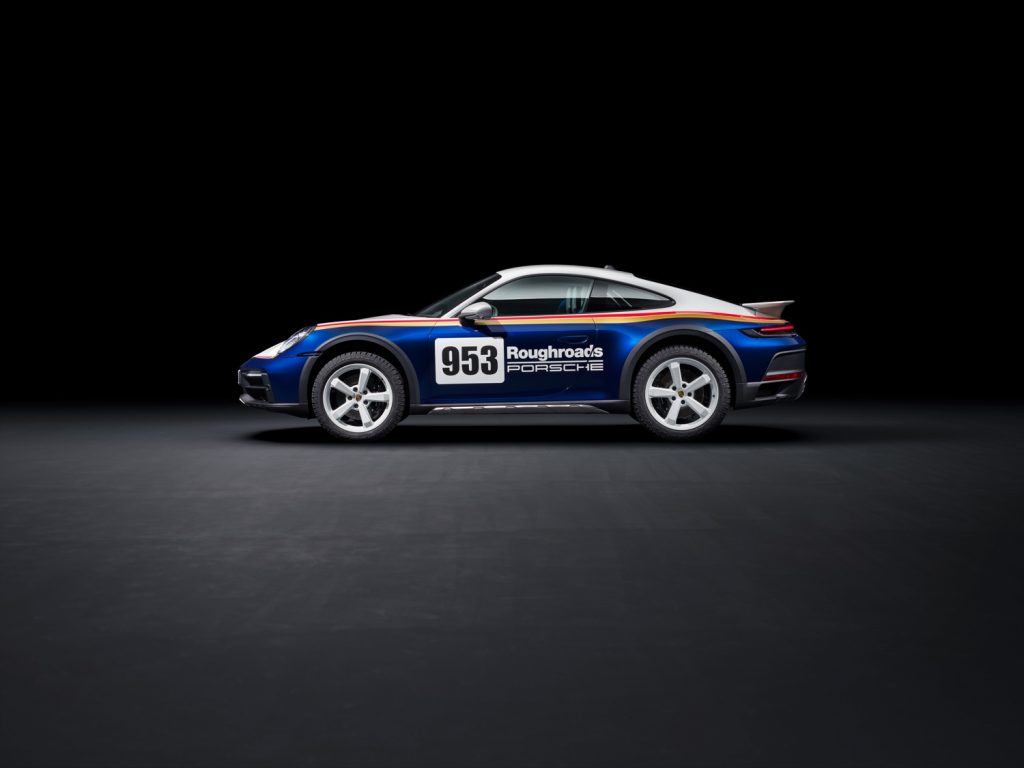 First and foremost, the new 2023 Porsche 911 Dakar runs upgraded suspension with an additional 50mm (1.97 inches) of ride height compared to the 911 Carrera with Sport Suspension. The standard lift system can also raise the car an additional 30mm to clear taller obstacles if needed, and can be used at speeds up to 105 mph for “spirited off-road driving.”

Under the wheel arches are specially developed Pirelli Scorpion All Terrain Plus tires, with sizing staggered at 245/45 ZR 19 in front and 295/40 ZR 20 in the rear. The tires feature a chunky off-road tread with 9mm of depth, plus reinforced sidewalls. Pirelli summer performance tires and snow tires are optional. 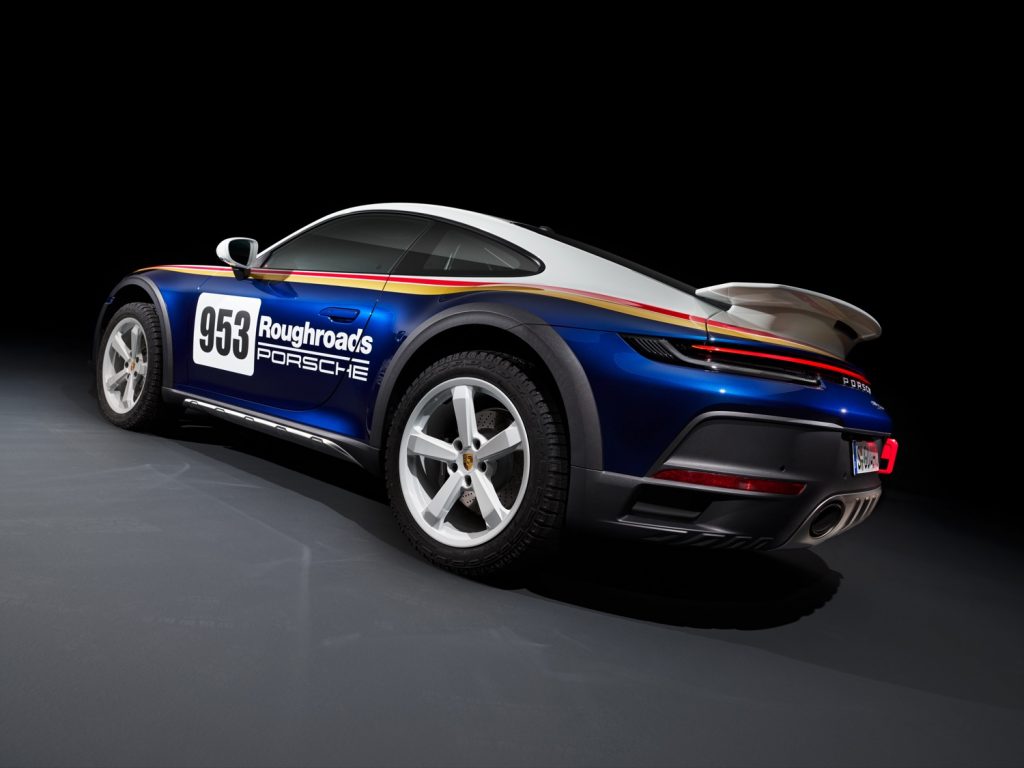 As for the power spec, the new Porsche 911 Dakar features the same twin-turbocharged 3.0L flat-six engine as the 911 Carrera GTS, with output rated at 473 horsepower and 420 pound-feet of torque. Directed through the Porsche eight-speed PDK transmission and Porsche Traction Management all-wheel drive system, the sprint to 60 mph takes 3.2 seconds, with top speed limited to 150 mph.

In terms of aesthetics, the Porsche 911 Dakar is equipped with a fixed rear spoiler, flared fenders, and off-road rocker panels. The options list gives a nod to the first overall Porsche victory at the 1984 Paris-Dakar Rally with the Rallye Design Package, which is inspired by the race car’s livery. An optional roof basket and roof tent are offered as well. 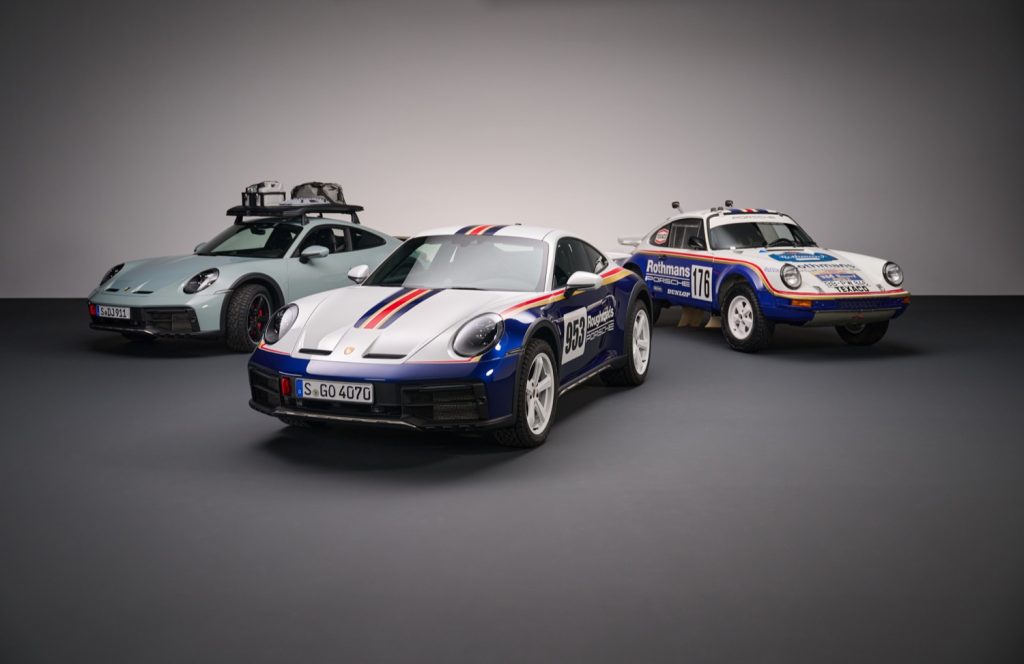 At present, GM does not offer an equivalent Chevy Corvette rival to the new Porsche 911 Dakar. Late last year, GM Authority reported that Porsche was working on a ruggedized variant of the 911, asking readers to vote in a poll on whether or not The General should develop a rival under the Corvette nameplate. The majority of those who took the poll (70 percent) voted against the idea.