Photos of the next-, second-generation Cadillac CT6 have just leaked inside its assembly plant in China. The new photos come only a couple of months after GM Authority first captured a prototype of the vehicle with production lighting undergoing testing in the Detroit metro area. 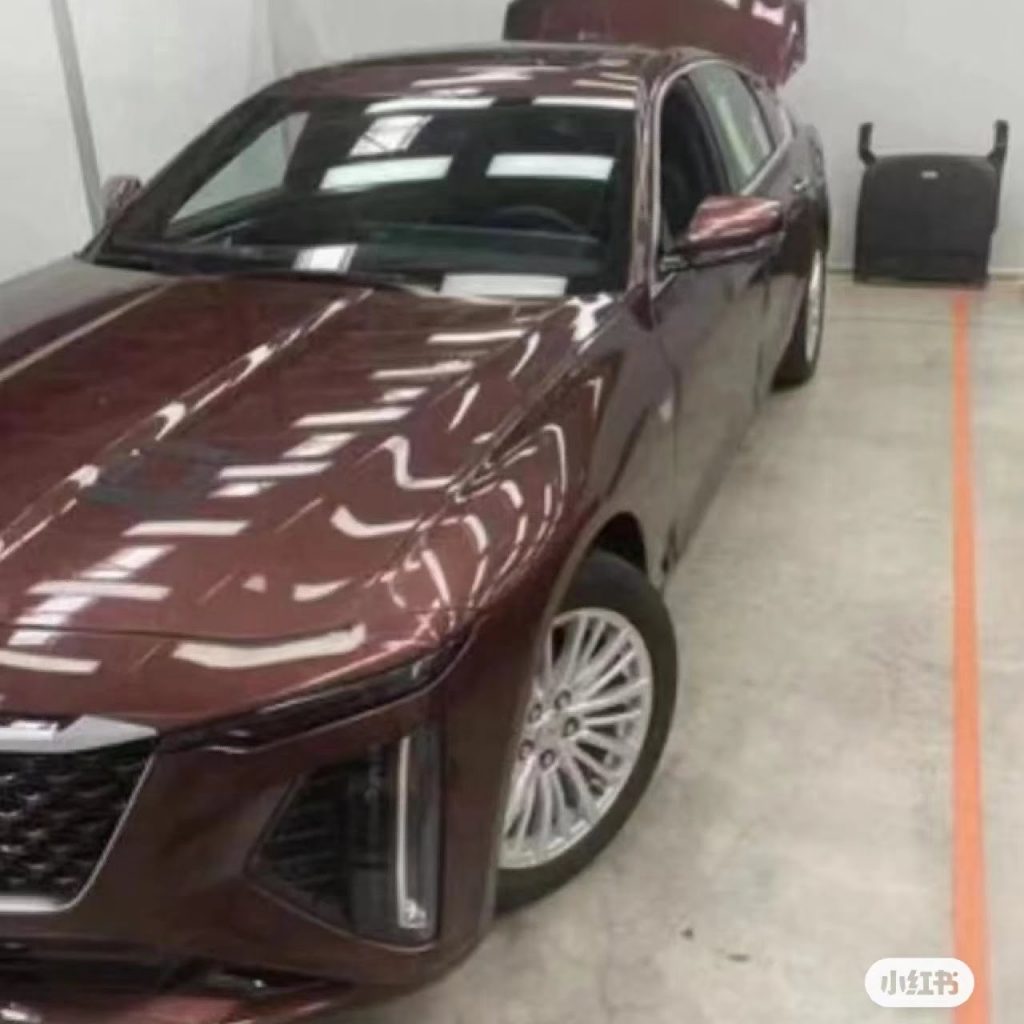 Posted anonymously on Chinese social media channels, the photos of the next-gen CT6 seen here appear to have been captured at the Cadillac Jinqiao plant in Shanghai – the only GM facility in the world where Cadillac‘s full-size sedan is built today. It would appear that assembly of the next-gen model has already begun, though it’s worth noting that what we’re seeing here are likely pre-production units being made, rather than production-intent models. 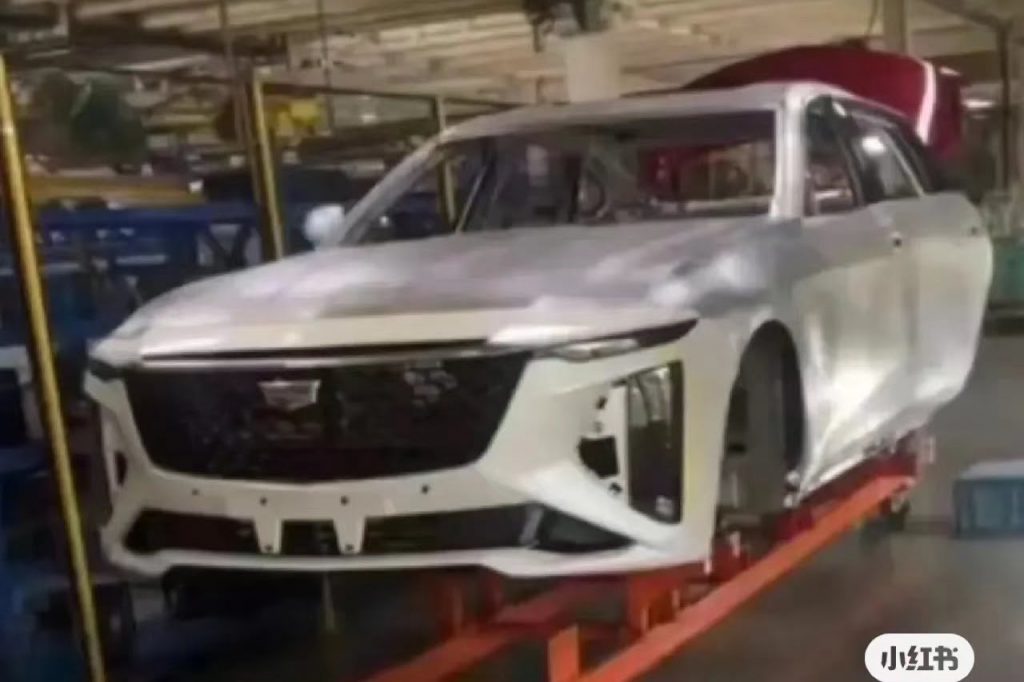 Despite the poor quality of the shots, the photos show the primary elements of the exterior design, as well as several details of the vehicle’s overhauled cabin.

Both exterior photos, including the body in white at the body shop as well as the fully-assembled burgundy model, confirm that the next-gen Cadillac CT6 will feature a front-end design with a large grille, as well as a set of new headlamps that incorporate horizontal and vertical elements. The general design is very similar to that of the new Cadillac Lyriq, particularly when it comes to the execution of the front fascia.

The body lines feature organic shapes and harmonious lines, as per the latest evolution of Cadillac’s design language. 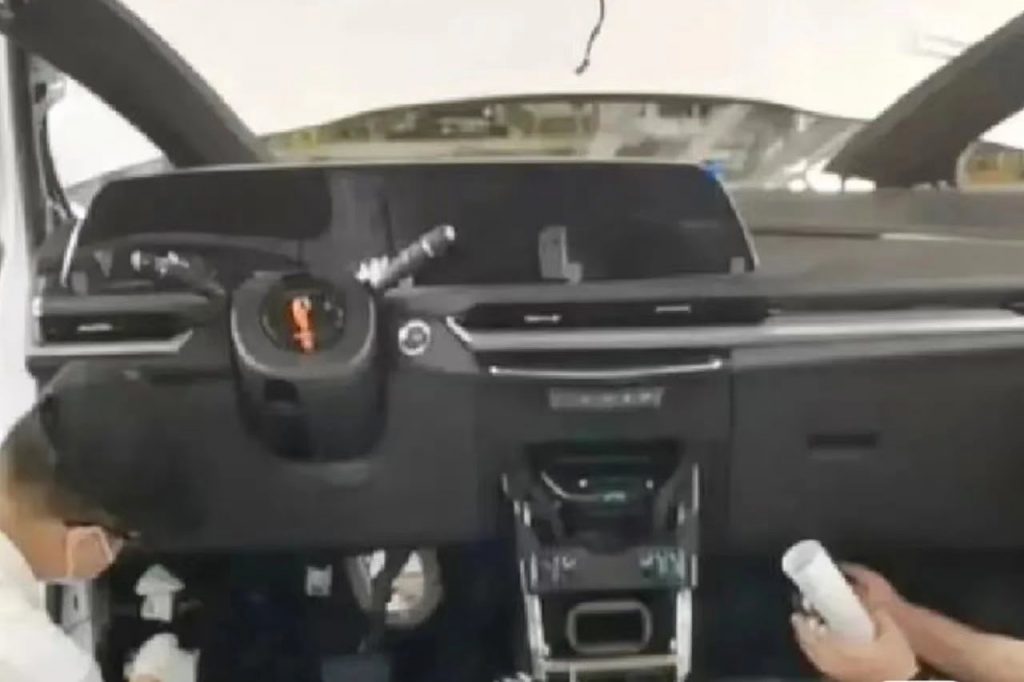 For its part, the interior of the upcoming, second-gen Cadillac CT6 also adopts the luxury marque’s latest design and technologies, starting with a massive curved screen that combines to form the instrument panel and the infotainment system within one module, inspired by that of the Lyriq. The horizontal layout and elements of the dash are reminiscent of the current-gen (2021 and newer) Escalade. 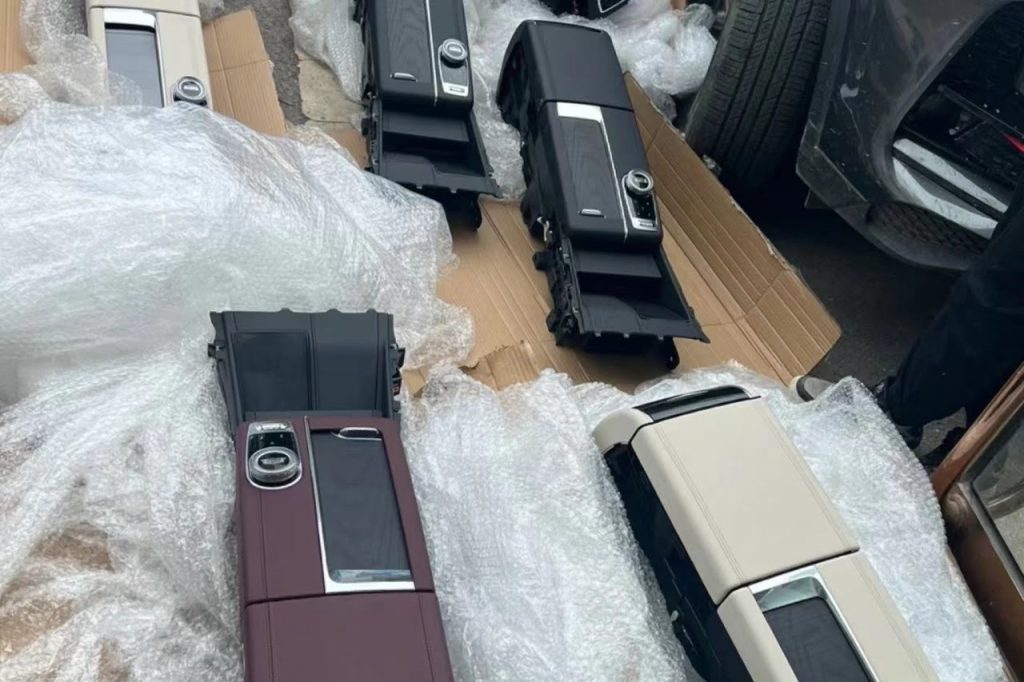 Additionally, the sedan’s restyled center console doesn’t appear to include the gear selector. It’s unclear how drivers of the next-gen CT6 will select gears, but it’s likely that the luxury sedan will move to a push-button solution.

Notably, one of the interior photos shows a piece of paper where program code O1SL is clearly visible. This code is identical to that of the first generation CT6, indicating that the second-generation model is based on the Omega platform and not the VSS-R vehicle set. As such, this generation of the CT6 could be considered by some to be a heavy refresh. However, as GM Authority has reported previously, GM is also overhauling various parts of the vehicle – including its electrical architecture and aspects of the powertrain, which would run counter to the “refresh” talking point. 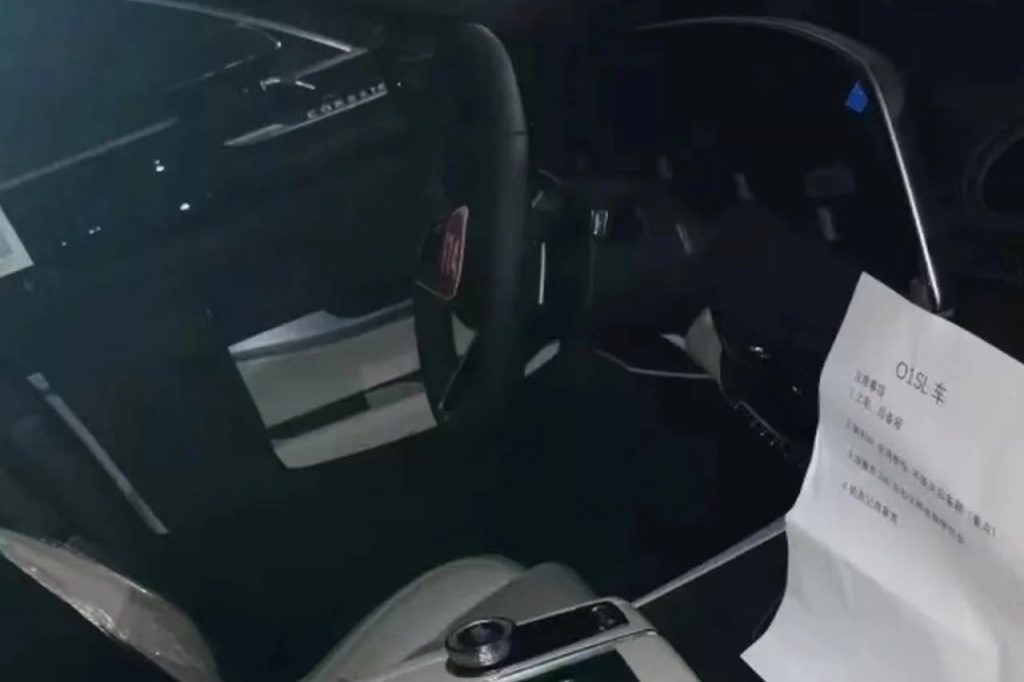 Regardless, the second-gen Cadillac CT6 will make its world debut in the coming weeks and go on sale early next year in China, which is likely to remain the only market for the vehicle. 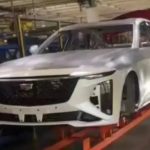 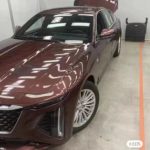 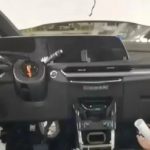 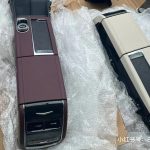 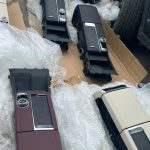 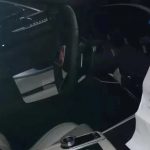