The National Highway Traffic Safety Administration (NHTSA) has denied a petition for a formal investigation into the possibility of fires stemming from an allegedly defective HVAC blower motor in certain units of the Pontiac Solstice and Saturn Sky.

The petition, which was received by the NHTSA in December of the 2019 calendar year, requests an investigation into a possible defect in certain units of the 2006 through 2010 Pontiac Solstice and Saturn Sky. The petition alleges that overheating HVAC blower motor connectors in affected units could lead to a passenger compartment fire. 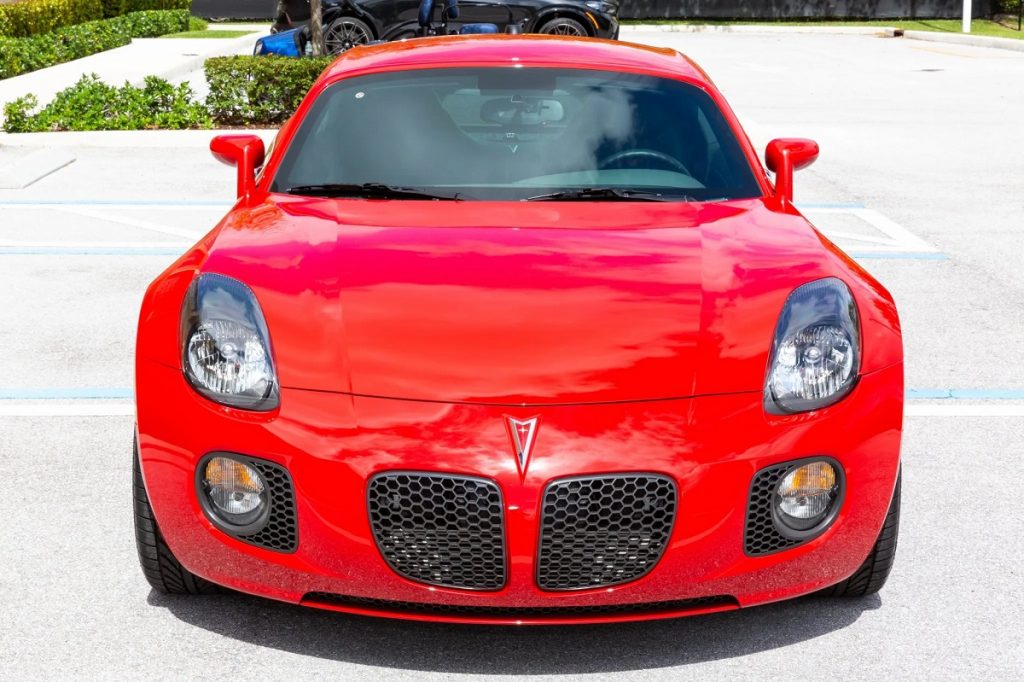 Among the 90,938 Pontiac Solstice and Saturn Sky units produced during the 2006 through 2010 model years, the NHTSA identified 13 units with reported incidents that could potentially pertain to a blower motor overheating, smoking, or melting. Among these 13 potential incidents, two reported smoke and thermal damage that may have been attributed to the HVAC blower motor. However, this was not confirmed in either of the two incidents.

One of the incidents involved a 2008 Saturn Sky with substantial frontal damage resulting from a collision, although the root cause  of the smoke of thermal damage was not identified. The other incident involved a 2007 Pontiac Solstice, however the manufacturer was not informed and the vehicle was not brought in for a dealer evaluation. 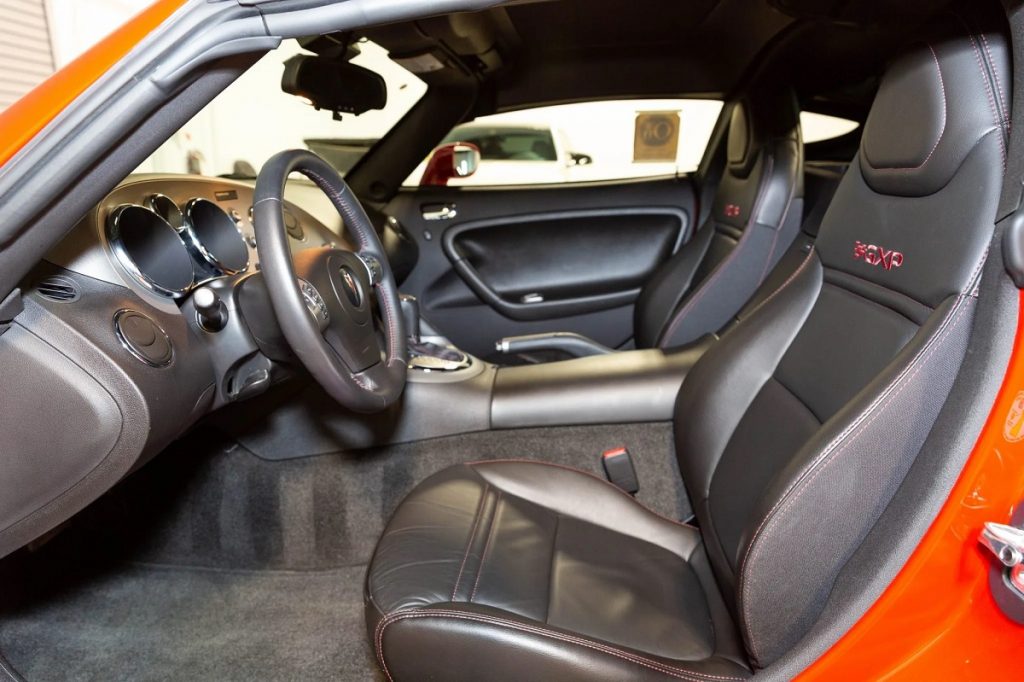 The majority of the 13 possible incidents included an overheated or discolored connector with attendant loss of HVAC blower fan function. According to the NHTSA, GM reported a total of 354 warranty claims with the subject components for the Saturn Sky and Pontiac Solstice, although none included a reported fire, and only one reported smoke.

The NHTSA determined that in the event an HVAC blower motor overheats, it’s more likely to fail than catch fire or melt. Additionally, the models involved show no defect trend and a low rate of reported thermal events in the last 10 to 14 years. As such, the NHTSA denied the petition for a formal defect investigation.