During the recent GM Investor Day event held November 17th, Reuss provided a few interesting insights with regard to the upcoming next-gen GMC Terrain. During a presentation, Reuss stated that, like the Chevy Equinox, the GMC Terrain competed “in the largest segment in the world,” and that the next-gen model would receive “sort of the GMC Professional Grade upgrade.” 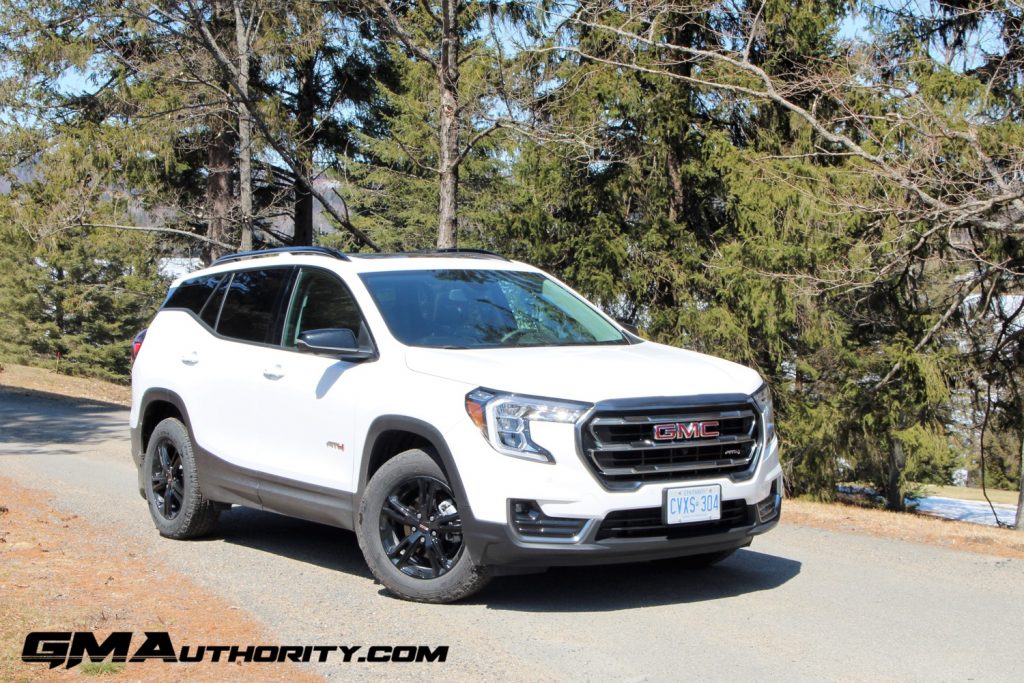 “I gotta tell you, it’s one of the most beautiful SUVs in that segment,” Reuss said. “Again, very GMC, very truck, very Professional Grade, so a big interior and exterior enhancement for the Terrain.”

The upcoming next-gen GMC Terrain will debut during the 2024 calendar year, and will be offered for either the 2024 model year, or 2025 model year.

As a reminder, the current GMC Terrain features the turbocharged 1.5L I4 LSD gasoline engine for motivation, with output rated at a maximum of 170 horsepower and 203 pound-feet of torque, all of which is directed through the GM nine-speed automatic transmission. Under the skin, the Terrain rides on the GM D2 platform, while production takes place at the GM San Luis Potosí plant in Mexico.