General Motors continues to reveal details of the next-generation Chevy Montana through the web series dedicated to the pickup’s final development stage in Brazil, in which it ensures that the Montana will have the most innovative cargo bed in its segment. 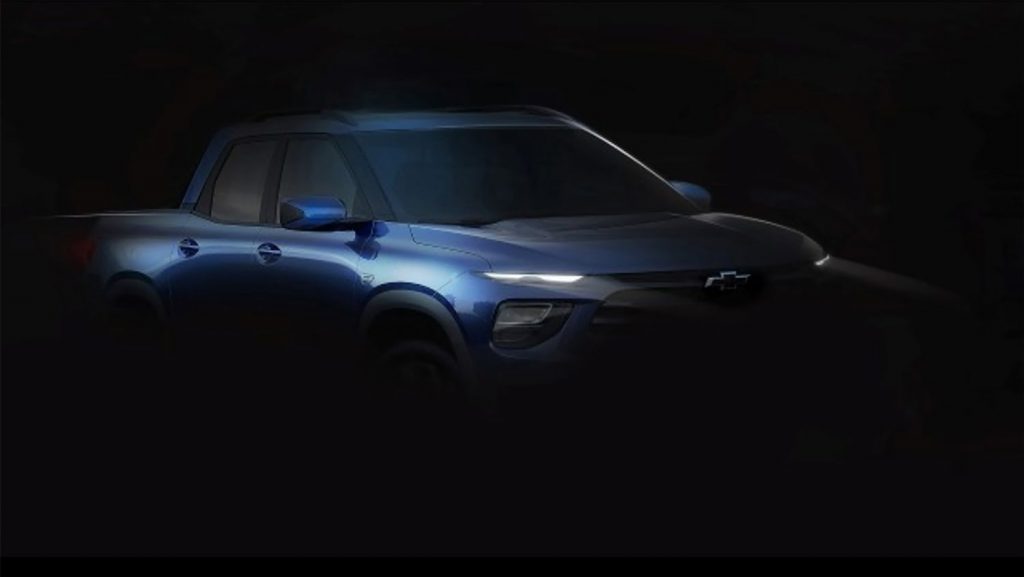 The automaker’s Brazilian subsidiary has just launched a new episode of the next-generation Chevy Montana web series, this time focused on describing some novelties for the cargo bed of Chevrolet’s first compact unibody pickup, scheduled to make its world debut early next year. In fact, GM Brasil claims that the engineers adopted the principle that “a super pickup starts with a super cargo bed.” 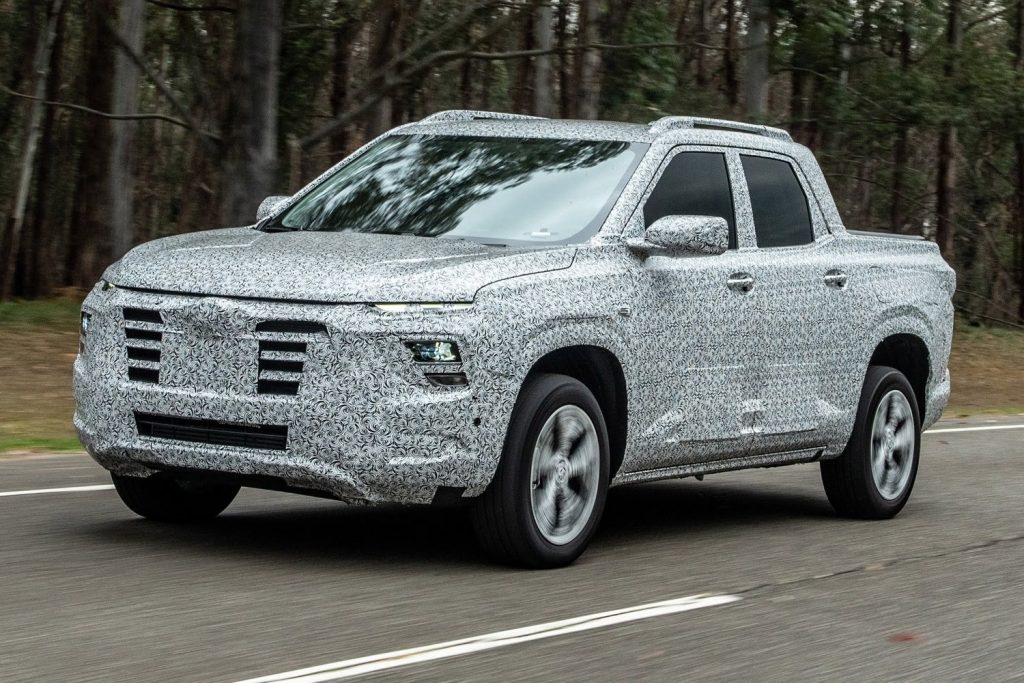 “The new Montana will debut an innovative urban pickup concept. In terms of body proportions, for example, it makes better use of cabin space and has a much smarter and more versatile bed,” said Chevrolet Product Marketing Manager at GM South America, Gustavo Machado, in a statement. “Because, in many cases, pickup trucks are replacing the family car,” he added. 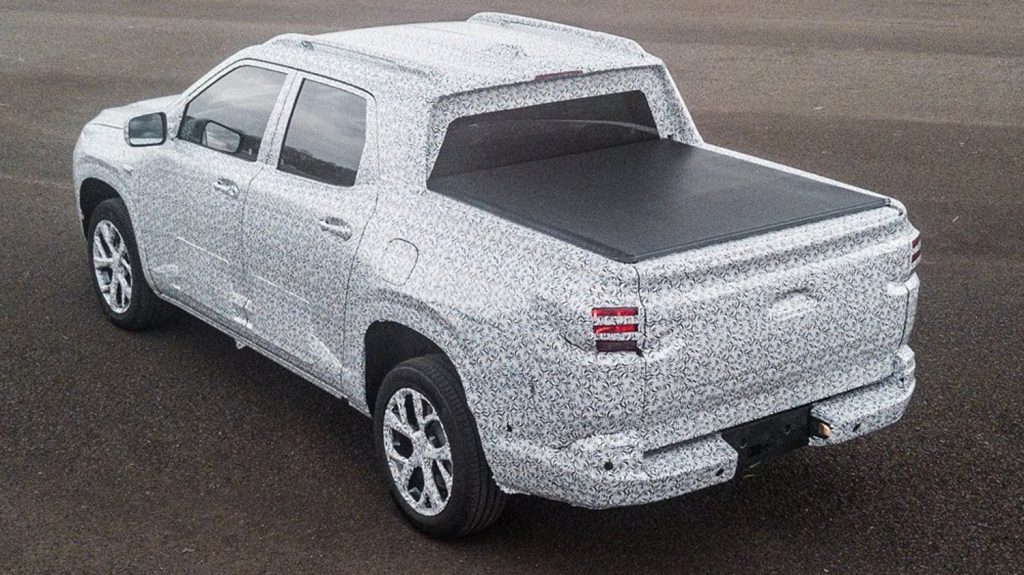 The next-generation Chevy Montana’s cargo bed will feature an innovative cover sealing system, allowing the new Montana’s box to have the best water and dust seal in the segment. This solution was designed for users who want to use the cargo bed as a giant trunk as well as those who require a higher level of protection when transporting objects. 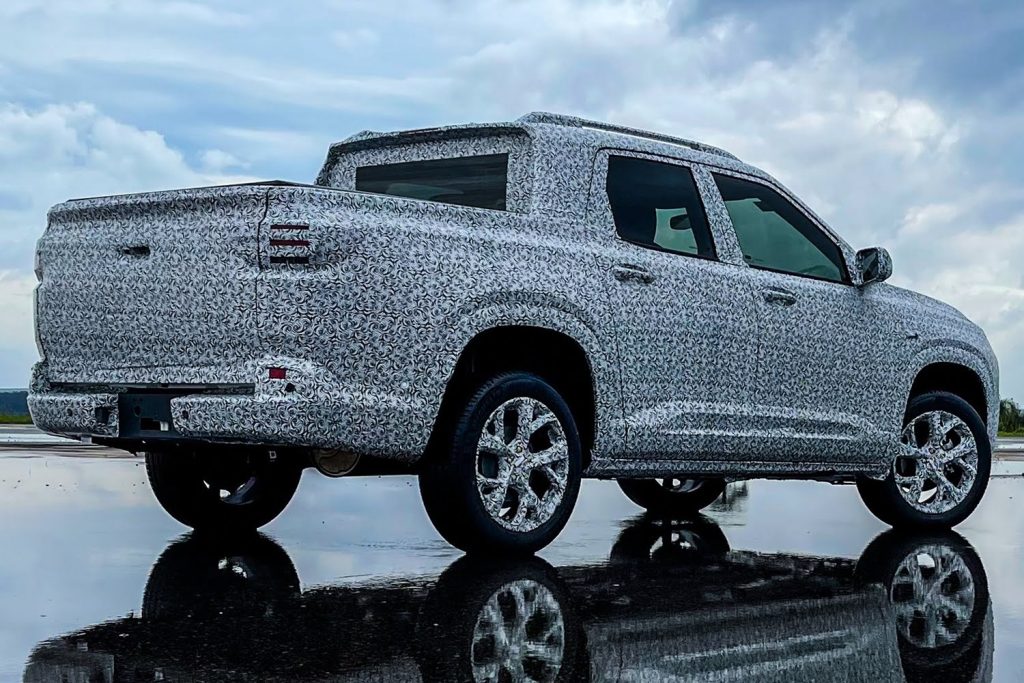 In addition, the next-generation Chevy Montana double cab’s cargo bed will also innovate in dimensions, improving the relationship between height, width and length to accommodate the most relevant items for customers. The bed’s measurements will allow a better vertical use thanks to taller edges and a low loading height that facilitates handling of items to be transported, either for recreation or work.

These and other innovations will make the next-generation Chevy Montana’s cargo bed highly versatile, in addition to offering a large number of exclusive accessories that the manufacturer promises for better distribution and accommodation of the most varied types of cargo. Notably, the new Montana will be the only unibody compact pickup on the market with a tailgate damping system, typical of trucks in higher segments.