The Chevy Equinox crossover received a mid-cycle enhancement (otherwise known as an update, refresh, or facelift) for the 2022 model year, with the current 2023 model year introducing only a few updates and changes compared to fully refreshed 2022 model year. Now, GM President Mark Reuss has confirmed that the next-generation Chevy Equinox will arrive in 2024.

During a presentation given at the recent GM Investors Day event, Reuss laid out a variety of future GM product plans, including plans for the upcoming next-gen Chevy Equinox.

“This is the big redo of our popular ICE Equinox that we have today, in the biggest segment of the world,” Reuss said in reference to the next-gen Equinox. “This is right in the heart of the market and again, this is a major redo for us here, so we’re very excited.”

Reuss did not specify whether 2024 was in reference to the model year or the calendar year, but for now, it looks as though the next-gen Chevy Equinox will arrive in the 2024 calendar year for the 2025 model year. Additionally, Reuss said the new Chevy Equinox will be “high-volume” and “much more profitable than the old one,” adding that it will represent “a second lap” of the underlying architecture.

“This is a big deal for us. And this is why we do things like this, we set it up and we just really sweat the assets on something like this,” Reuss added. 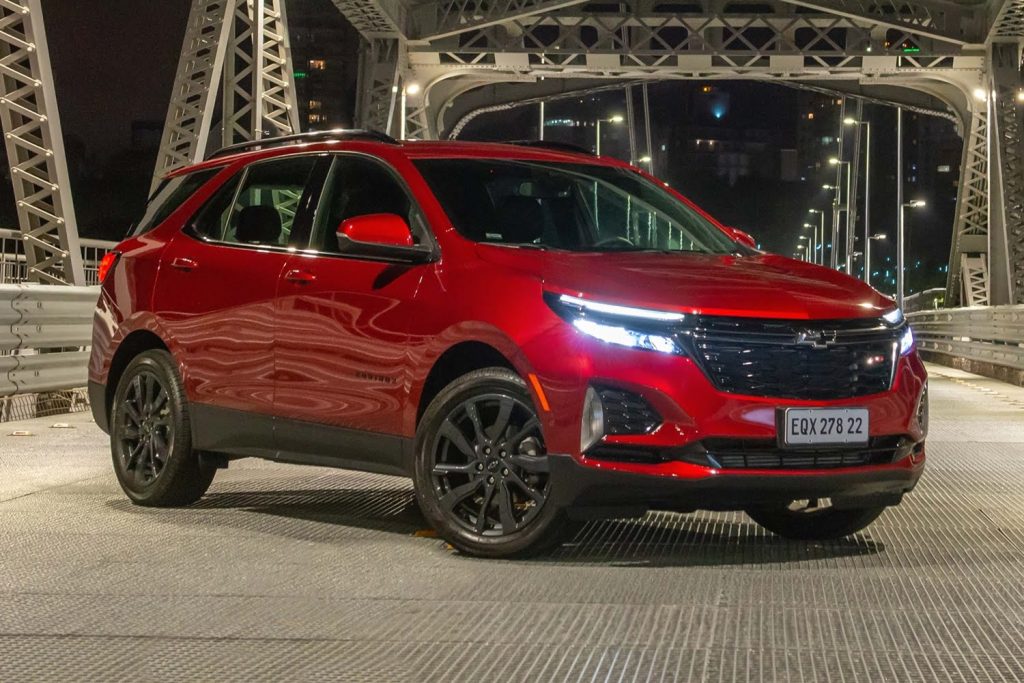 The current-generation Chevy Equinox rides on GM’s D2 platform, and it looks as though the next-gen Equinox may introduce revisions to the platform similar to updates introduced for the GM 31XX platform with the debut of the 2023 Chevy Colorado. To note, the current Chevy Equinox draws motivation from the turbocharged 1.5L I4 LSD gasoline engine, with production taking place at the GM Ramos Arizpe plant and GM San Luis Potosí plant, both of which are located in Mexico.