GM is working on the next-generation Buick LaCrosse sedan for the Chinese market, as confirmed by recent statements made by GM President Mark Reuss.

During a presentation given at the recent GM Investor Day event, Reuss addressed several future GM product plans, including plans for the Buick LaCrosse, stating that the LaCrosse “is China only as well.”

“This is a very high-volume market. It also previews the Wildcat styling we saw on the show car for the future of Buick designs,” Reuss said, referencing the Buick Wildcat EV concept which debuted this past June. 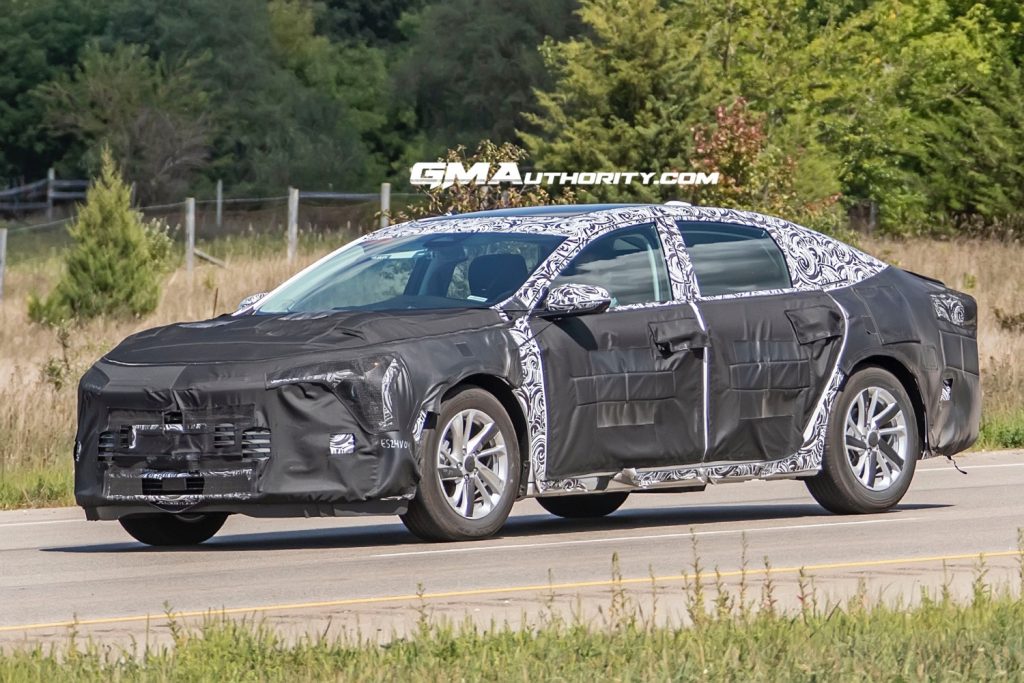 The Buick LaCrosse was discontinued for the U.S. market after the 2019 model year following GM’s global restructuring effort. That said, the sedan is still sold in China, recently receiving a facelift for the 2019 model year. The LaCrosse is offered as a full-size sedan model, with the next-gen vehicle set to introduce a redesigned fascia that includes new boomerang-shaped headlight clusters in line with the latest Buick styling cues, also seen on the all-new, Chinese-exclusive Buick GL8 Century MPV. 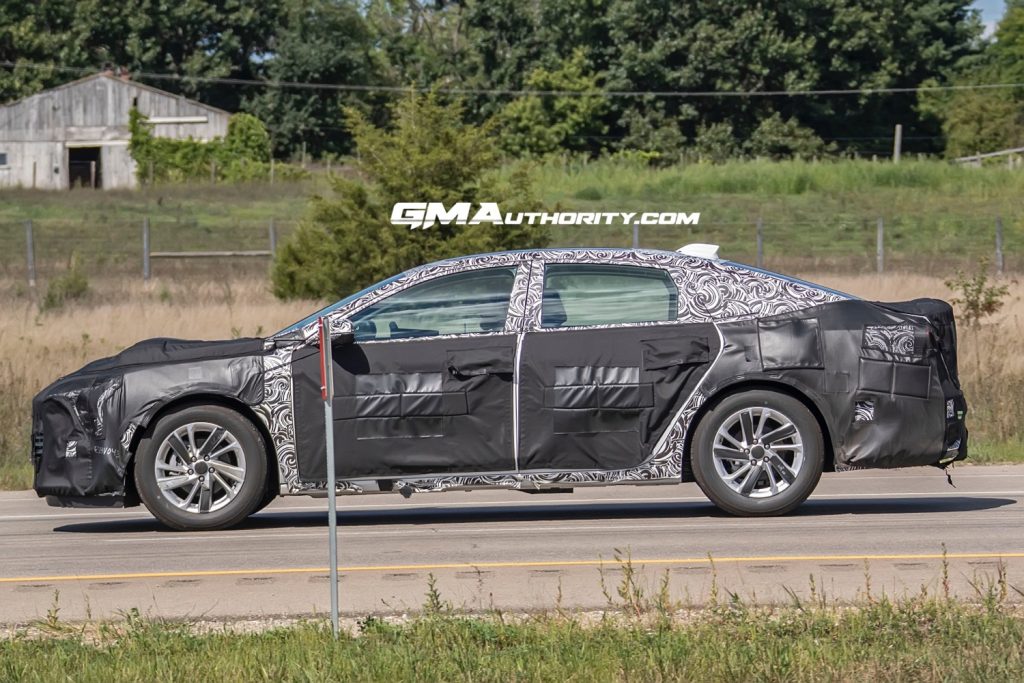 Further styling changes will be found in the profile, where the next-gen Buick LaCrosse will show off a fastback-esque silhouette and low-profile roofline that gently slopes into the trunk. The taillights will also be revised with the upcoming next-gen overhaul.

The next-generation Buick LaCrosse is scheduled to debut sometime during the 2023 calendar year. 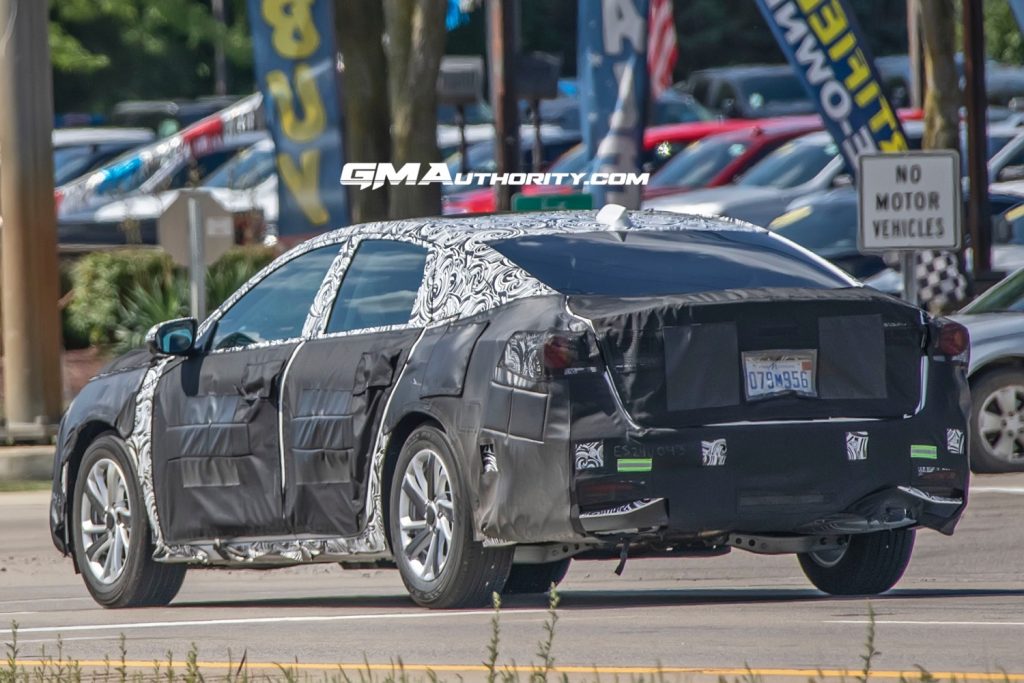