A federal lawsuit filed in South Carolina accuses airbag manufacturer ARC Automotive and three major automakers, including GM, of knowingly selling vehicles with faulty airbag inflators that have the potential to explode and injure or kill passengers.

As reported by Car Complaints, the lawsuit alleges that these companies have known about this potential hazard since 2015. Affecting nearly 30 million vehicles, the plaintiffs say there have been at least seven field ruptures of the airbags which resulted in two fatalities and severe non-fatal injuries. All of GM’s brands have affected models. 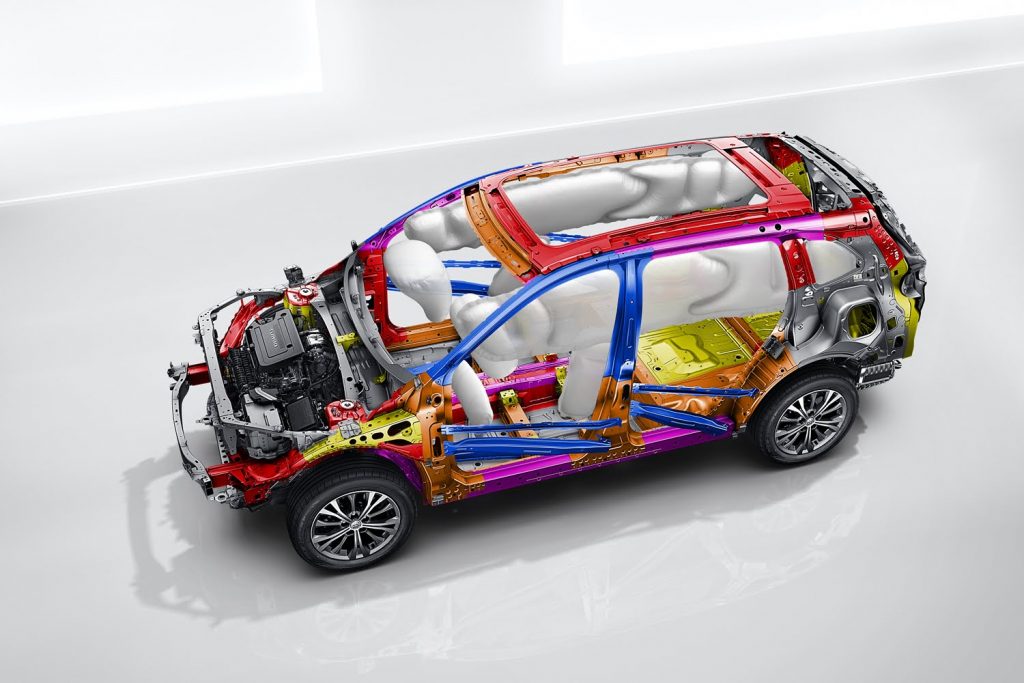 It’s worth noting that the National Highway Traffic Safety Administration (NHTSA) opened an investigation related to these claims back in 2015. This investigation is currently ongoing.

This most recent airbag lawsuit is another in a long line of legal troubles related to airbags for GM. Back in May, a lawsuit was filed in San Francisco that alleged ARC Automotive sold three automakers, GM included, faulty airbags that could explode. While similar to the new lawsuit, this older one alleges that the explosion is caused by microscopic holes related to moisture that then leads the propellant to burn too quickly.

More examples of airbag-related lawsuits against GM include the following:

It’s apparent that GM has been dealing with legal issues surrounding airbags for some time now, and will continue to do so for the foreseeable future.