Three Nascar Chevy Camaro racers and one Toyota Supra race car set out after the Xfinity Series championship at Phoenix Raceway on November 5th, 2022. However, it was the “25 percent” that took the victory as Ty Gibbs and the No. 54 Supra outperformed the JR Motorsports (JRM) trio of Noah Gragson’s No. 9 Camaro, Justin Allgaier’s No. 7 Camaro and Josh Berry’s No. 8 Camaro. 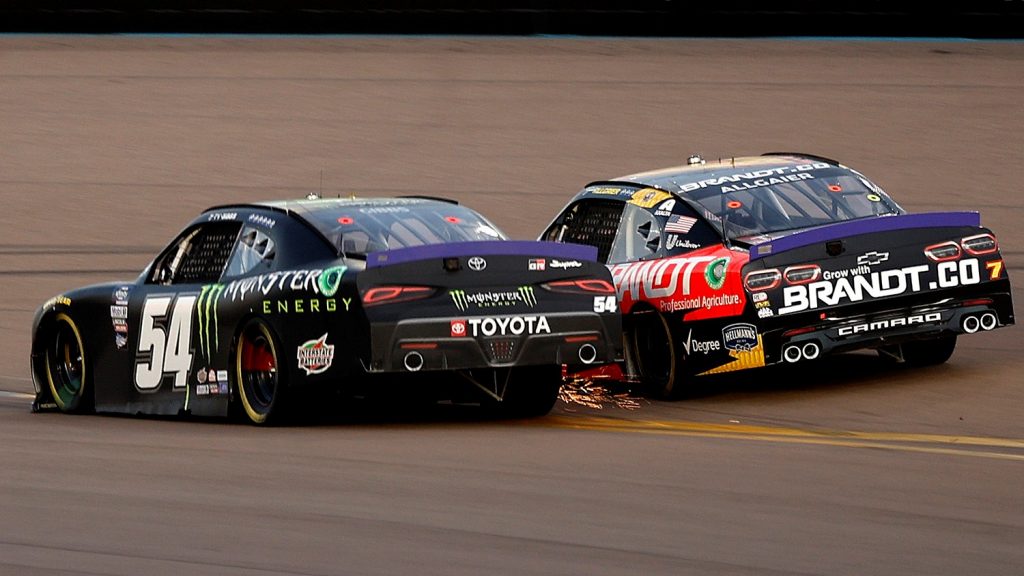 Gragson’s No. 9 Camaro ran up front for most of the night despite a terrible 18-second pit stop on Lap 160, which dropped him back. However, he headed straight back to the front of the field. Gibbs’ No. 54 Supra came under fire of the No. 9 Camaro with two laps to go, when Gragson attempted to track him down as the laps ticked by. At the line, the margin of victory was just .397 seconds with Gibbs’ No. 54 Supra in the lead to a chorus of boos from the stands.

“I gave it my best,” Gragson said after the race. “I drove my ass off and gave it everything I had. Just got beat… He [Gibbs] raced like a champion tonight. He deserved it.” 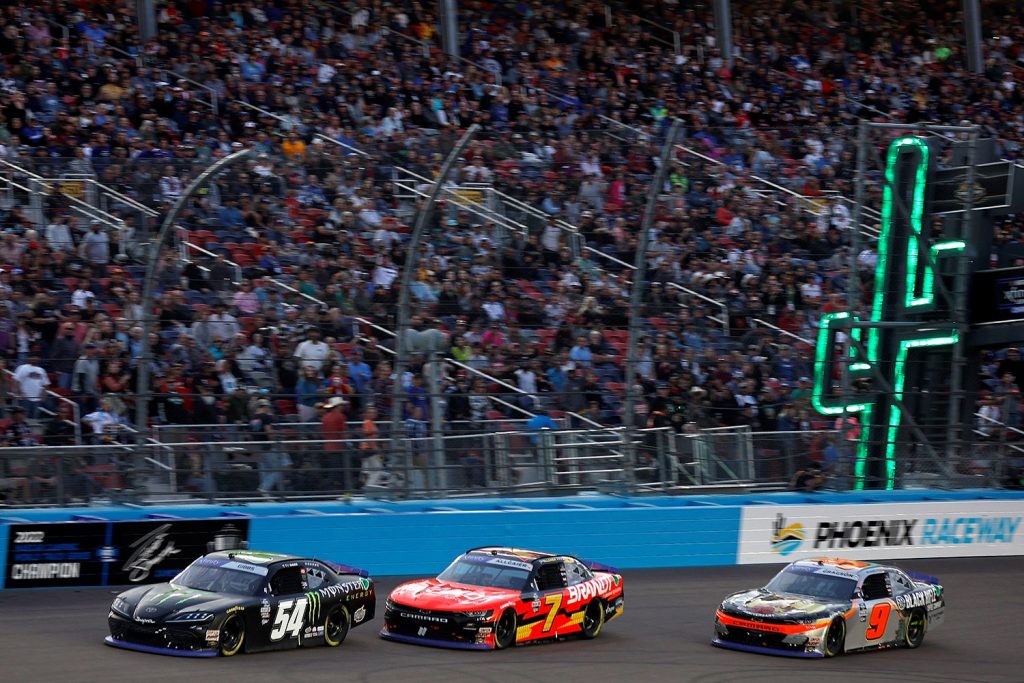 Allgaier, meanwhile, also attempted to send the No. 7 Nascar Chevy to the lead, but didn’t have enough laps to pull it off and finished third. The fourth Final 4 contender, Berry, fell back when his No. 8 Camaro made contact with the backstretch wall on Lap 171, damaging it and ending his bid for the championship.

Gragson will move to the Cup Series full time in 2023, where he will drive the No. 42 Camaro for Petty GMS Motorsports, where former Cup driver Jimmie Johnson has assumed an ownership role.

On a side note, Ty Gibbs’ father, Coy Gibbs, unfortunately died on Saturday night, just hours after the No. 54 Supra was crowned 2022 Xfinity Series champion.