Earlier this year, Cup Series driver Kyle Busch announced that he would depart his Toyota team and take command of the No. 8 Nascar Chevy beginning in 2023. Busch has a successful Truck Series team, Kyle Busch Motorsports (KBM), which will also make the switch from Toyota to The Bow Tie for next year’s racing season, the driver and team owner announced. 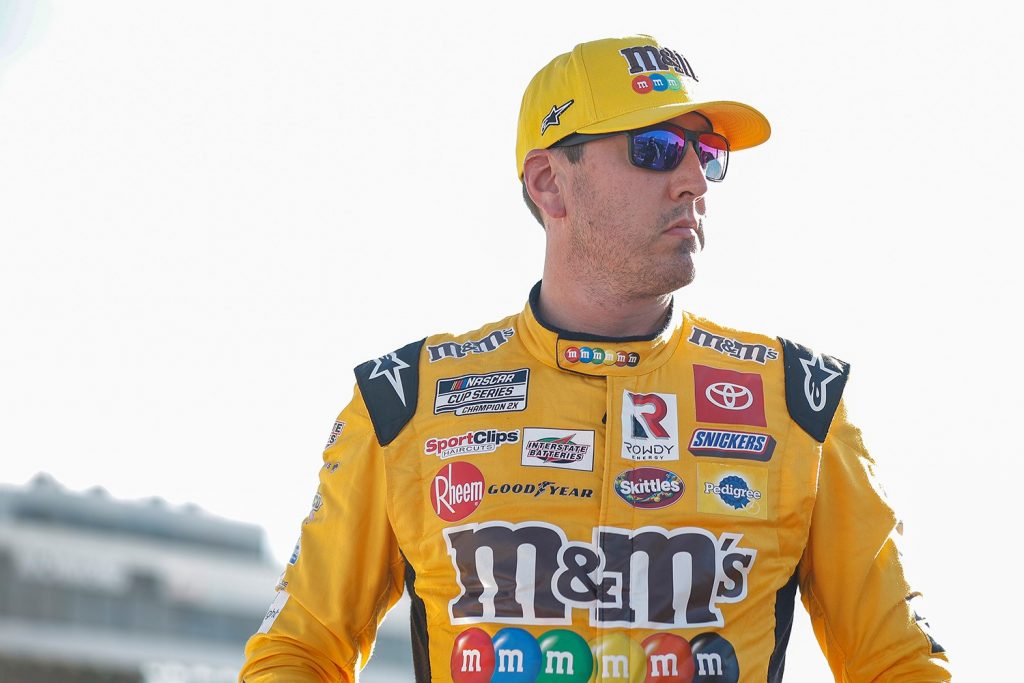 That means that KBM will switch from running Toyota Tundra race trucks to Chevy Silverado race trucks, beginning with the season-opening race at Daytona in February 2023. KBM will field two Nascar Chevy trucks, including the No. 4 Silverado and the No. 51 Silverado.

The No. 51 Silverado will have a rotating roster of part-time Truck Series drivers, some of which also compete in the Xfinity Series and Cup Series. Busch himself will drive the truck at select events, although its anchor driver will be Jack Wood. The rest of the rotating lineup has yet to be announced.

“I don’t think I could be more excited,” Wood said of the opportunity to drive a KBM truck. “Growing up, my late model was 18 (Busch’s former number) because of Kyle. This is more than a dream come true for me.”

Meanwhile, the No. 4 Silverado will compete with Chase Purdy behind the wheel full-time. “Having the opportunity to drive for someone like Kyle … is a huge opportunity,” Purdy said. “With that comes pressure. I think the famous term is pressure is a privilege. I’m excited about it. I think he’s going to be a great resource for me to have.”

Additionally, KBM will form a technical alliance with Rev Racing, which will field Nick Sanchez in the No. 2 Silverado in 2023. “We are excited about that chance to work more closely with Rev Racing,” Busch said.

KBM has proved to be a valuable team fielding up-and-coming Nascar drivers in the past, and has worked closely with Toyota Racing Development to help hone talent for future Toyota drivers. KBM’s new alliance with Chevy will certainly be an important boost for The Bow Tie’s racing efforts in the future.