The annual SEMA Show is now in full swing, with top-tier builds from around the world hitting the show floor in Vegas amid a massive crowd of car-crazy enthusiasts and industry professionals. Notably, comedian and actor Kevin Hart was in attendance to show off the results of his latest project – a 1987 Buick GNX restomod dubbed “the Dark Knight.” 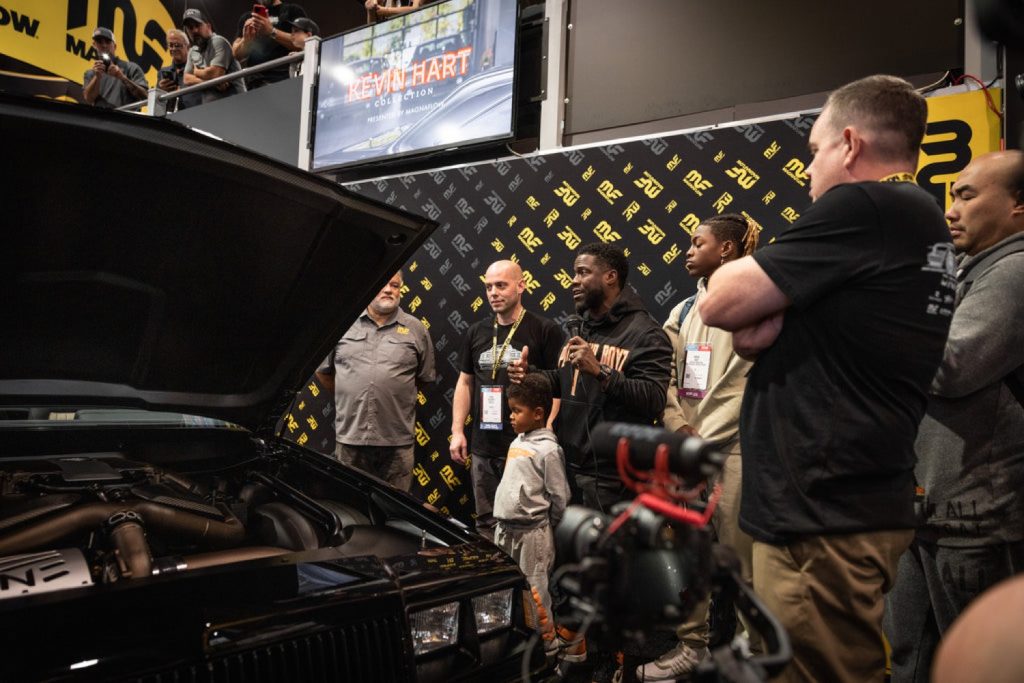 Making its big debut at the MagnaFlow booth, the upgraded 1987 Buick GNX is part of the broader Kevin Hart Collection, which also includes a variety of exotics, off-roaders, and muscle cars. Hart’s 1987 Buick GNX, however, stood out thanks to a range of tasteful upgrades that keep the spirit of the original GNX, all while bringing it into the modern day.

Built over the course of eight months by Dave Salvaggio from Salvaggio Design, alongside designer Sean Smith, Hart’s Buick GNX now boasts a carbon fiber hood, carbon splitter, and custom front fascia treatment, all of which keep the original style more or less intact. A T-top roof provides easy access to the interior, while in the corners is a set of 19-inch HRE wheels with a classic mesh design that looks amazing against the deep black paint that adorns the body panels. The wheels are wrapped in Toyo Proxes R888R tires. 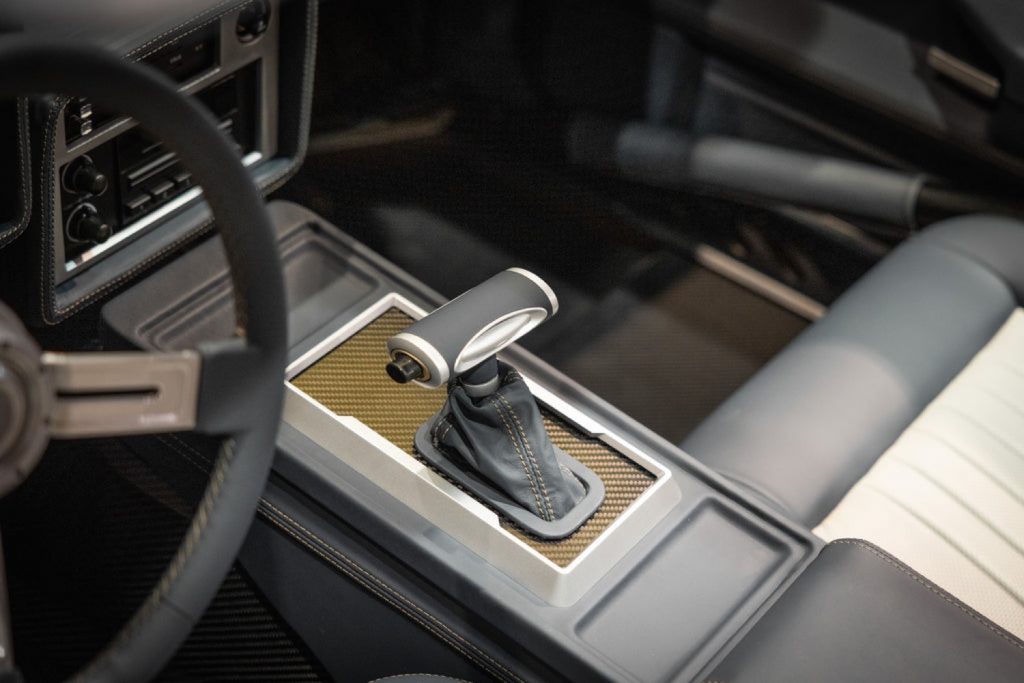 Moving under the hood, we find Hart’s Buick GNX once again rocking a boosted V6 for motivation, but this time around it’s the turbocharged 3.6L V6 LF4, the same powerplant found under the hood of the Cadillac ATS-V and Cadillac CT4-V Blackwing. In Hart’s GNX, output is turned up to an estimated 650 horsepower. 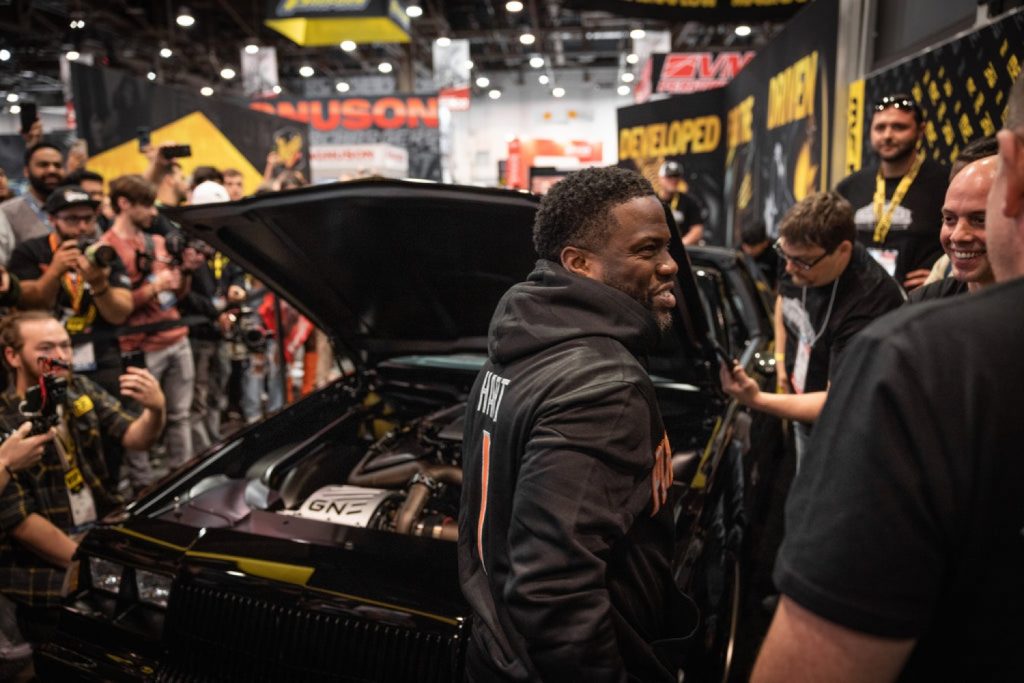 The go is routed rearwards through the GM 8L90 automatic transmission. Final details include DSE X-Gen 595 suspension up front and a four-link Panhard in the rear, with the whole thing riding on a Salvaggio frame.