Seven-time Cup Series champion Jimmie Johnson will return to stock car racing’s highest echelon in a major way, according to a recent report from Jordan Bianchi of The Athletic. Johnson is currently in the final stages of securing a deal that would grant him an ownership stake in Nascar Chevy team Petty GMS Motorsports and allow him to compete in select events in the 2023 Cup Series season. 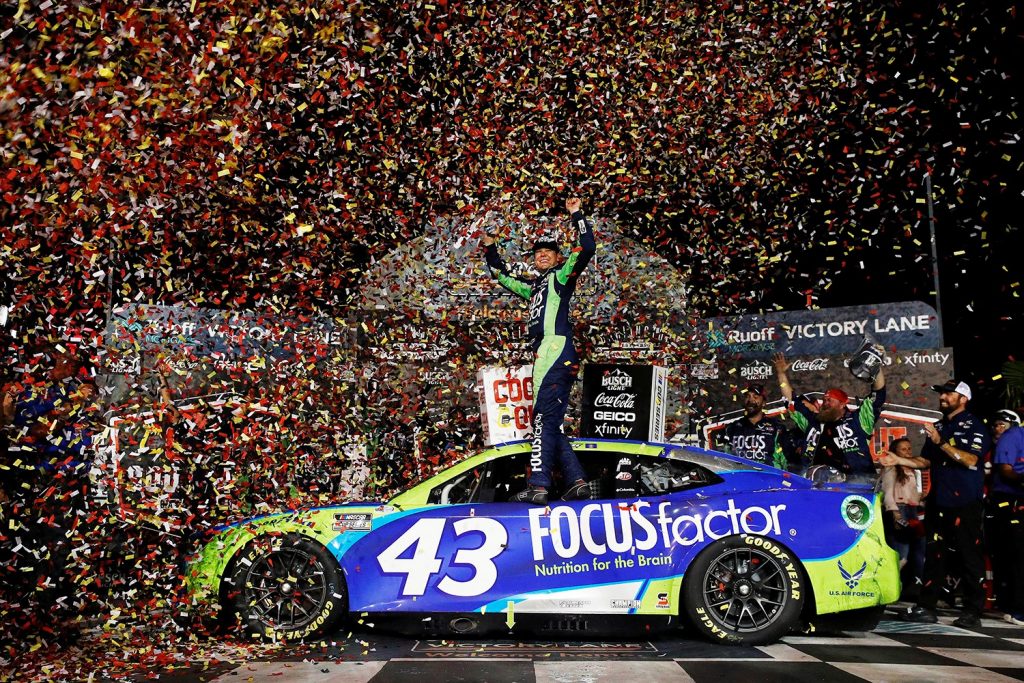 Petty GMS, formerly known as Richard Petty Motorsports, was acquired by GMS Racing for the 2022 Cup Series season. Currently, the organization fields the No. 43 Camaro driven by Erik Jones and the No. 42 Camaro of Ty Dillon. Dillon will depart the Nascar Chevy team at the end of the 2022 season, and Noah Gragson will take his place behind the wheel of the No. 42 Camaro beginning in 2023.

Johnson retired from full-time Cup Series racing upon conclusion of the 2020 season, wherein he raced the No. 48 Nascar Camaro ZL1 fielded by Hendrick Motorsports (HMS). He raced part-time in IndyCar in 2021 and full-time in 2022, but has since announced his decision to step away from open wheel racing. He could also take on an endurance driving role in the 2023 24 Hours of Le Mans, taking control of the Nascar Next Gen Camaro ZL1 that will compete in the event. 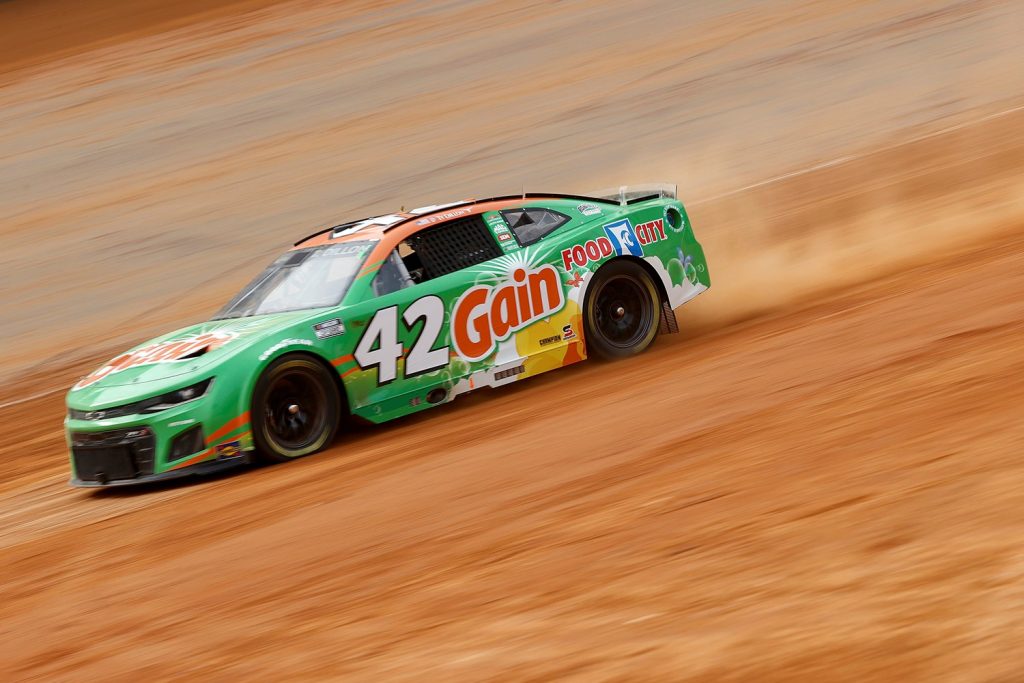 At the end of the 2022 IndyCar season, Johnson stated that he was still interested in pursuing racing endeavors on a part-time basis, and that he was still interested in competing in Nascar. Acquiring an ownership stake in Petty GMS would certainly allow him to do so in no small part. However, it is certainly interesting that Johnson has elected to buy into Petty’s team rather than taking on an ownership role with HMS, considering his longstanding relationship with owner Rick Hendrick.

Johnson is expected to give an official announcement on the matter this week.