General Motors is set to make an investment announcement regarding the GM Bedford plant in Bedford, Indiana, GM Authority has learned.

According to sources familiar with the matter, GM will make the investment announcement this Friday, November 18th. Unfortunately, specific details on what the announcement will entail have yet to be revealed. That said, the announcement may be related to the the approval of a ten-year tax abatement by the Bedford Redevelopment Commission, per GM Authority coverage this past July. 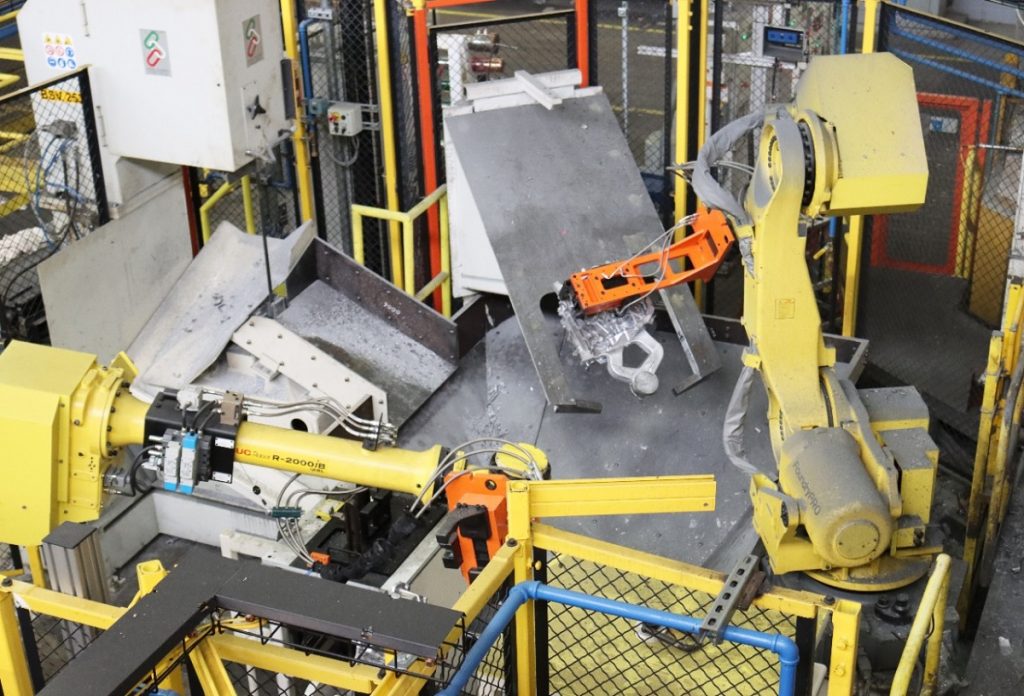 Back in December of 2021, GM announced that it was poised to invest $51 million in the GM Bedford plant to support production of new drive unit castings for use in the Chevy Silverado EV, as well as other casting applications. Meanwhile, the recent tax abatements announced over the summer are related to $47 million set to be invested to convert a section of the GM Bedford plant for additional EV components. 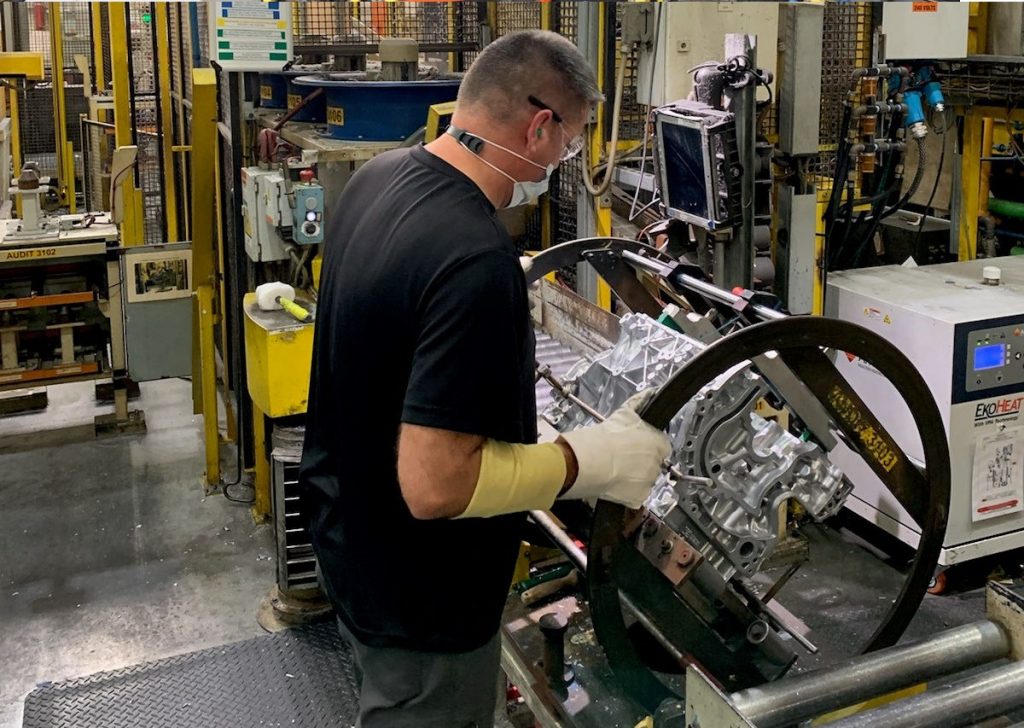