Some units of the 2022 Chevy Trailblazer may fail to engage cruise control as intended. Now, the root cause of this issue has been identified, as has a fix to address it. 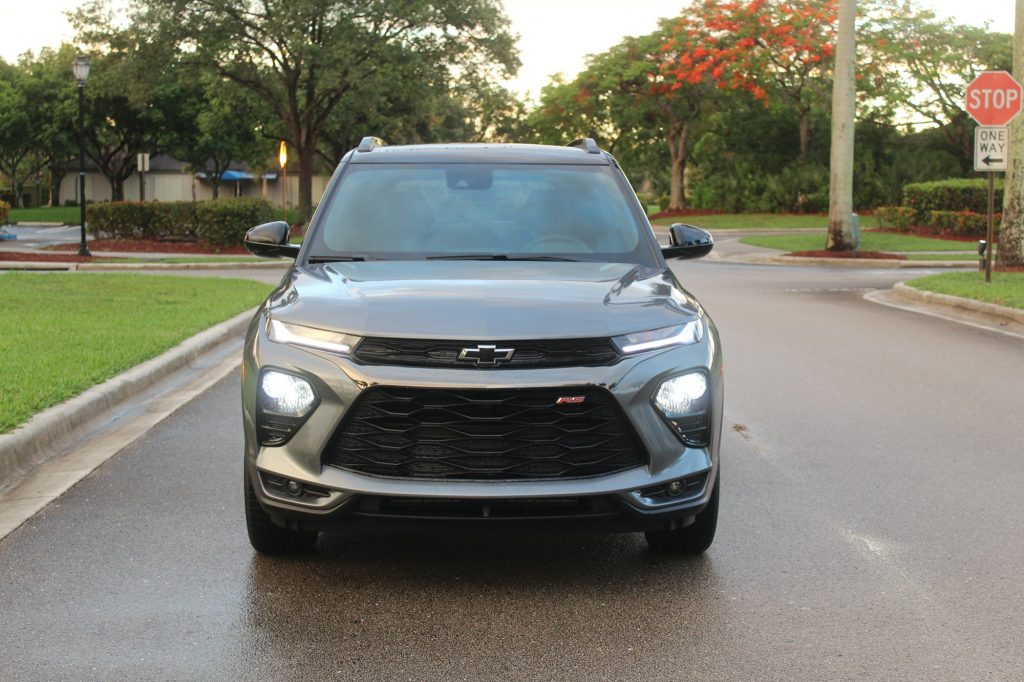 According to the GM TechLink report, excessive brake pedal free play could be the root of the cruise control issue. Specifically, if the brake pedal moves rearwards towards the driver while accelerating, it may result in an inaccurate Learned Release Position in the Engine Control Module (ECM), with the ECM Brake Pedal Position sensor showing a six-percent pedal travel value or more with the brake pedal released, preventing the 2022 Chevy Trailblazer from reengaging cruise control.

In order to fix this issue, GM TechLink is recommending that a technician verify that the Brake Pedal Position Sensor Learned Released Position value is in fact inaccurate. To do so, a technician will need to conduct a test drive with cruise control engaged. 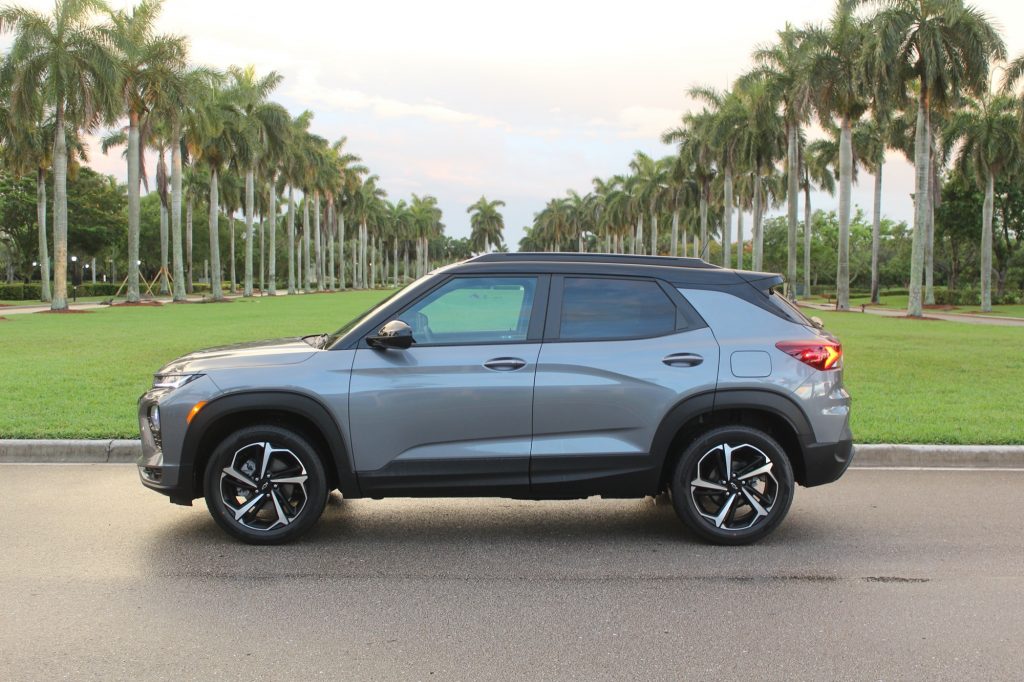 Looking over the onboard GDS 2 data, technicians may notice that the Brake Pedal Position Sensor drops to a lower value than the normal release position while accelerating. This could result in a corresponding drop in the Brake Pedal Position Sensor Learned Released Position value as well, leading to the ECM reading a percentage of travel more than zero when driving at a steady speed with the pedal released. As such, the system will fail to engage cruise control.

If these conditions are found during the test drive, the report is recommending that a GM technician replace the brake and accelerator pedal assembly on the affected 2022 Chevy Trailblazer.