More than a year after the upcoming high-end variant of the midsize MPV was first leaked, General Motors’ SAIC-GM-Wuling joint venture in China has just revealed the all-new 2023 Wuling Victory HEV Premium. 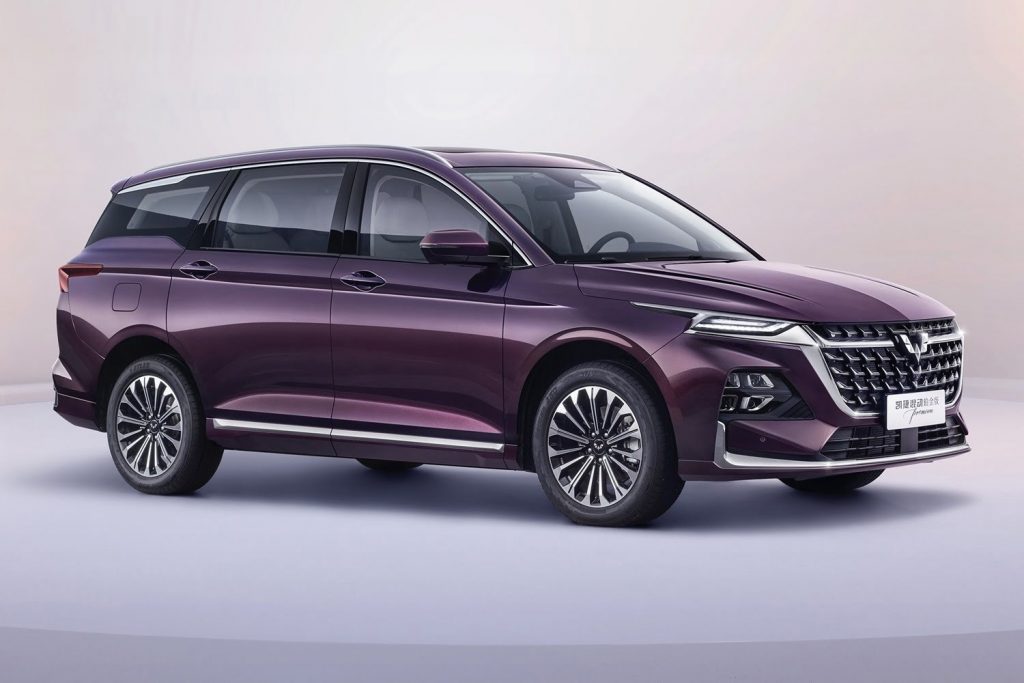 The automaker revealed the first official images of the new 2023 Wuling Victory HEV Premium, confirming cosmetic updates to the exterior design of the top-tier variant of Wuling’s global minivan, as well as the overall look of its cabin for the first time. The announcement serves as a prelude to the official launch of the 2023 Victory HEV Premium in December. 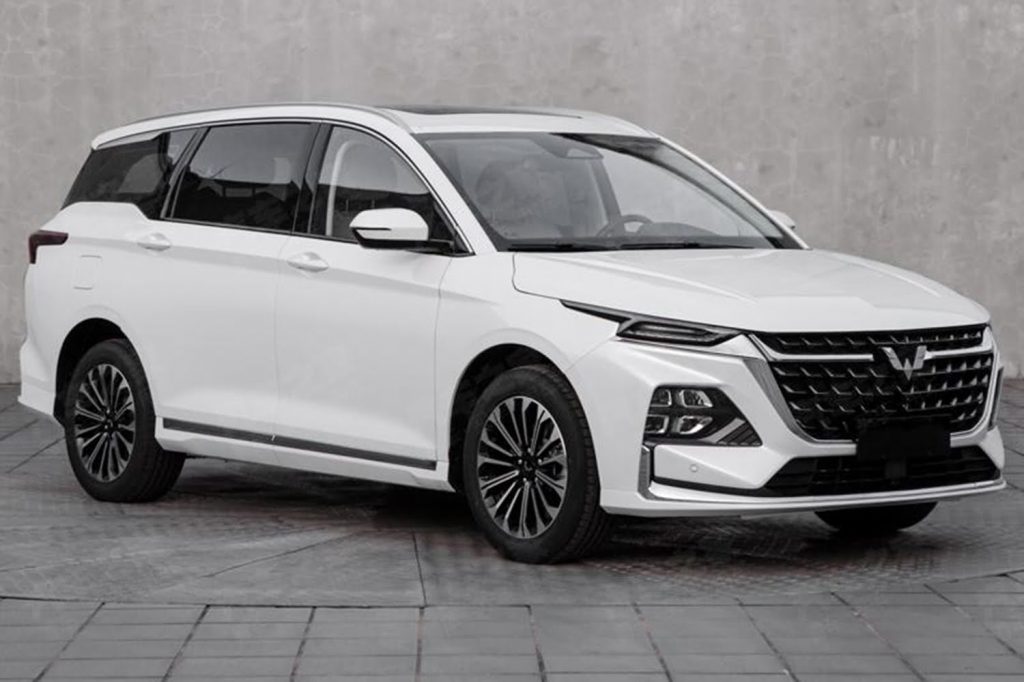 Although the Victory’s upcoming range-topping variant was initially planned to be introduced as the main addition to the 2022 model year, the model will end up hitting the Chinese market as a 2023 model-year vehicle, but in conjunction with the new HEV hybrid powertrain. As such, the new 2023 Wuling Victory HEV Premium will usher in the third model year of the first MPV bearing the brand’s Global Silver logo. 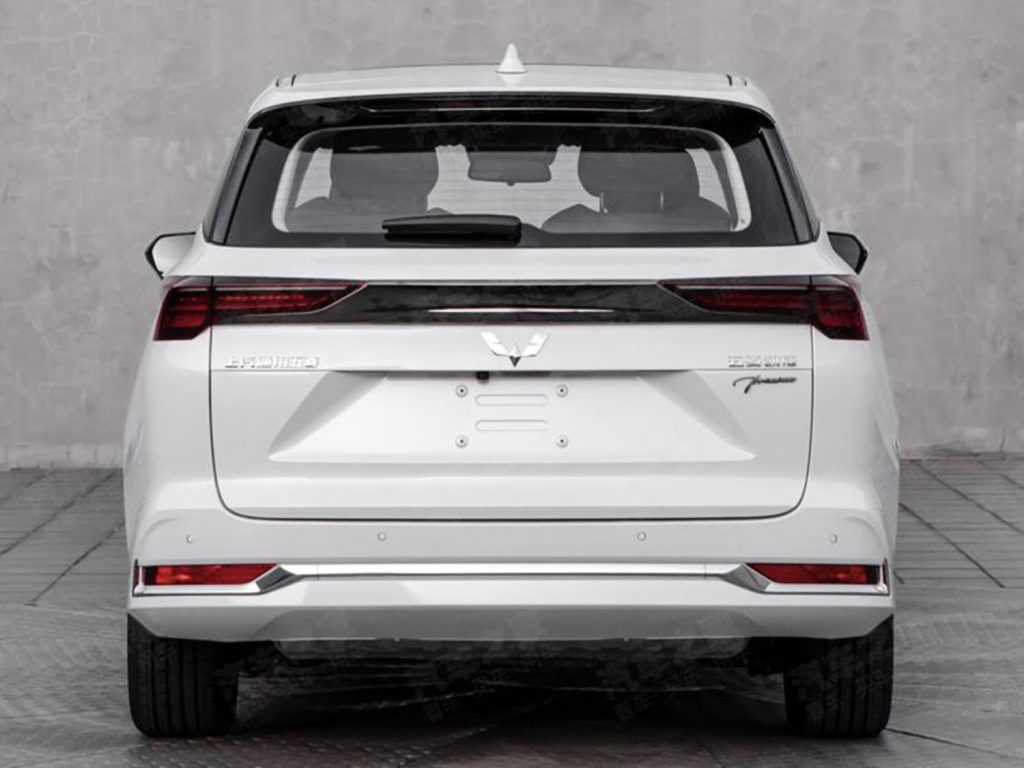 As teased by images leaked by Chinese authorities last year, the 2023 Wuling Victory HEV Premium has a unique look with a more striking front-end design that includes a larger grille with a new texture, which wraps the driving lights in a chrome outline. In addition, it also debuts a distinctive front bumper with prominent headlamp trim, new wheels and a specific rear treatment. 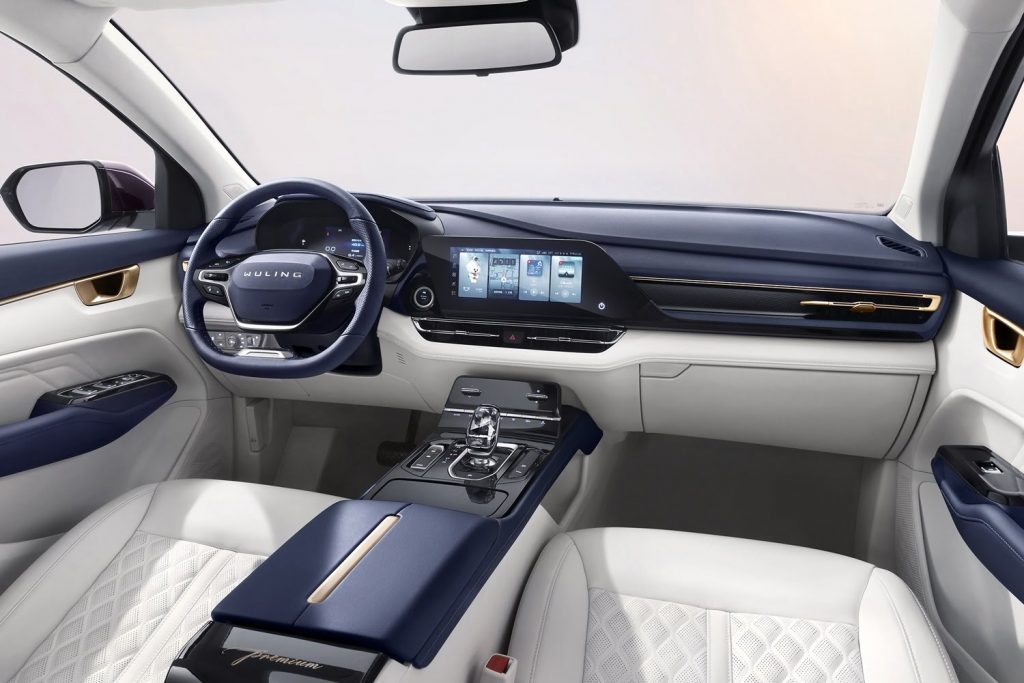 For its part, the 2023 Wuling Victory HEV Premium’s interior maintains the same design and “4+X” seating format of the current model, but adds a more luxurious finish that includes a new color combination of light beige and dark blue, new seat upholstery with higher-quality materials, contrasting gold accents and Premium badging on various trim strips around the cabin, as well as a crystal-like finish on the shift knob. 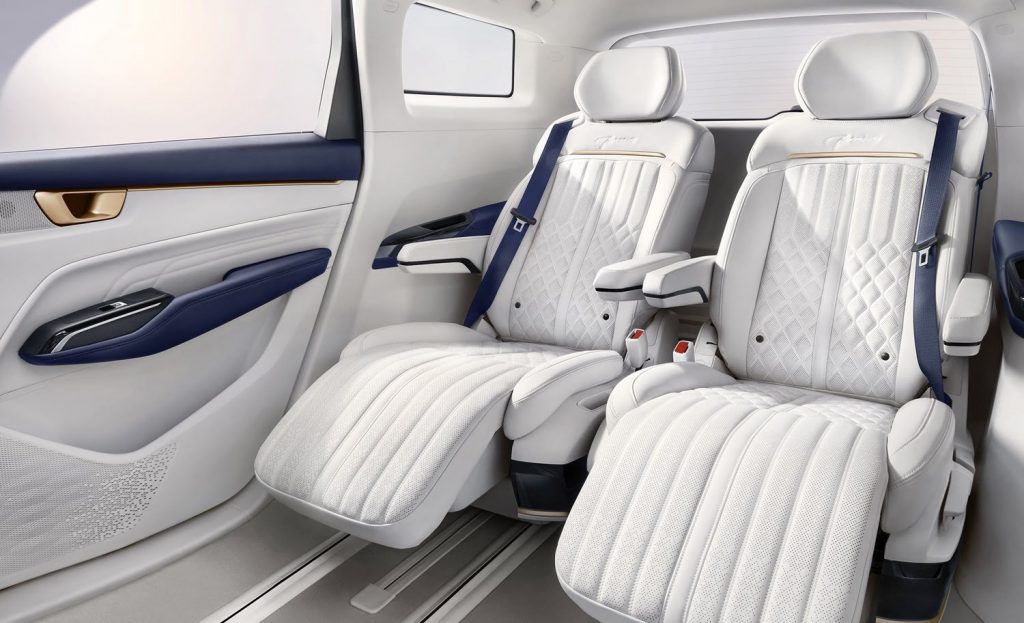 The new 2023 Wuling Victory HEV Premium will officially launch in the middle of next month in China, where it will go on sale with a new hybrid powertrain comprised of a 2.0L naturally aspirated engine, an electric motor and a battery pack that generates 134 horsepower. The new range-topping variant is also expected to be offered with a 174-horsepower 1.5L turbocharged engine and a continuously variable automatic transmission.

Subscribe to GM Authority as we bring you the latest Wuling Victory news, Wuling news, and ongoing GM news coverage. 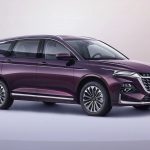 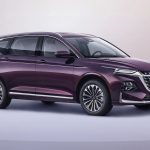 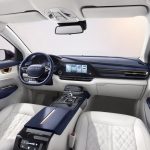 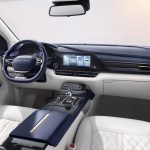 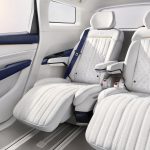 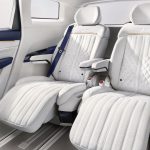