General Motors’ autonomous vehicle technology division, Cruise, has announced that it is now conducting fully driverless rides during the daytime.

Previously, Cruise was restricting its driverless rides to the nighttime. By contrast, these new daytime rides will serve as a more challenging test for Cruise’s autonomous technology, given the higher traffic density and other factors present during the day. 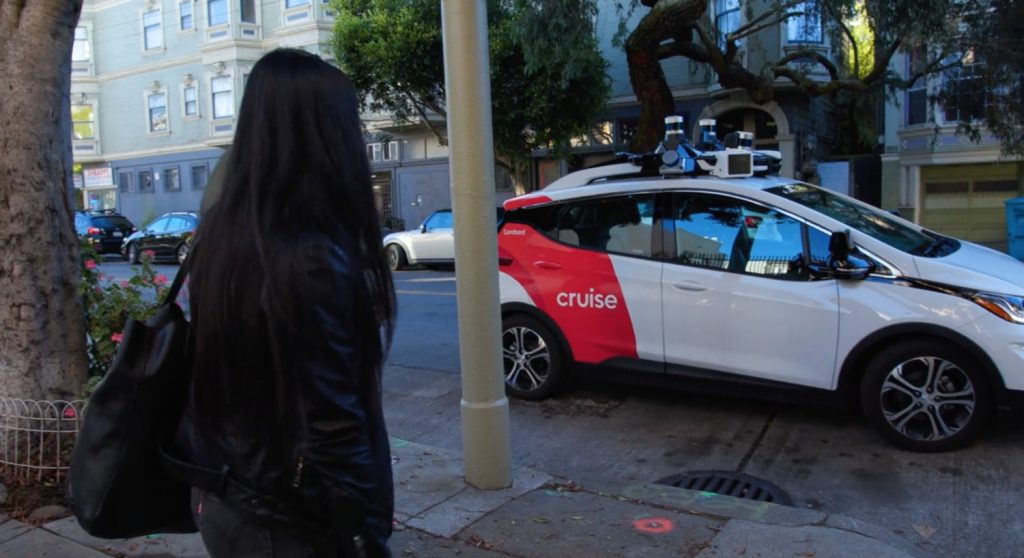 “This is heavy traffic here right now and we’re doing it,” Feijoo says as the Chevy Bolt EV test vehicle gets underway.

“See, this is the kind of traffic that would make me really frustrated if I was driving,” Tuason says.

Today @Cruise launched *daytime* driverless rides. Service is live for Cruisers and will launch to the public soon.

First ride was this morning around 8:30 am: pic.twitter.com/tRpFLt9DWM

Earlier this summer, Cruise announced that it would start charging customers for rides in its fleet of fully autonomous Chevy Bolt EV test vehicles in San Francisco. Members of the public can use a smartphone app to order rides in the driverless vehicles, similar to rideshare apps like Uber or Lyft. Cruise is restricting the number of users that can sign up for its ride-hailing service to prevent the system from being flooded, which would negatively affect the company’s logistics. 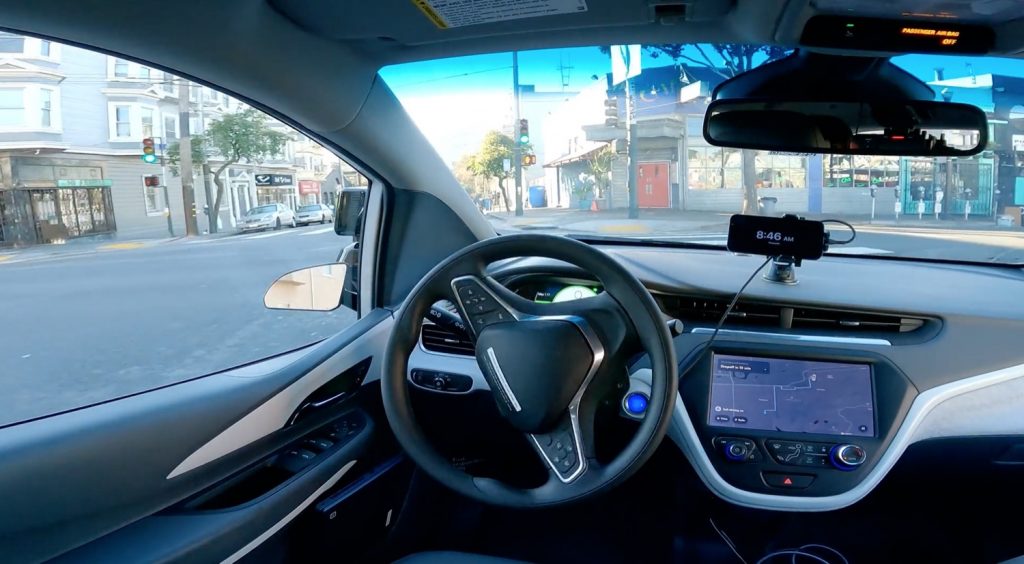 “No major city has had driverless cars running around in it, so there’s a lot of acclimation that communities have to do, law enforcement, we want to make sure everyone’s ready for this,” Cruise CEO Vogt said this summer. “So we started small with a limited area, and very quickly you’re going to see us expand to the point where we’re covering all of San Francisco.”

Cruise aims to eventually launch a fleet of fully driverless vehicles via the Cruise Origin robotaxi.