The full-size pickup segment is as popular as ever, and customers aren’t shy when it comes to choosing high-end models and features. That includes the GMC Sierra, which, according to recent data, had the highest average transaction price (ATP) among competitors.

According to a recent report from Cox Automotive, the GMC Sierra boasted an ATP of $69,878 in Q3 of the 2022 calendar year, up an impressive 12.5 percent year over year. The figure places the GMC Sierra well above its competitors:

Note that the ATP figure listed above for the Ram 1500 do not include the Ram HD. 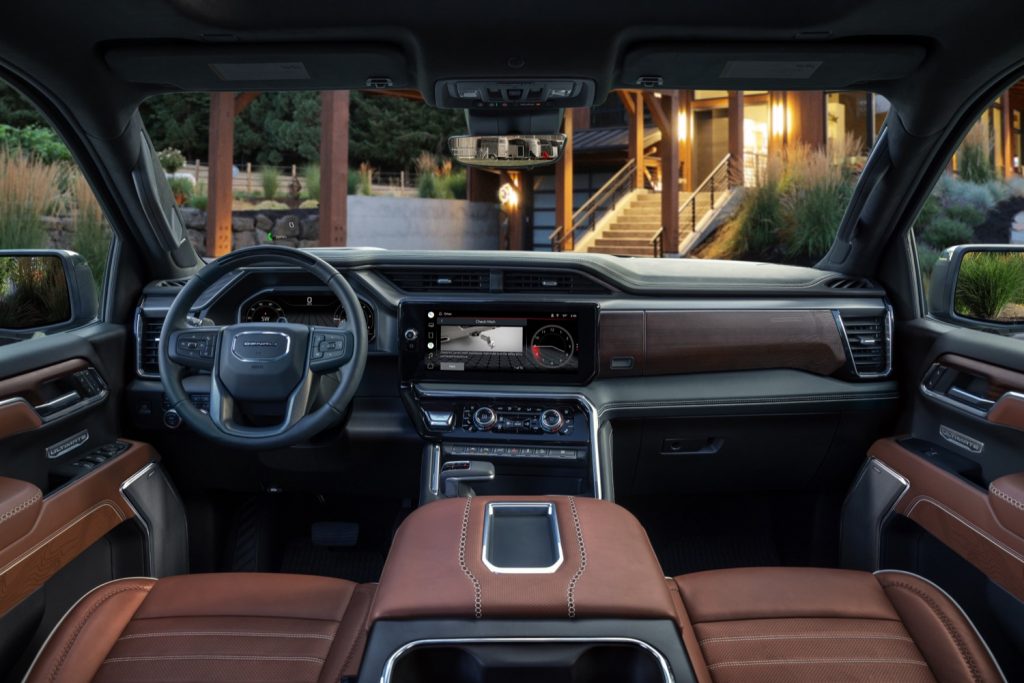 Taken as a whole, GM’s total sales were up 25 percent for the quarter, outpacing the broader automotive industry by a fair margin. GM’s market share was up 3.2 percent to 16.2 percent, with GMC accounting for a 0.7 percent gain.

It’s also worth highlighting that the ATP for the Ram 1500 was higher than that for the Chevy Silverado, recorded at $63,068 and $60,445, respectively. As a reminder, the Ram 1500 lineup includes both the “current-generation” truck and the “previous-generation” truck, the latter of which was renamed as the Ram 1500 Classic and is still built as a more-affordable alternative.