GMC ranked among the top-five brands in the recent J.D. Power 2022 U.S. Sales Satisfaction Index Study, placing ahead of Jeep and just behind Chevy in the Mass Market segment.

For those readers who may be unaware, the J.D. Power U.S. Sales Satisfaction Index Study ranks automotive brands on buyer satisfaction through an extensive customer survey process. Now in its 37th year, the latest 2022 study was based on survey responses from 36,879 customers who purchased or leased a new vehicle between March and May of 2022. The latest study was fielded between July and September of 2022. 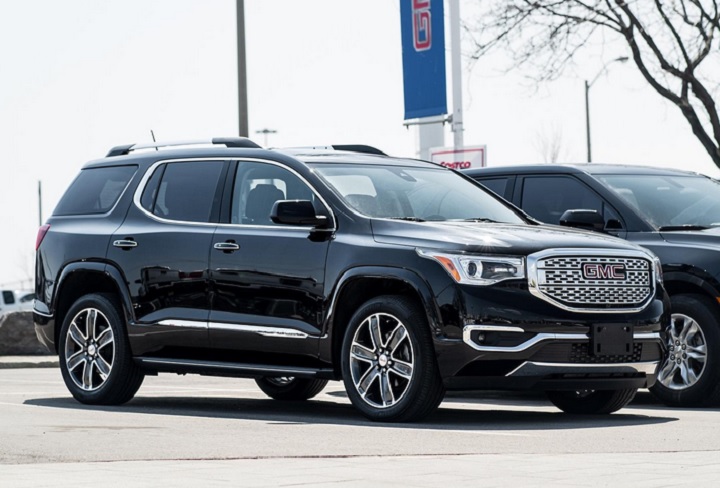 J.D. Power leveraged these customer survey responses to gather information on buyer satisfaction based on six factors. These six factors were weighted with a percentage based on importance, and included the delivery process (26 percent), dealer personnel (24 percent), working out the deal (19 percent), paperwork completion (18 percent), dealership facility (10 percent), and dealership website (4 percent). J.D. power also looked at the rejector experience, or those customers that shopped at a particular dealership but chose to buy somewhere else, with the rejector experience based on factors that included the salesperson (40 percent), price (23 percent), facility (14 percent), variety of inventory (11 percent), and negotiation (11 percent). 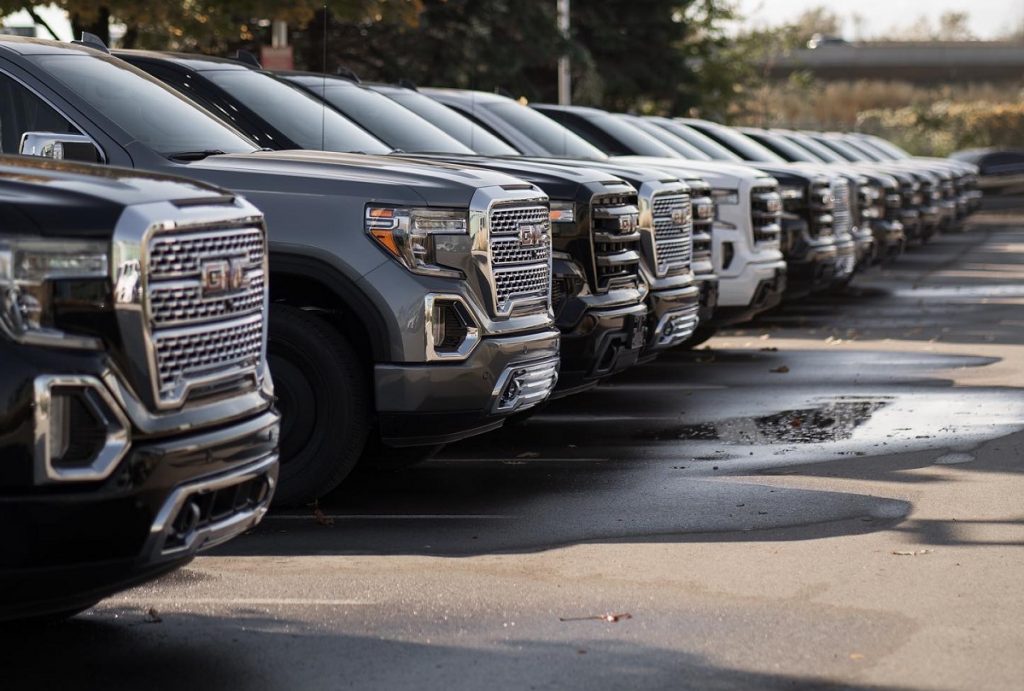 The top spot in the Mass Market segment was awarded to Buick, which scored 825 points, while Dodge was second with 816 points and Subaru was third with 804 points. The average score for the segment was 782 points.

J.D. Power notes that those customers who paid above MSRP were far less satisfied with their purchase than those customers who paid under MSRP, while special orders typically resulted in higher satisfaction. Additionally, EV buyers who were given instructions on how to charge their new vehicle showed higher overall satisfaction, while finally, customers are trending towards digital retail and away from physical dealers.