GM has issued a product recall for certain examples of the 2020 GMC Acadia and 2021 GMC Acadia due to an issue related to the crossover’s rearview camera. 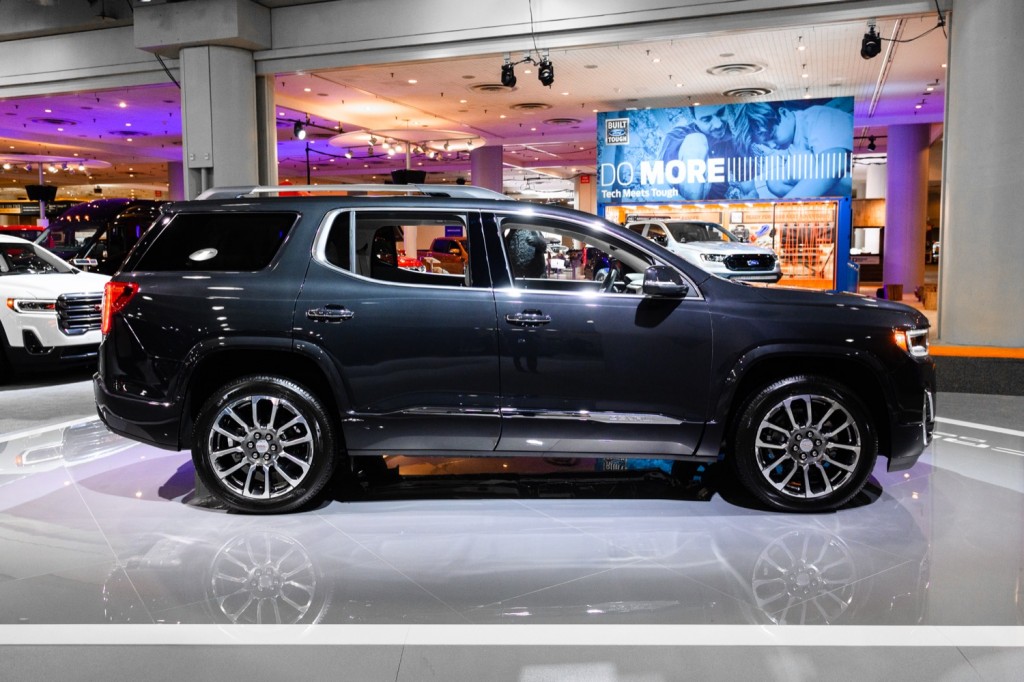 Number of affected vehicles: There are 95,231 vehicles believed to have this issue. 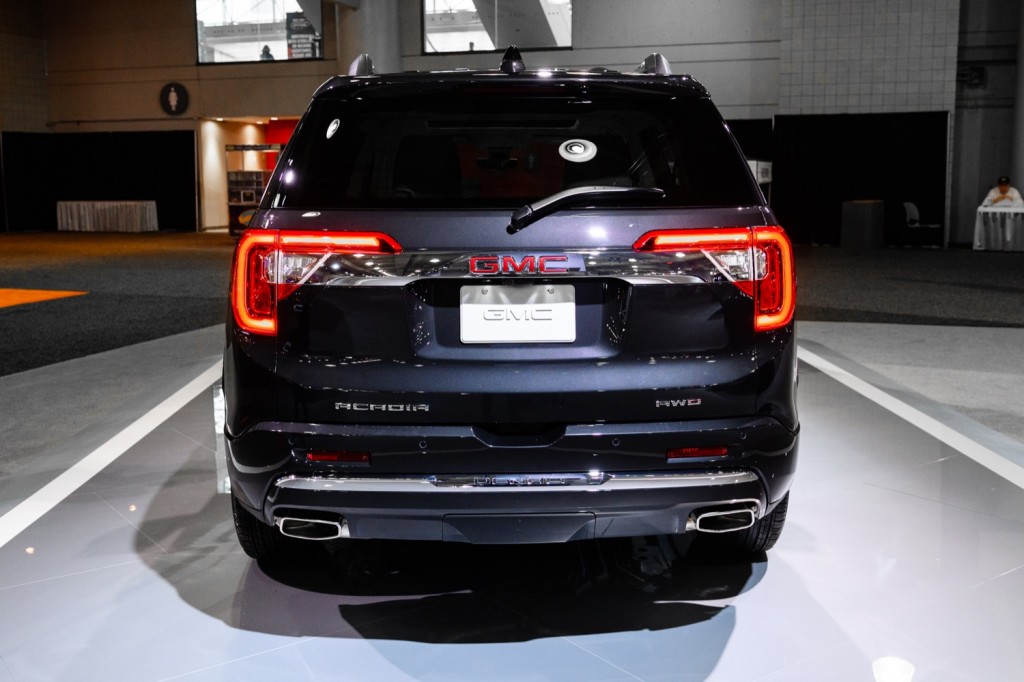 Owners should: owners of affected vehicles will be contacted by GM with instructions on how to proceed. If owners are unsure whether or not their vehicle is affected by this recall action, they can visit my.gm.com/recalls and type in their VIN to see any open recalls that may be active on it. Affected owners can also reach out to GMC directly using the contact information included below.

Regardless of engine choice, both connect to the GM 9-speed automatic transmission, with either front-wheel drive or all-wheel drive available.

The 2023 Acadia rides on the GM C1 platform. Production takes place at the GM Spring Hill plant in Tennessee.