Judging participants on their dedication to increasing diversity in employment, advertising, marketing, procurement, dealers and philanthropy, GM and Toyota were ranking higher than any other company. As reported by Automotive News, GM was awarded the highest-available grade in every category but employment. 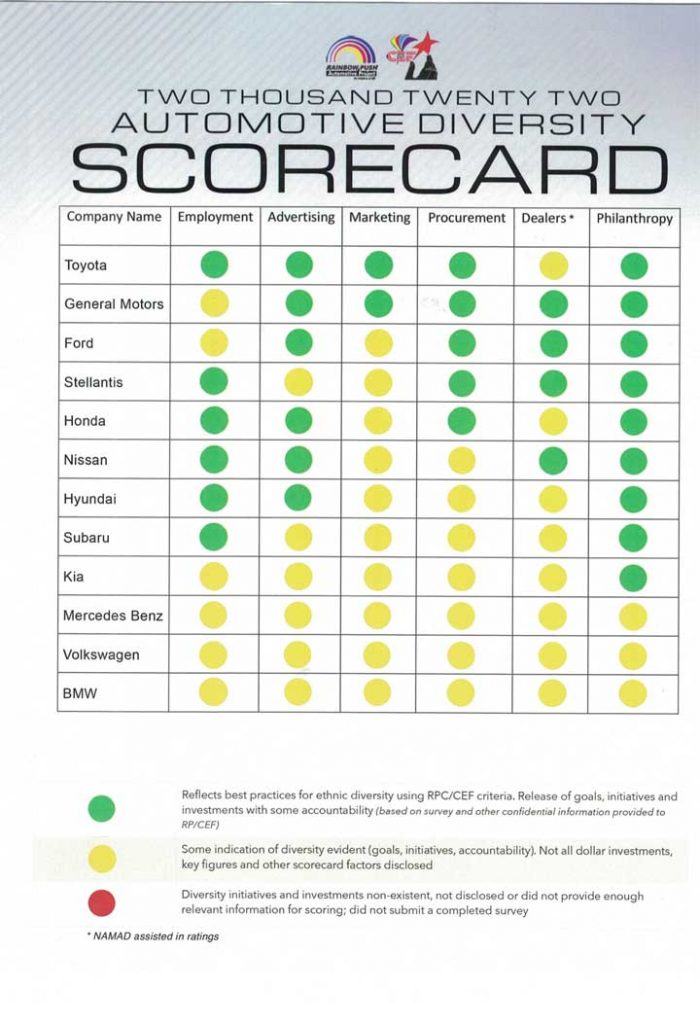 Note that no company ranked received any red marks. This is an improvement from the last couple of years, indicating efforts by the companies, particularly the German-based ones, to become more inclusive. In fact, automakers added over 100 minority-owned dealerships in 2021 alone, bringing the total to 1,366 dealerships. This is the most since 2006, and the largest one-year jump since 2012. GM leads the industry with over 300 minority-owned dealerships.

“Some companies are putting together a mechanic training program, so they’re thinking outside of the box to try to do things to get rid of the red,” said John Graves, chairman of the Rainbow PUSH Automotive Project. “A couple companies that don’t have the [diversity, equity and inclusion] personnel will have a head of DE&I by this time next year, so we’re working together, we’re working through that.” 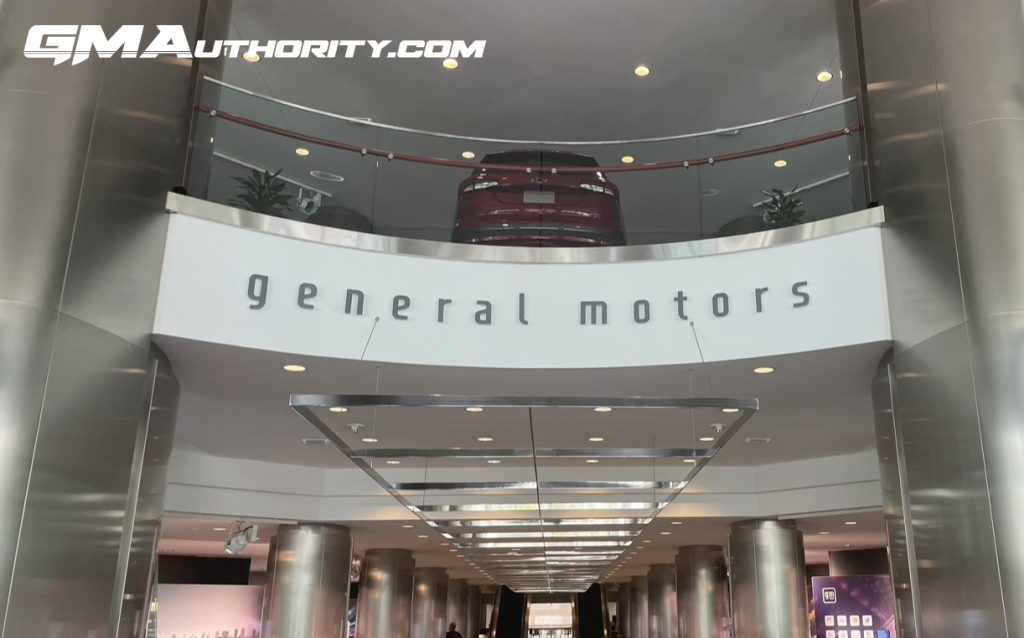 This ranking comes as no surprise, as GM has been notably and publicly making efforts to become the most diverse company in the world. Recently, the four-year degree requirement was dropped for employment in certain positions in an attempt to remove biases that may impact an employee’s experience on the job, and create clear pathways for employees to join the company that have relevant real-world experience .

Additionally, The General joined the Gender and Diversity KPI Alliance (GDKA) back in 2021. This coalition allows companies to measure their gender and diversity using certain set of key performance indicators (KPIs) and enables GM to assess its level of inclusivity and how to improve upon it.