Last month, GM said it would halt its ad spending on Twitter in the wake of Elon Musk’s buyout of the social media platform. Since this announcement, almost all of GM’s official Twitter accounts have gone inactive as well.

This inactivity includes all major GM US and Canadian accounts as well as the account of the automaker’s CEO, Marry Barra:

It’s worth noting that not all GM-related accounts have been inactive. The exceptions are @OnStar, @brightdrop, @Cruise and Cruise’s CEO @kvogt. 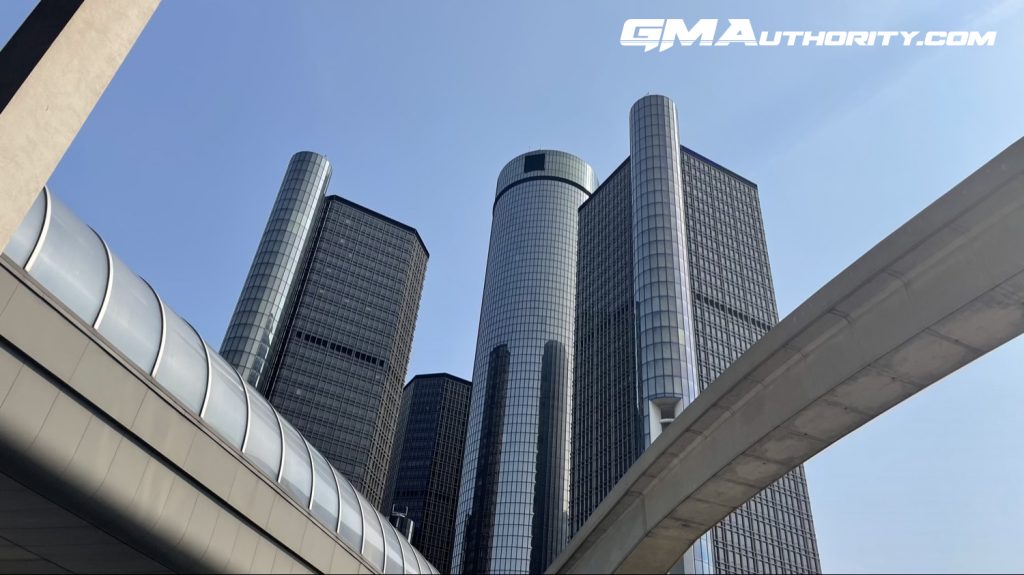 “We are engaging with Twitter to understand the direction of the platform under their new ownership,” a GM spokesperson was quoted as saying regarding the halt in advertising spending. “As is normal course of business with a significant change in a media platform, we have temporarily paused our paid advertising. Our customer care interactions on Twitter will continue.”

GM isn’t the only company that’s paused its advertising on Twitter. Companies like Apple, General Mills, and Audi of America have halted ad spending since Musk’s takeover, while crosstown rival Ford Motor Company hasn’t had paid advertising on the social media platform for some time.

Musk famously also owns Tesla Motors, a direct competitor to GM in the EV market. It’s currently unknown if the connection to Musk influenced GM to go silent on Twitter. Indeed, rivalry between the two companies is heating up. However, there are predictions that GM will earn more EV market share than Tesla by 2025. This follows the Detroit-based automaker’s goal of launching 30 new EVs by 2025, and fielding enough electric vehicles to cover over 70 percent of industry volume.

Notable upcoming models that have the potential to push GM ahead of Tesla in the electric race include the Chevy Silverado EV, Equinox EV, Chevy Blazer EV, Cadillac Lyriq, GMC Sierra EV as well as the two GMC Hummer EV models – the GMC Hummer EV Pickup and Hummer EV SUV.