It appears as though these nine new trademark filings were made in anticipation of a range of new all-electric Buick models. The model designation sequence is similar to that employed by Hyundai and the Ioniq sub-brand, which includes the Ioniq 5, Ioniq 6, Ioniq 7, etc. 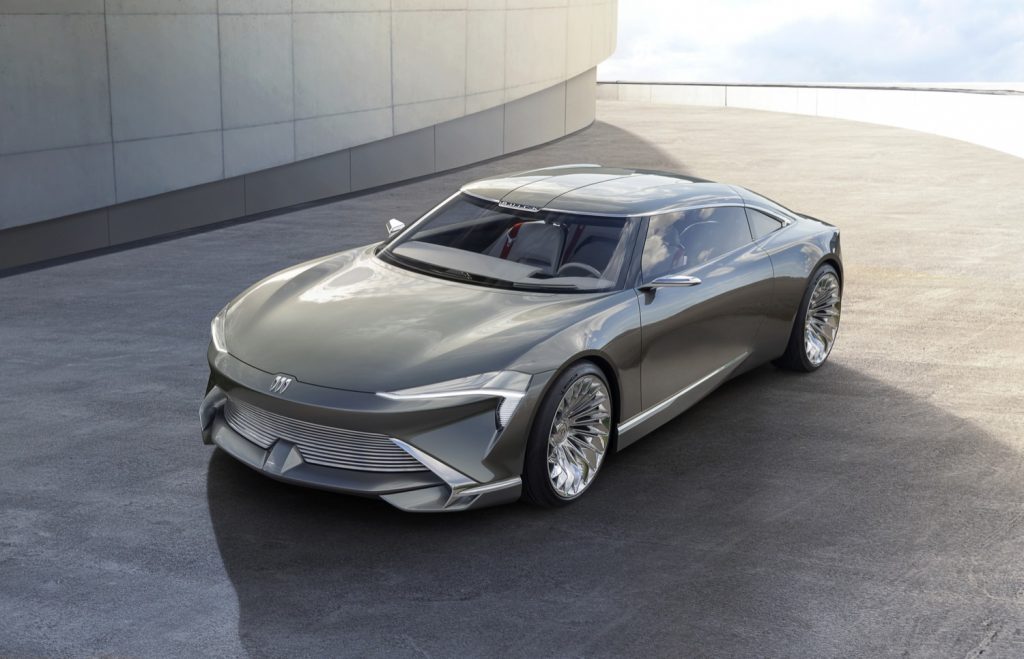 Interestingly, GM filed to trademark the Electra GS name earlier last month, indicating GM was considering the development of a new Buick EV model with a sportier flavor. For readers who may not know, the Buick GS (or Gran Sport) name has been used in conjunction with a number of high-performance Buick models in the past, including examples like the Buick Riviera GS or more-modern Buick Regal GS.

Per previous GM Authority coverage, a prototype Buick EV crossover model was recently spotted undergoing on-road testing in China. It’s possible that this new all-electric crossover may make its formal introduction at the 2022 Guangzhou Motor Show set to take place later this month, where it could wear a variant of the Electra nameplate and incorporate GM’s latest Ultium EV technology.