In addition to releasing the first teaser for the all-new Buick Electra E5 and anticipating that the Buick Electra E4 will debut next year in China, General Motors has confirmed that it is developing an upcoming all-electric Buick GL8 MPV for the Asian country.

The automaker revealed that its ambitious plan to electrify the Tri-Shield brand’s vehicle portfolio in China includes an upcoming all-electric Buick GL8. It’s one of more than 15 EVs based on Ultium Battery and Ultium Drive motor technology that the company will launch through 2025 in the Asian country. The upcoming GL8 EV for China was confirmed by GM’s President himself during the company’s recent Investor Day presentation. 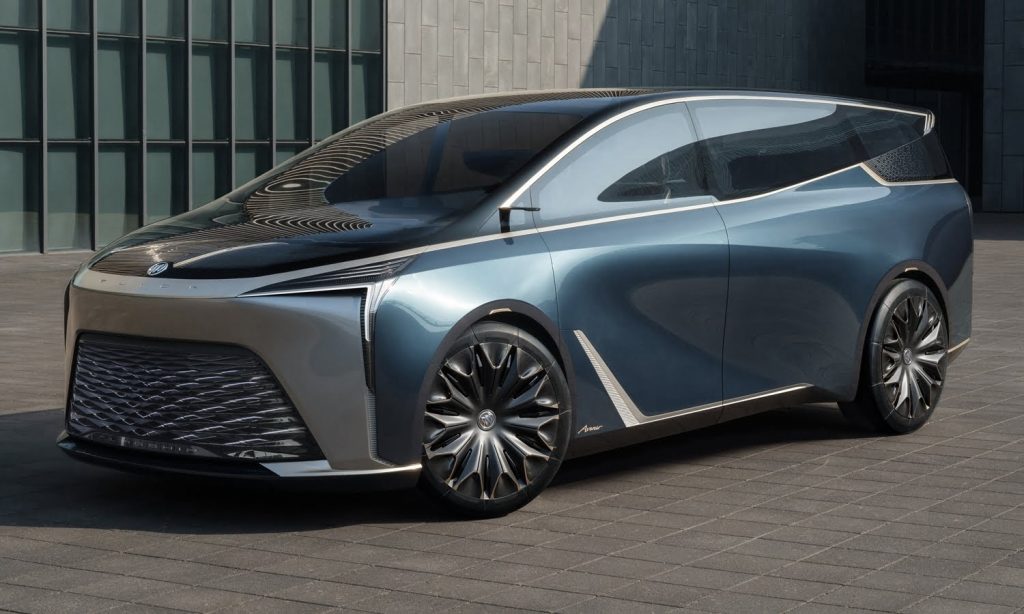 “The GL8 in China for Buick has really been a hit for many, many years, so now we electrify that,” said GM President, Mark Reuss, during the recent GM Investor Day. “And of course, this is used for carrying people, but also executives, so we’ve got a great vision of what we’re doing there, and I think it’s going to be very successful in China,” he added. 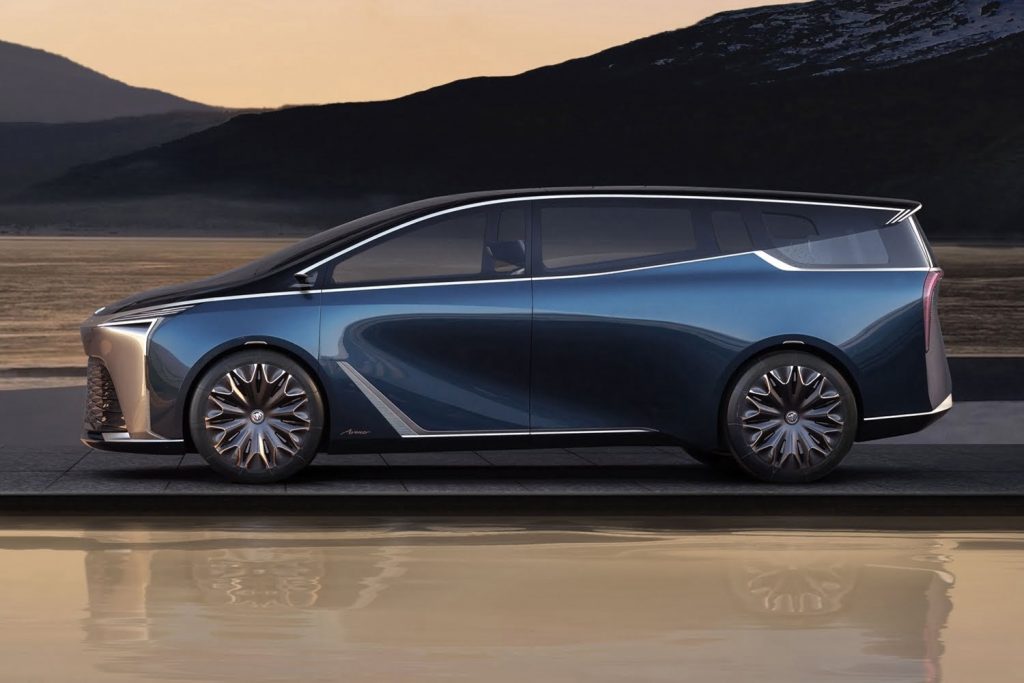 The upcoming all-electric Buick GL8 will be the next evolution of Buick’s successful China-only full-size MPV, whose fourth-generation model was recently launched under the Century trim level as the GL8 with the highest level of luxury and refinement ever offered to date. As such, the newly confirmed GL8 EV will become the new range-topping version of Buick’s flagship in the Chinese market. 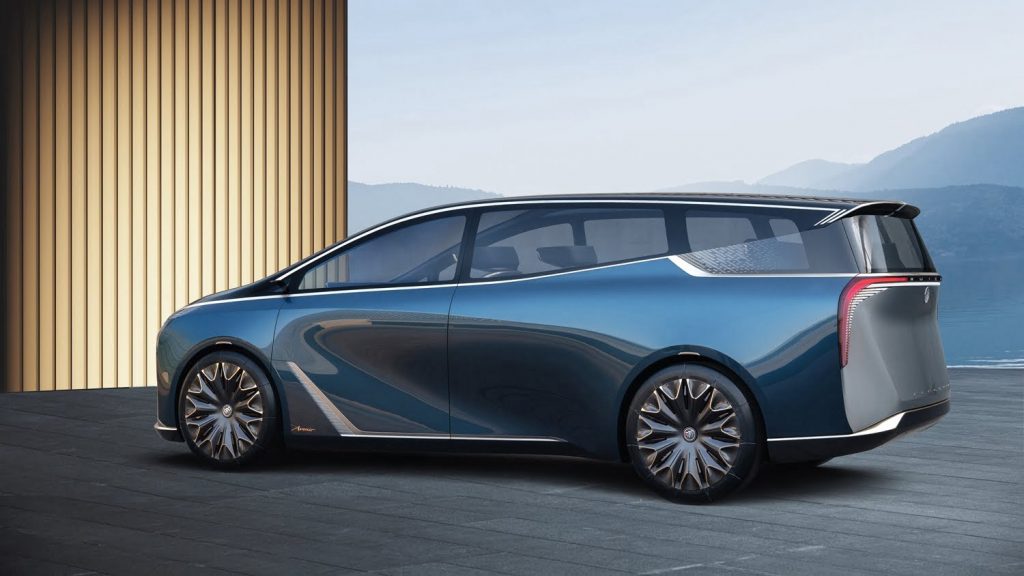 Exactly one year ago, GM unveiled the Buick GL8 Flagship Concept at the 2021 Guangzhou International Motor Show in China, sharing a preview of its vision for the brand’s first all-electric MPV. In fact, the GL8 Flagship Concept was Buick’s first vehicle built on the Ultium architecture, and its futuristic design could very well serve as inspiration for the upcoming all-electric Buick GL8.

The all-electric Buick GL8 MPV is scheduled to debut during calendar year 2024 in China, the only country in the world where the model is marketed. Due to the vehicle’s long and successful track record in the world’s largest automotive market, the future GL8 EV will keep the current nameplate and not be part of the upcoming global family of zero-emissions models bearing the Electra name.