General Motors was recently caught benchmarking the Porsche Taycan, the German automaker’s all-electric four-door sedan, which was spotted in the vicinity of GM’s Milford Proving Ground. 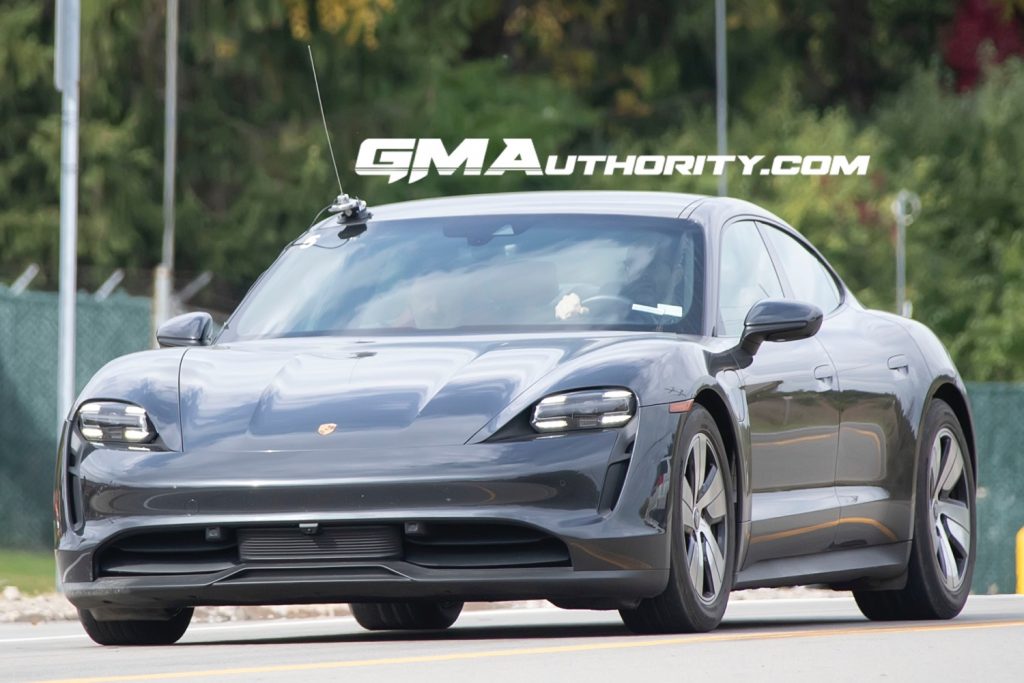 Looking over the images, it appears as though GM is benchmarking the base-model Porsche Taycan Sedan. Specs for the base model include 242 miles of driving range on a full charge (EPA estimate, Performance Battery Plus), 321 horsepower (up to 402 horsepower with Overboost Power mode and Launch Control active), and 254 pound-feet of torque. The sprint to 60 mph takes 5.1 seconds, with top speed set at 143 mph. Pricing for the base model starts at $86,700. 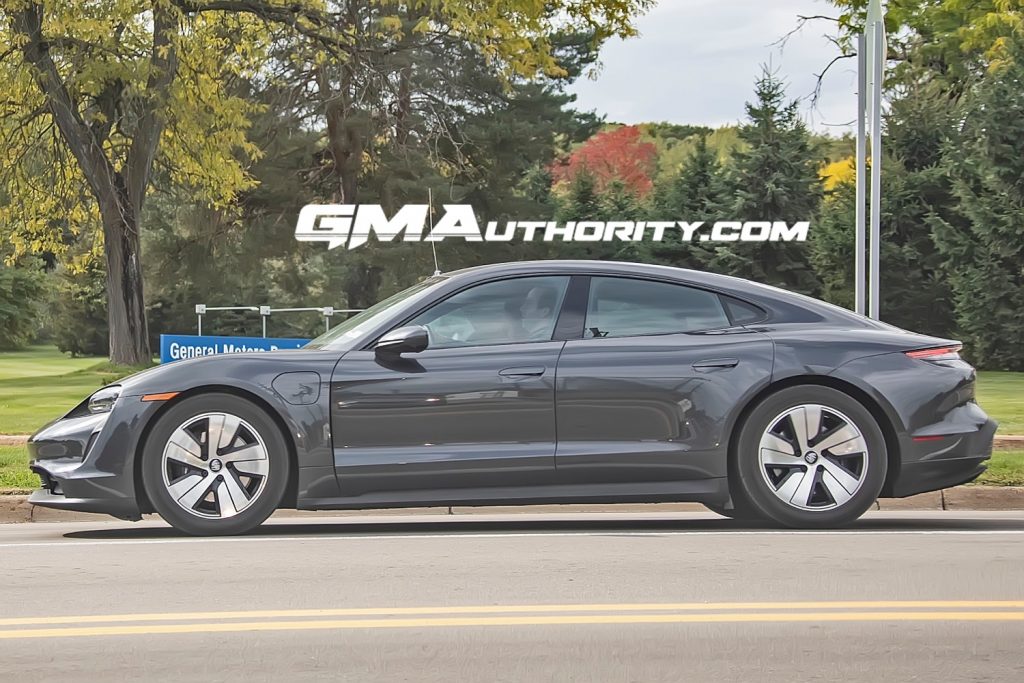 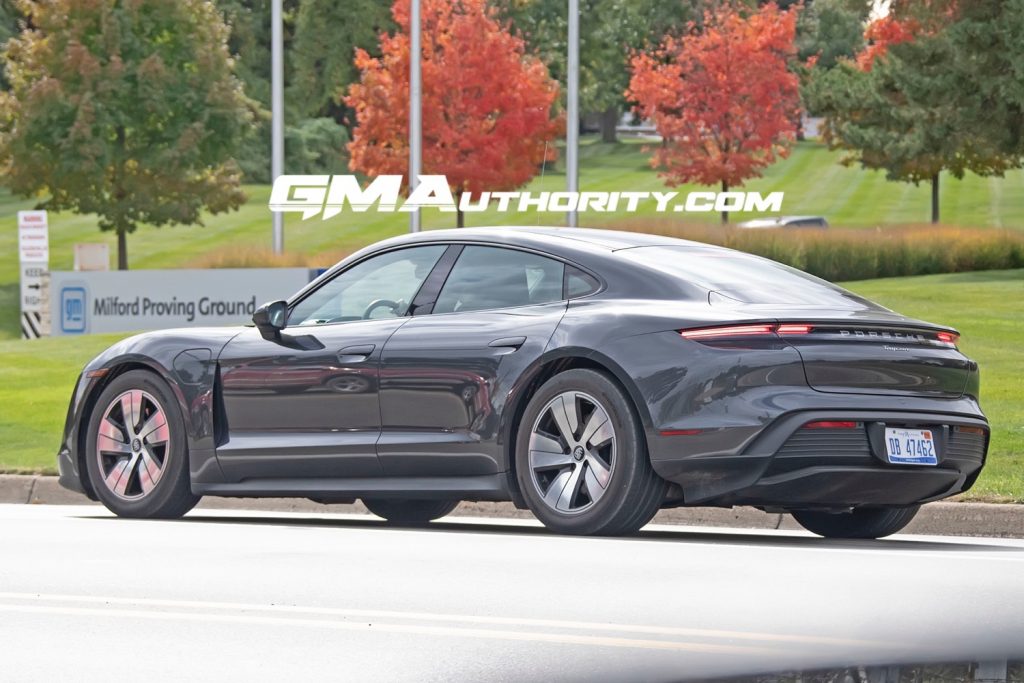 As GM Authority exclusively covered in August, GM is considering the development of a new EV Corvette sedan to rival the Porsche Taycan and Tesla Model S. With GM poised to transition it’s entire light-duty vehicle lineup to all-electric powertrains by 2035, the prospect of a battery-powered Chevy Corvette is all but assured at this point. What’s more, GM President Mark Reuss previously confirmed that GM would offer a “fully electric, Ultium-based Corvette in the future.” With all that in mind, perhaps this benchmark is setting the groundwork for development.