GM has appointed a new head of OnStar. Effective November 1st, Mike Devereux has taken over as vice president, OnStar safety and security, following the departure of Jeff Massimilla.

Per a recent report from Automotive News, Massimilla departed OnStar after a little over a year, originally taking the position in September of 2021. Massimilla introduced a new brand identity and logo for OnStar in July as the brand expanded the reach of its services. Massimilla previously serviced as vice president for global cybersecurity, vehicle safety chief, and director of global validation. GM did not provide comment on Massimilla’s departure. 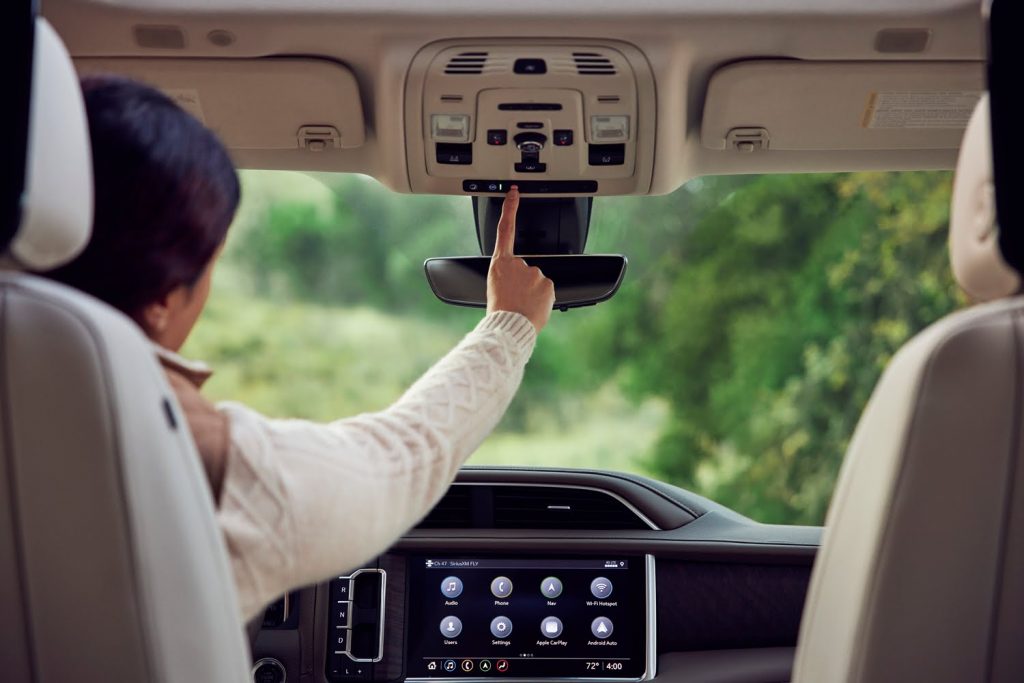 Meanwhile, Devereux is assuming the new role after serving as vice president for vehicle sales, service and marketing for GM China and SAIC-GM, a joint venture between GM and SAIC Motor Corp. Devereux’s career at GM began in 1984, and includes a number of leadership roles over the years.

The launch of the new OnStar brand identity also included an expansion for the brand’s various services, such as the announcement of OnStar Guardian for motorcycles, with customers offered around-the-clock access to Emergency Advisors and roadside assistance specifically geared for bikers. For example, the associated app can leverage smartphone sensors to detect when the user is either riding or driving, as well as if a crash occurs. If a crash is detected, the app can notify an OnStar Emergency advisor, who can then contact first responders and provide medical assistance if needed. 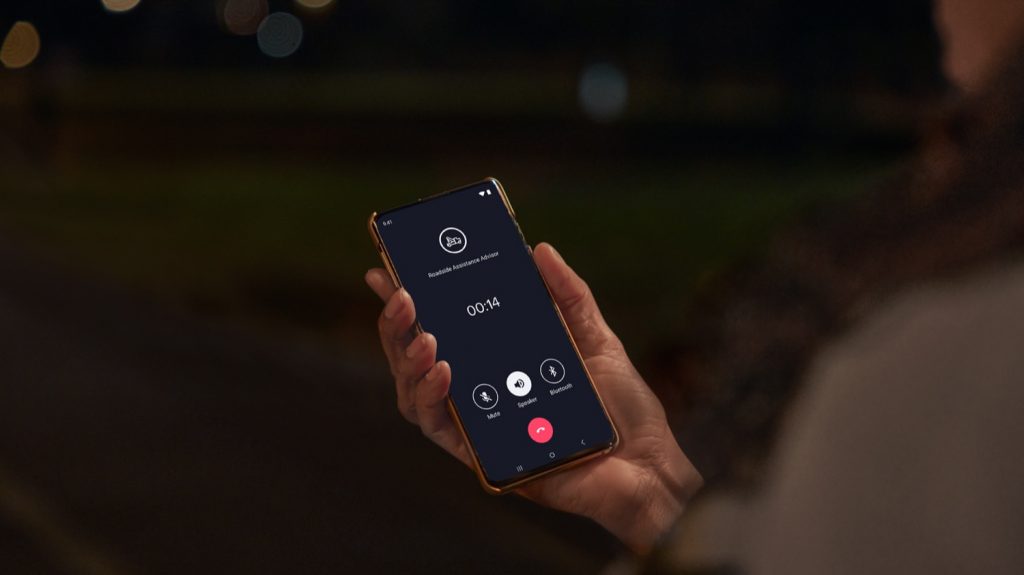 Late last year, GM announced that OnStar Insurance would be available in all 50 U.S. states by early 2022. OnStar Insurance leverages embedded technology to track vehicle usage and driving habits, offering discounts and incentives to those drivers who practice safe driving.