Earlier this week, GM Authority exclusively reported that General Motors is planning to announce an investment in its Bedford casting facility in Indiana. Today, GM announced a $45 million investment in the aluminum die casting foundry.

The General is steadily increasing its production capabilities of electric vehicles, as models like the GMC Hummer EV SUV, GMC Sierra EV and Chevy Silverado EV gear up to hit dealerships and public roads over the course of the next year. In order to hit its goal of bringing to maket 30 EVs by 2025, GM has been making investments and agreements to facilitate its needed production volume. 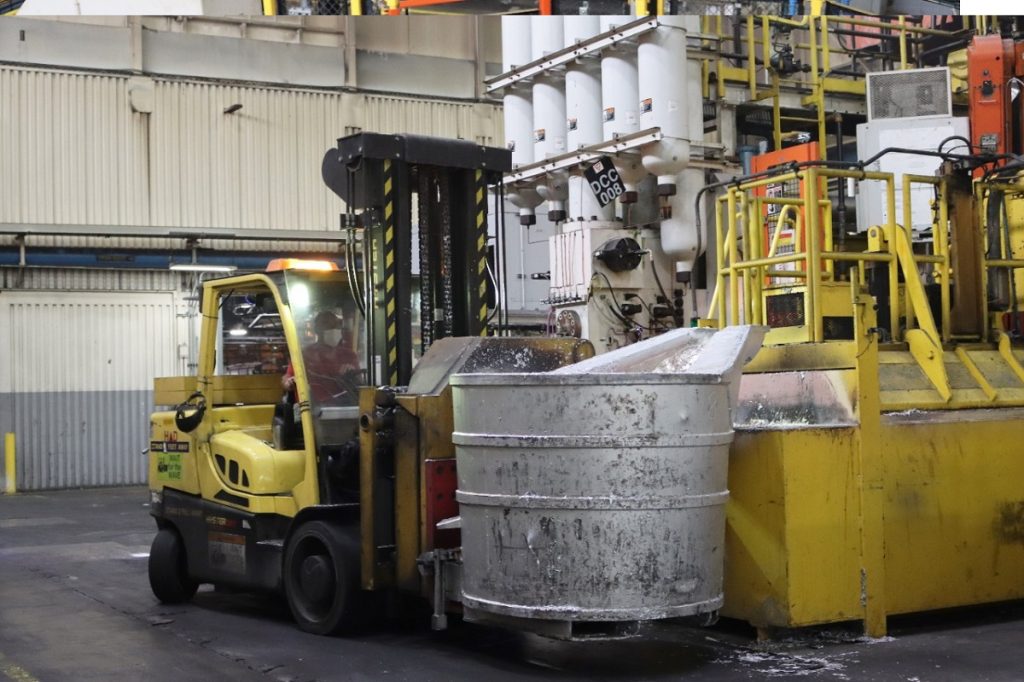 The Bedford plant currently manufactures the castings used for Ultium drive motors in the 2022 Hummer EV Pickup, following a $51 million investment back in December 2021. With the $45 million investment announced today, the plant will be able to produce enough castings for all vehicles using the GM BT1 platform.

“Our Bedford operation is one of the leading aluminum die casting facilities in the world and this additional investment is really an investment in the Bedford team and their commitment to excellence,” said GM vice president of North America manufacturing and labor relations Phil Kienle. “This investment helps build job security for our Bedford team for years to come as we continue to prepare our entire manufacturing footprint for an all-electric future.” 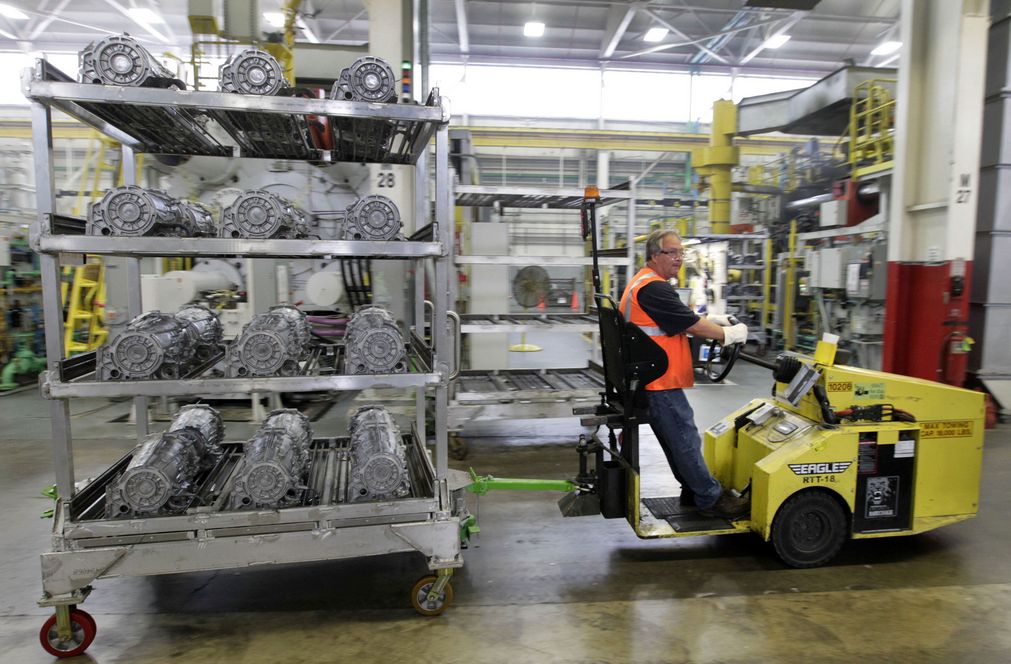 Originally opened in 1942, the GM Bedford casting plant has historically managed the casting of cylinder blocks, transmission cases and structural components for Chevy, Buick, GMC and Cadillac vehicles, among those of other GM brands. The aluminum die casting foundry employs 821 workers, with GM having allocated $377.1 million in direct investments since 2011.

In addition to this investment, GM and LG Energy are gearing up to open another Ultium Cells battery manufacturing plant, possibly in New Carlisle, Indiana. This upcoming Ultium plant would be the fourth US-based assembly plant, joining: