An array of major automakers and foreign governments are weighing in on recent EV tax credit rules following an overhaul signed into law in August.

President Joe Biden signed off on the new rule changes as part of the Inflation Reduction Act, which makes vehicles assembled outside North America ineligible for new EV tax credits. The rule changes also include increased sourcing requirements for battery materials and components, while restricting the use of content from “foreign entities of concern.” Finally, the new law changes require greater use of materials from countries with an established free trade agreement with the U.S.

According to a recent report from Reuters, GM is seeking to allocate qualifying battery minerals to batteries for income-eligible consumers in order to “maximize the number of eligible consumers that can benefit.” Meanwhile, GM rival Stellantis weighed in by stating vehicle safety technologies should be counted toward price caps to qualify for tax credits, stating that “consumers should not have to choose between fuel efficiency and safety.” 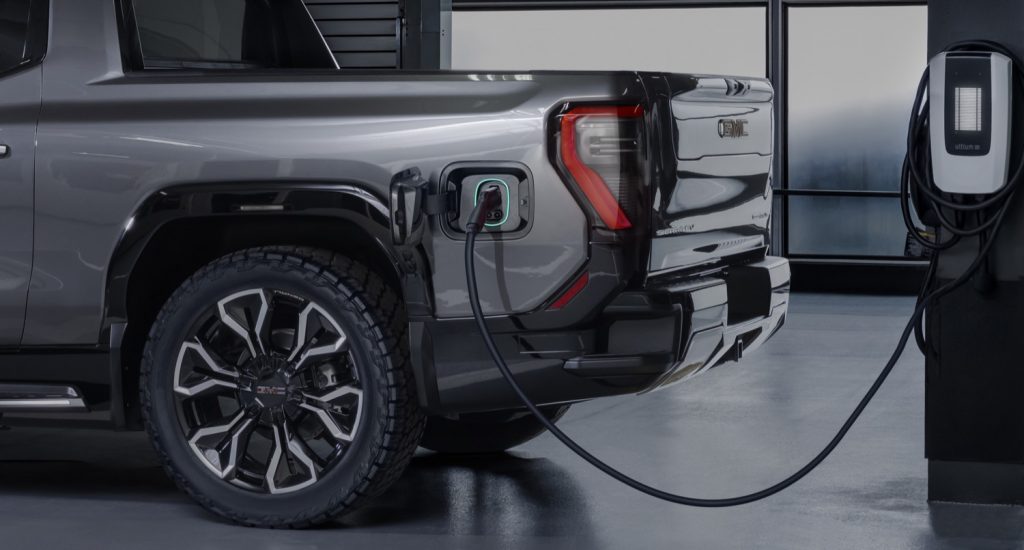 Tesla, meanwhile, stated that it is “imperative” that guidance from the U.S. Treasury acknowledges the role that U.S. allies play in the transition to a domestic EV supply chain. Last month, the U.S. Treasury announced it was seeking input as it moved to implement the latest rule changes.

Several national governments have also weighed in, with the Japanese government encouraging the U.S. Treasury to afford U.S. allies like Japan “treatment no less favorable” than North American countries with regard to assembly requirements. Japanese automaker Toyota also commented on the rule changes, stating that the mineral supply chains in Japan should qualify for the credit.

South Korea also asked for equal treatment under the new laws, or a grace period of three years before the implementation of the new credits. South Korean automaker Hyundai also insisted that foreign-made vehicles should be eligible for the new EV tax credit, at least until its new $5.54 billion EV and battery plant in Georgia is brought online.

Finally, the EU commented that the new law “risks causing not only economic damage to both the U.S. and its closest trading partners,” but may also result in a “global subsidy race to the bottom” with regard to key EV technologies. 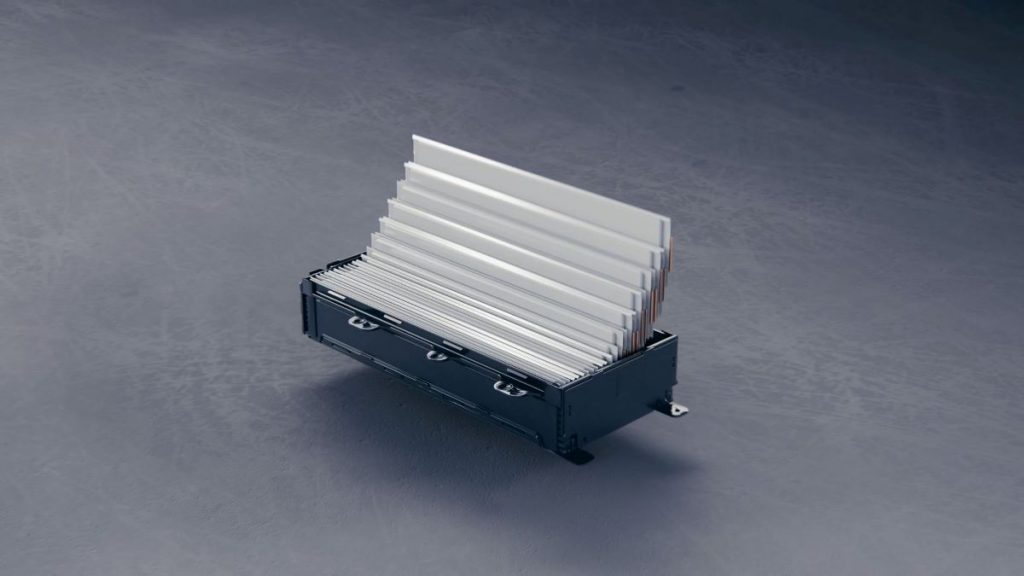 As a reminder, the recent law changes include a new $7,500 EV tax credit for qualifying vehicles.