The compact crossover segment is undoubtedly one of the most-popular new-vehicle segments out there, with a plethora of options available to customers. However, according to GM’s crosstown rival, Ford Motor Company, the refreshed 2023 Ford Escape and the Ford Bronco Sport stand out in what the automaker refers to as a “sea of sameness.” 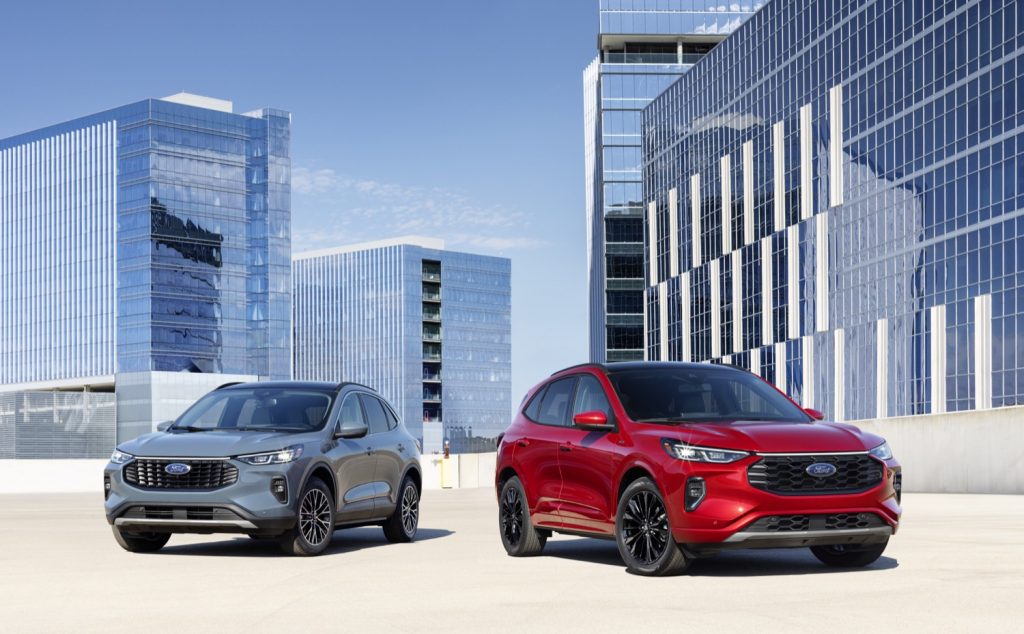 Per a report from our sister publication, Ford Authority, executives at the Blue Oval recently commented on the state of the compact crossover segment during a presentation of the 2023 Ford Escape, providing insight into why it made sense for Ford to offer two compact crossover vehicles, namely the Ford Escape and the Ford Bronco Sport.

“Customers have said ‘it feels like a sea of sameness’ in the small utility segment,” said Ford Escape Brand Manager, Adrienne Zaski, during the presentation. “They all look the same and all do the same things. Well now, with Bronco Sport and the new Escape, we feel like we can provide a new point of view for those customers. For Escape, those customers want a getaway vehicle. And I mean that as a night on the town with their friends or you’re pulling into your driveway after a long day at work, turn off the vehicle, and you just take a deep breath because you have to escape for just a minute.”

“As for the Bronco customers, they want their vehicle to take them on an adventure and go off road,” Zaski added. “We have two options in our portfolios to speak to those customers so they feel like they’re breaking out of that sea of sameness.”

Of course, that “sea of sameness” would include competing products from the GM camp, namely the Chevy Equinox and GMC Terrain. To note, GM does not offer a more-rugged, off-road-focused crossover to directly rival the Bronco Sport. 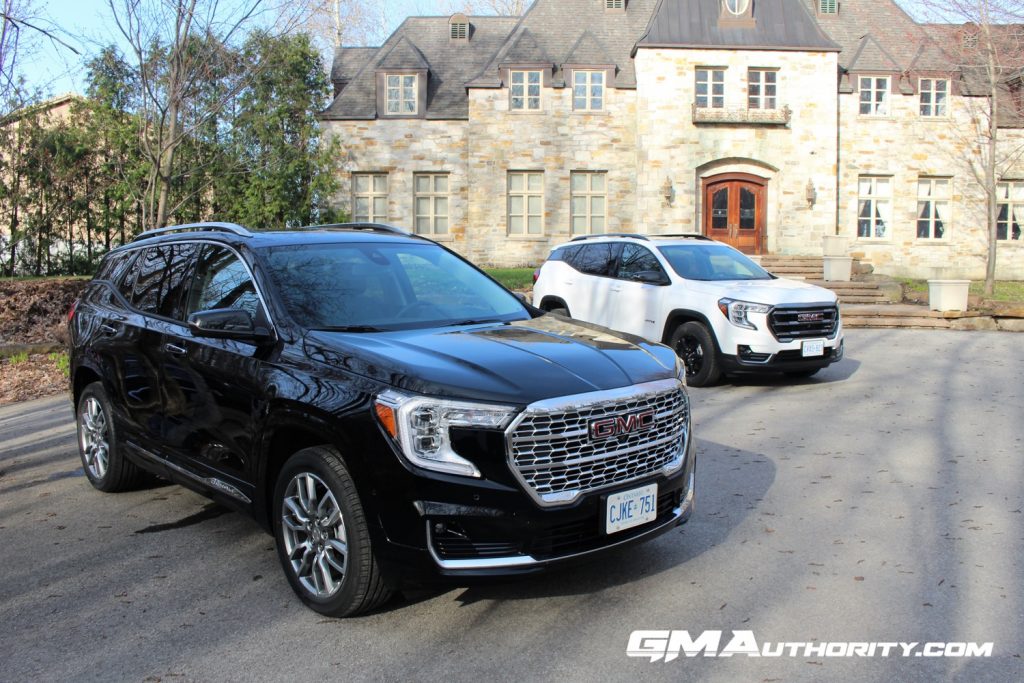 Meanwhile, the 2023 Chevy Equinox and GMC Terrain offer the same turbocharged 1.5L I4 LSD gasoline engine, rated at 175 horsepower at 5,600 rpm and 203 pound-feet of torque at 2,000 rpm. Both GM models also ride on the GM D2 platform. That said, it bears mentioning that the Ford Escape and Ford Bronco Sport also ride on the same architecture, namely the Ford C2 platform.