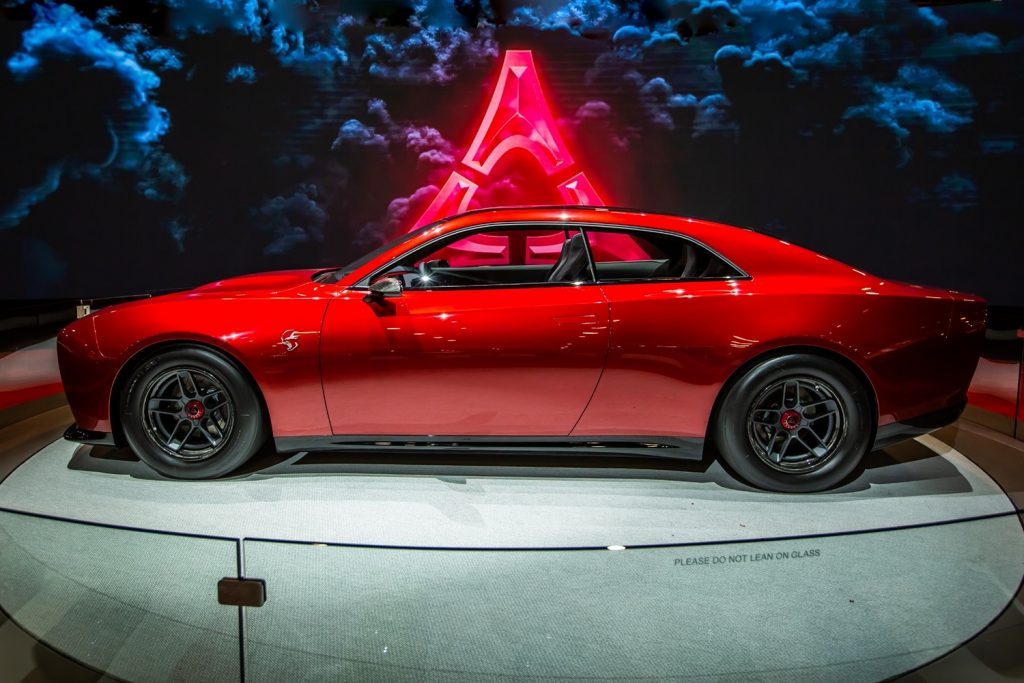 Additionally, Dodge is planning on garnering attendee impressions for tuning of the Fratzonic Chambered Exhaust, billed as the world’s first BEV exhaust system, and set to add in one of the most commonly cited missing ingredients of a performance EV model. 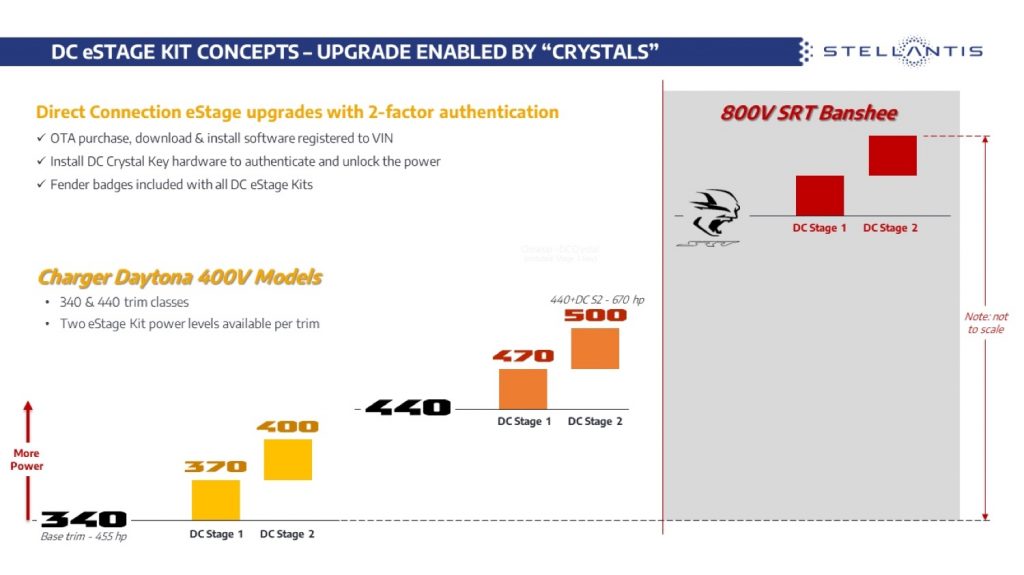 All told, the new Dodge Charger Daytona SRT concept is an interesting take on performance-oriented EVs. Stellantis certainly isn’t shy when it comes to putting an EV spin on the muscle car segment, and appears to know what it takes to make an EV desirable for the performance crowd. As such, this Dodge Charger Daytona SRT concept could present a rival for a potential Chevy Camaro EV. 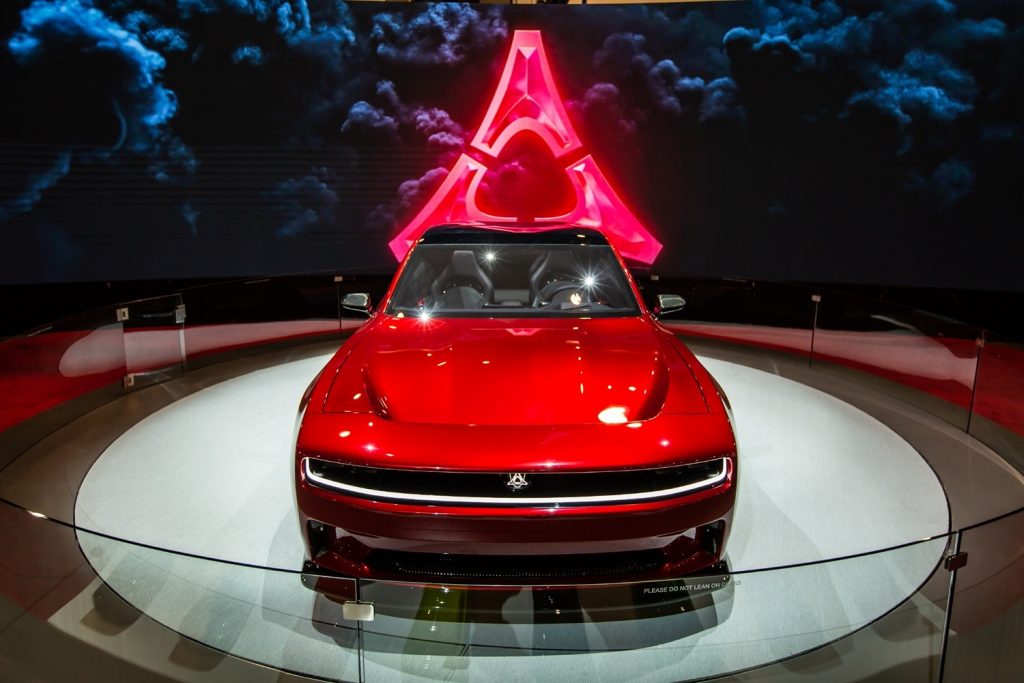 As GM Authority covered previously, the timeframe for discontinuation of the current sixth-generation Chevy Camaro is somewhat fluid, and it remains to be seen how the nameplate will evolve. One potential direction is towards the EV segment, which could prime the Chevy Camaro for some sort of electron-driven muscle car showdown. Maybe.

Either way, we’ll keep an eye on it, so make sure to subscribe to GM Authority for more GM competition news, GM electric vehicle news, GM technology news, and around-the-clock GM news coverage.