The 2023 Corvette Z06 has many features that make it a high-performance track weapon, including the available carbon fiber wheels and the Z07 Performance package. However, standing out among even these wild options is the engine itself. The 5.5L V8 LT6 is one of the most mind-boggling engines General Motors has ever produced, and the development timeline reflects this, as engineers have worked for seven years perfecting it. 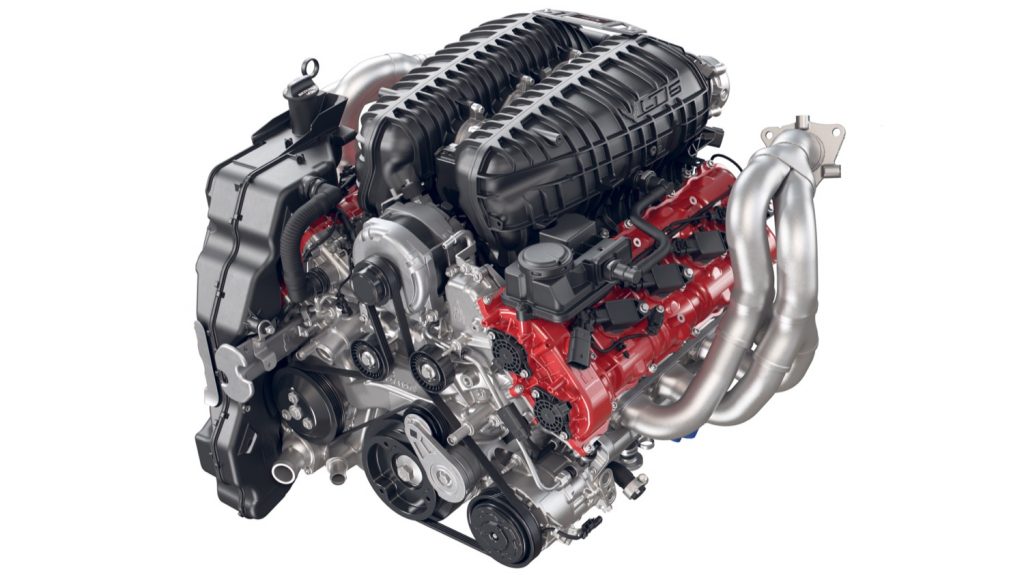 That’s right, development of the LT6 engine began way back in 2015. For some reference, the 2015 C7 Z06 was launched only a year earlier, while the C7 Grand Sport and C7 ZR1 hadn’t even been released yet.

“We built our first prototypes in September 2015. We wanted an engine that was true to the Corvette DNA and yet unlike any conventional Small Block engine that we’ve done in the past,” said Jordan Lee, global powertrain and engine chief engineer, in an interview with Chevrolet’s New Roads magazine. “So: Double overhead cams, four valves per cylinder, unique cylinder block, and a sophisticated dry sump lube system. Small Block history is ‘near and dear’ to Corvette, so we kept our historic 4.4-inch bore center dimension.” 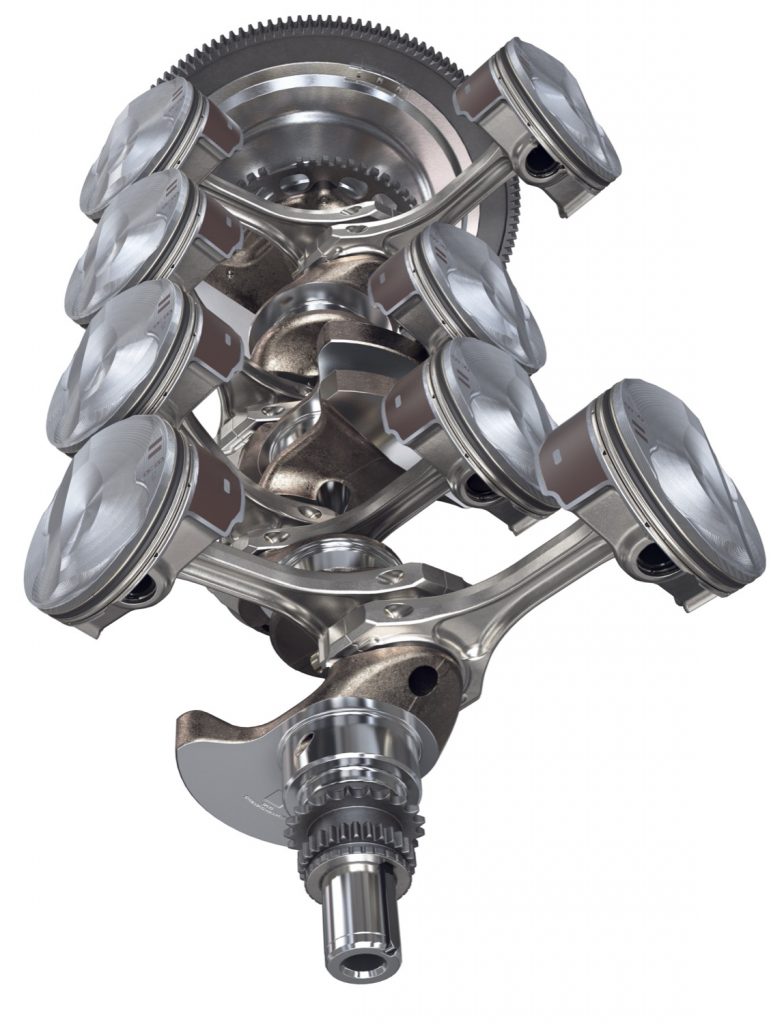 As bespoke as the LT6 is in relation to its small block brethren, GM managed to keep the 4.4-inch bore spacing used in all GM small block engines. Don’t get it twisted though, the LT6 shares no parts from the small block/LS/LT engine platforms. The lack of parts sharing allowed the engineers to go crazy, which lead to the adoption of a dual-overhead-cam (DOHC) valvetrain and a flat-plane crank for sustained high rpm. Additionally, the screamer of an engine utilizes forged-titanium connecting rods and forged-aluminum pistons, and rocks a compression ratio of 12.5:1.

These technologies, along with many smaller details, allow the LT6 to produce 670 horsepower at a sky-high 8,400 rpm and 460 pound-feet of torque at 6,300 rpm. These numbers qualify the LT6 as the most powerful, naturally aspirated, production V8 ever built. 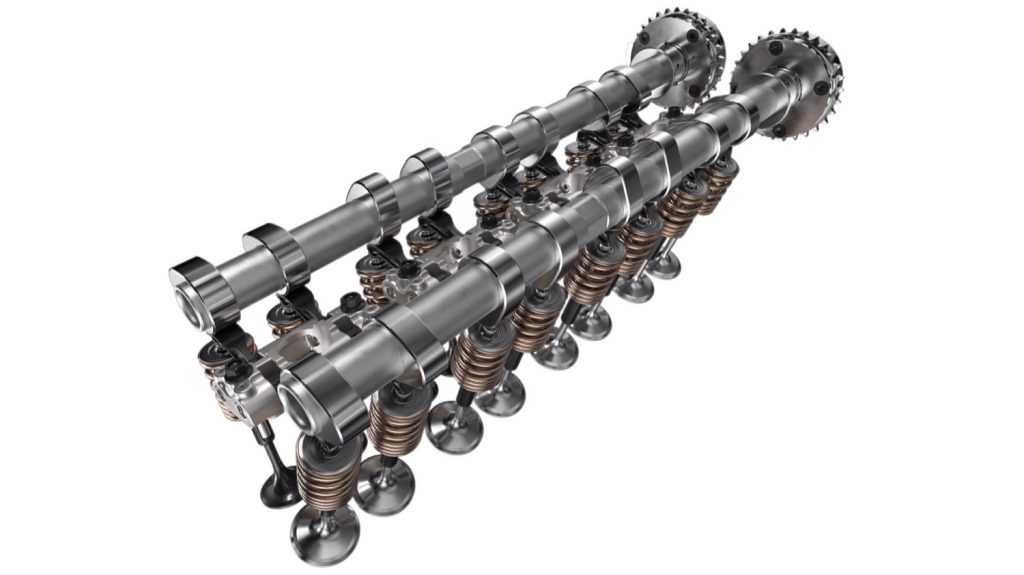 “As GM and other manufacturers navigate toward an all-electric future, it is a boon for customers to have amazing choices in both types of propulsion systems,” said Tadge Juechter, Corvette executive chief engineer, in the same New Roads magazine article. “In the meantime, the Z06 is a glorious celebration of a charismatic high-performance internal combustion engine. The Z06 is a milestone for Corvette and General Motors. Looking back 100 years from now, if people buy one of these and keep it, they’ll be really, really happy.”