Considering the current state of the new- and used-car market, resale value is more important to customers than ever before. To help prospective buyers decide which vehicles lose less value than others over time, J.D Power has just released its 2023 ALG Residual Value awards, and the Chevy Bolt EV is among the honored.

The Chevy Bolt EV was only one of two Chevy products to make the cut. This means Chevy was one of four brands to have two vehicles awarded. The three other brands fielding two products with high residual value include Lexus, Mercedes-Benz and Porsche. At the top of the podium was Kia, which fielded a total of five different nameplates with high resale value recognition. Following closely was Honda and Toyota with four models each, while Land Rover took home three awards. Lexus, Porsche and Mercedes-Benz were each handed two trophies.

As a whole, three GM vehicles were awarded, as the Chevy Bolt EV was joined by the 2023 Chevy Silverado 2500 HD and 2023 GMC Hummer EV Pickup. Rounding out the list this year were four other brands with one award each, namely Acura, Audi, Jeep and Subaru. 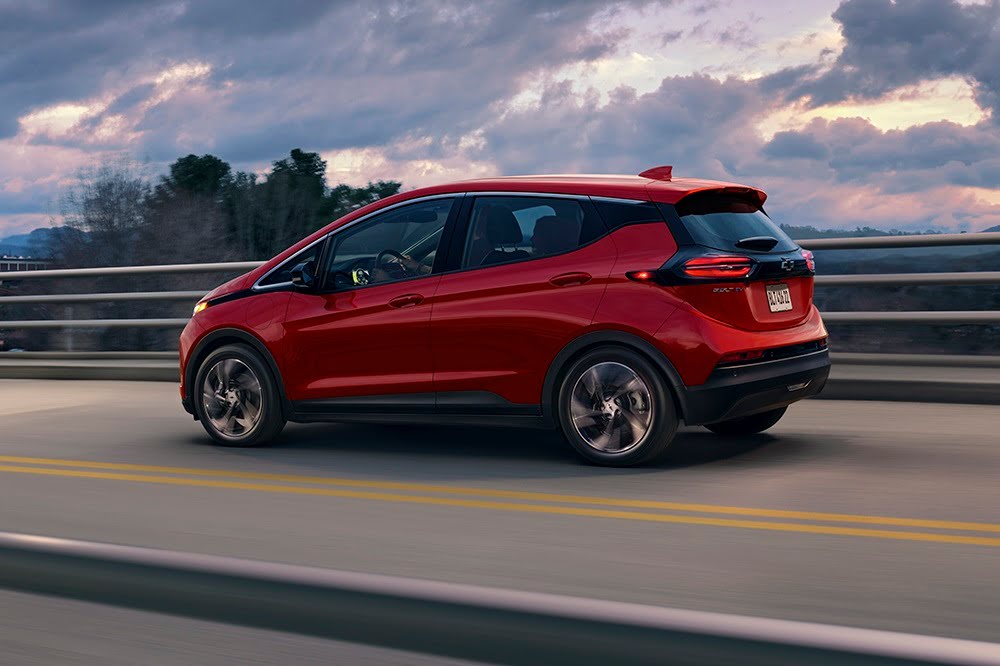 To evaluate vehicles for its residual value awards, J.D Power’s ALG division looked at 13 different brands. These automakers received awards in 29 segments, which is six fewer brand recipients than a year ago. The 2023 award process consisted of evaluating 291 models through analysis of used-vehicle performance, brand outlook and product competitiveness. Eligibility requires an automaker to have model line entries in at least four different vehicle segments.

To account for differences across trim levels, model averages are weighted based on percentage share relative to the entire model line. For a segment to qualify for an award, at least four different brands must be included. 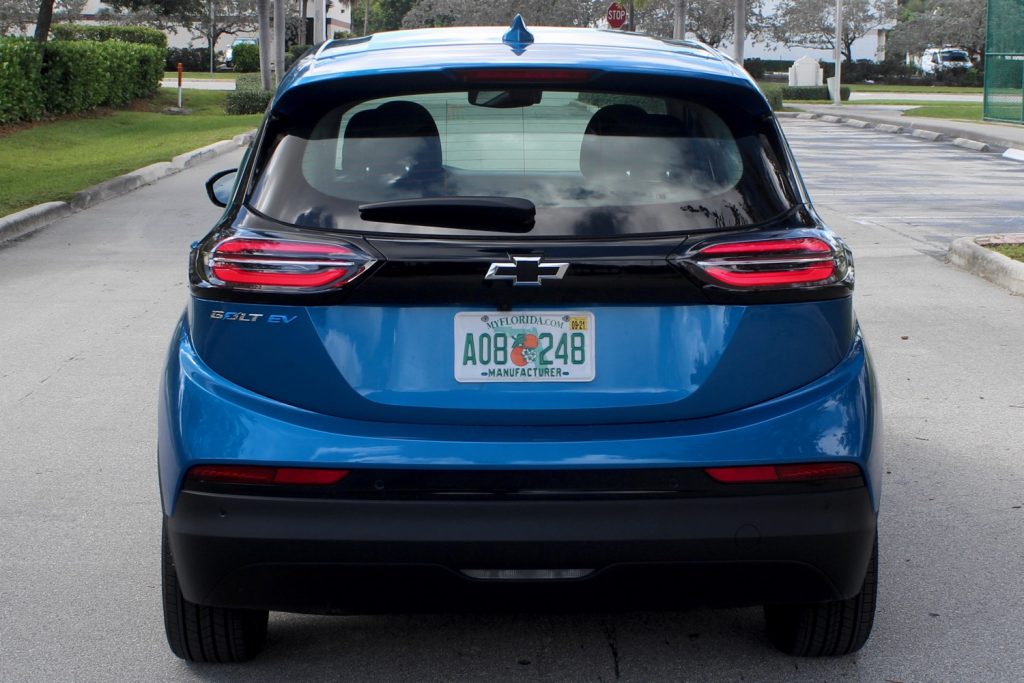 The Bolt EV and EUV both ride on the GM BEV2 platform, with production taking place at the GM Lake Orion plant in Michigan