The vaunted 1970 Chevelle SS 454 has attainted a legendary status in the American muscle car community. Unfortunately, most of these tire-shredding machines have long since bit the dust, and only the Corvette and Camaro remain as the Bow Tie’s sporty V8 offerings, though the latter will soon be discontinued. However, for the enthusiast that desires the style of one of these older Chevy vehicles, TransAm Worldwide has a potential solution – the 70/SS Chevelle. 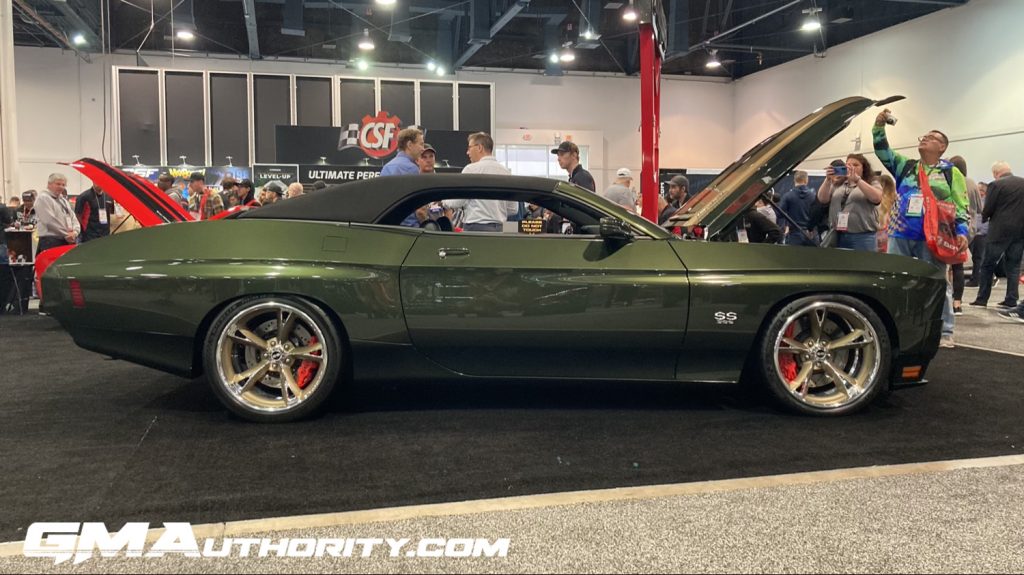 Having teased the 70/SS back in May, TransAm Worldwide displayed the model at the 2022 SEMA show, a fitting place given its reputation for extreme and no-expense-spared builds. Although typically known for its Pontiac Firebird Trans Am Recreations, the Tallahassee-based company decided to branch out and recreate the historical 1970 Chevelle SS 454. 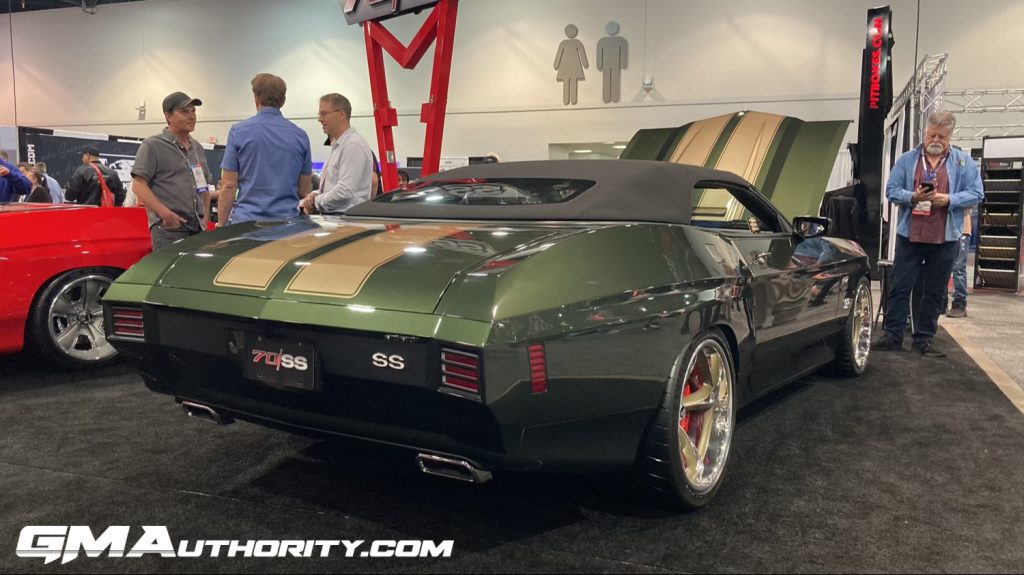 As for engine options, the 70/SS starts with the 6.2L V8 LT1 gasoline engine, rated at 450 horsepower. From there, customers can opt for a 396 cubic-inch (6.4L) engine producing 900 horsepower to the rear wheels. For the horsepower-hungry buyer, TransAm Worldwide also offers an LSX 454 twin-turbo monster, rated at an absolutely brain-melting 1,500 horsepower. Only 25 examples of the LSX model will be built. 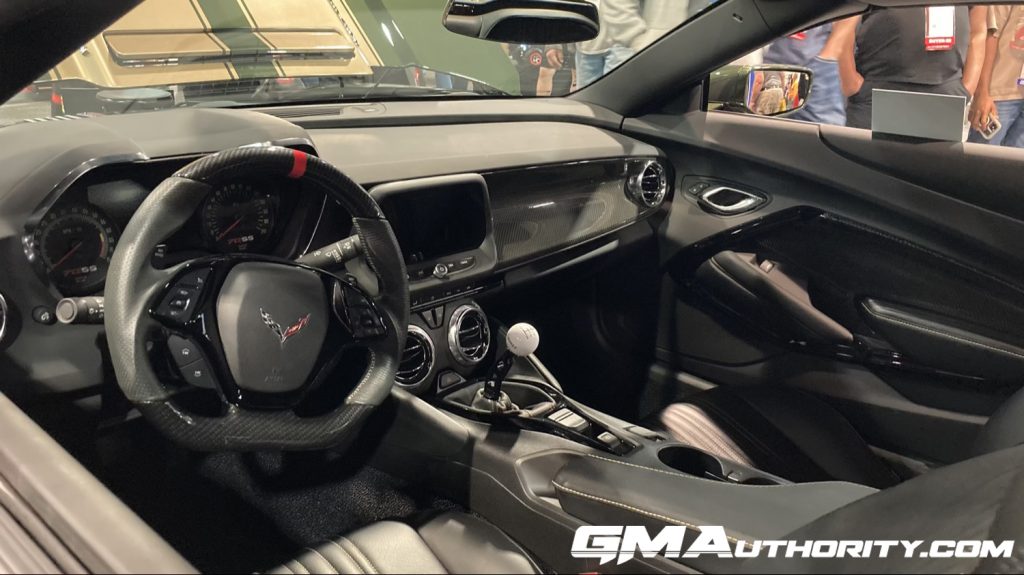 “We’ve been building the modern-day Trans Am for 12 years – several hundred on two different platforms,” said Trans-Am Worldwide founder Tod Warmack. “It’s time for a complete redesign, so the Trans Am is on leave until we reintroduce the new design. We’re now focusing all of our efforts and resources on the 70/SS. The timing of this release could not have been better.”

Pricing for this throwback monster will start at $150,000 and go up from there. Any prospective readers/buyers/madmen can find more information here.